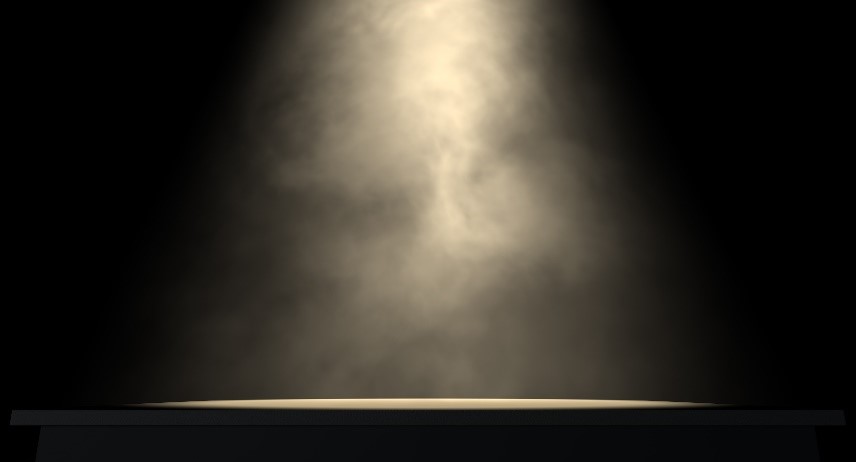 As a short, skinny kid with an eye patch who became a short, less-skinny, permanently-winking adult, people always assumed what I could not do. As a child, people took one look and concluded that I was either feeble-minded or -bodied. I applaud my mother for always being vocal with others about that reality, but I never thought about how exhausting that must have been. Now, as an out-and-flag-wearing trans man, I realize that I’ve traded one assumption for another. Between my work for Hagerstown Hopes and my slowly-growing potential reader base, I realize that I’m constantly representing something bigger than myself. While I’m just one of many, in my corner of West Virginia and Maryland, for many I’m the only trans person they’ve met. The pressure of knowing that is exhausting and I struggle sometimes. While no one person and situation are the same, I know that the burden of being a proper “good queer” while also representing yourself honestly is one all of us share.

Honestly, maybe it was my naivety that coming out as transgender would finally release the physical stress of living life as AFAB (assigned-female at birth), but I thought the freedom of living as Asher was going to wash away my anxiety over carrying myself in public. Instead, as my transition as progressed, it has been replaced by the compulsion to always be perfect. And while working as a vocal leader of a growing LGBTQ organization obviously means having to feel almost political at times, with hand-shaking and speaking at meetings for groups of people I would normally avoid due to our vastly different political and social beliefs, it is outside of Hopes and this column that I feel overwhelming pressures to live up to this imaginary standard of what not just a good man is, but a good trans man is.

Most of what a good man is to me, I learned from my father. A hardworking and otherwise quiet person, my father has an uncanny ability to strike up a conversation with anyone in public, and while I’m a social person, I’m also incredibly awkward in being so, because I look like I should be studying for the SATs thanks to second puberty when in reality I’m less than a decade from the dreaded four-zero. I also have a constant sense that people can tell I am binding, which has manifested itself into this immediate need to stand like Paul Bunyan from the time I put my binder on until it comes off. Mind you, it’s a common thing said from people I meet that if myself or my partner had not told them, they would have never guessed I was trans. Which is a whole separate stress into itself; how to navigate the world as a cis-passing-trans-person. It never escapes my thoughts that while I’m very fortunate, there’s a vast majority of people who struggle to transition in the way that suits them, and for me to rest on my cis-passing laurels would be to ignore each of their individual battles.

While I’ll never be able to relax outside in the way that I can behind closed doors, there’s something to be said about knowing one’s entire idea of what it is to be trans came from yourself. I’ve learned that there’s a kindness that people show when they realize their perceptions and ignorance were wrong that is akin to the same admiration my mother has always shown me. I’ve learned to treasure the love and camaraderie that flows from so many diverse people when you allow the world to see you bare and open, and those are forces usually stronger than the stresses.