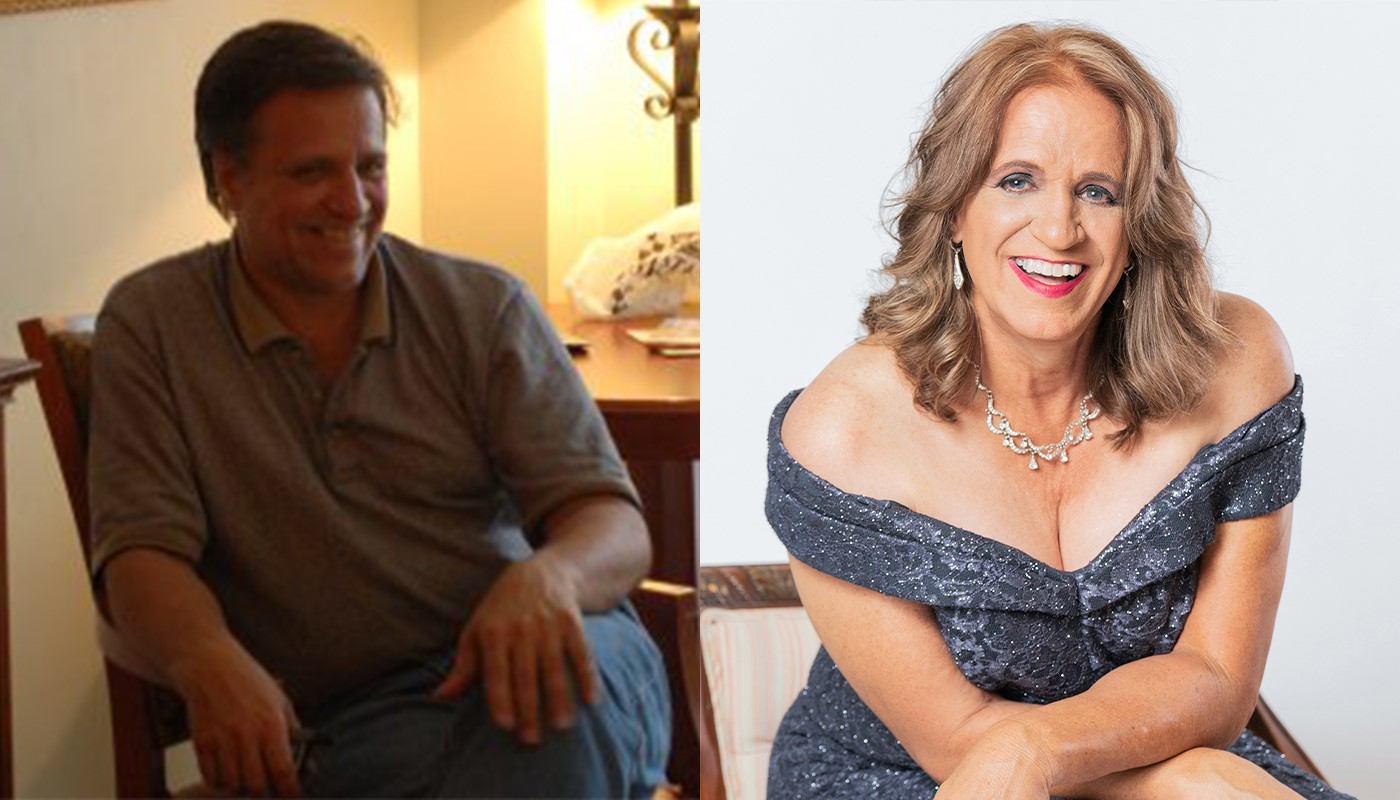 When someone in the transgender community comes out it is usually fought with stress and emotion that can range all over the place. My journey was typical of many transgender people’s story. First, I didn’t want to admit I was transgender. Being such was wrought with guilt and shame beyond most people’s comprehensions, even mine. I got to the point that I considered death as a viable option instead of simply being me. I went through six different stages in my journey. Many of these happened in random orders and even some happened at the same time. It’s not like you go here, then here, and then here. These stages can happen simultaneously or independently, and they still pop up randomly every now and then.

The first stage was denial. I told myself that I couldn’t be transgender. This lasted probably the longest of all the stages and every now and then it pops back up, lingering around looking for a kink in my armor in order to infect my soul. I told myself stories about how it had to be something else. But in the end, yes, I am just transgender. No matter how much I didn’t want to be. At first, I tried to just run the clock out but that didn’t work. Many transgender people like me are triggered by a major life event that sends them cascading into a watershed moment of their life. I was no different. Mine was a series of family tragedies starting with my mother and brother dying on the same weekend.

The next stage is anger. This was for me the scary stage. I have mostly gotten over this stage, at least I hope that I have, and the really bad stuff is over. Did I say road rage? I took my being transgender out on many people, I think the one that got the worse was my best friend Tito. But he just loved me no matter how mad I got. I guess I was lucky he was a dog. I am sure no human would have been able to put up with me then. I feel sorry for what I put people through, what I did. They didn’t deserve it, but I didn’t know how to handle it.  And I wasn’t truly sure of what was really going on.

The next stage I will combine two stages. One is bargaining and the other is testing. Bargaining went something like I will only do it at night, when I am alone, or when I am out of town. That took the pressure off for a moment. But when it was time to get back to reality, I think it made it worse. The next is testing which was for me so closely related to bargaining. I tested the waters. When I was alone, or out of town. I would be me. It also gave me some time to develop a persona. I think many transwomen that are in this stage are very obvious. We don’t have the confidence to just be who we are. Usually we are dress at least for me, twenty years younger that we truly are, which makes us stick out like a bloody thumb that’s been beat with a hammer. Our make up is that of a drag queen in daylight and nothing on us looks or feels natural so we stick out like a beacon of despair.

These stages were also wrought with binging and purging. Which brought on shame and depression. It was a vicious cycle that never seemed to end. The binging was done in multiple ways. I would buy woman’s clothes and makeup. I’d go out a few times then feel so guilty, like I had a mistress or something. So, I would get rid of everything. Then weeks or months later I’d would slowly start over. These stages also included hormones, I would get on them feel better then after a month or two I would drop back to the first stage of denial, get off of them because after all I wasn’t transgender, at least that is what I was trying to convince myself. The problem with this is mentally you can’t do that and stay sane. Hormones can be very powerful and yes males and females think differently. Just imagine bouncing between two very different brains. It will drive you insane. Which help fuel a very deep depression.

The next stage is depression. These are the dark days. These are the one where six inches would determine life or death. I spent way too much time here. Three things got me out of this. The first was a call to my friend who convinced me to get a psychologist. The second was getting permanently on hormones and the third was going full time as ME! Each thing did good but the one that the most effect was just saying F it and going fulltime.

The final stage was acceptance. This can be a tricky stage. A close friend got to where she accepted herself as female but couldn’t get acceptance from family. She committed suicide in front of her family all because they couldn’t accept her. This is one of the hardest things to get over. Family is the hardest to take if it goes wrong. This stage I am mostly through but still waiting to see someone who doesn’t accept me and for whatever reason and I flip out. I could fall all the way back to stage one or worse die.

All these stages happen off and on, in conjunction with each other or by themselves. You can get stuck in one stage or another. You can even fall backwards into the pit of despair. But I have to say press on it gets so much easier and life gets so much better. As the days turn to weeks that turn to years, so does acceptance. I now have people that only know me as female. I also have people that find it hard to let go of me being male for all those years. Many slowly get used to it while others may never, and I am okay with that. I think my lack of confidence never wants to push back but even that is getting better. I am even getting to the point where I am not thinking about that for several months now. Is it confidence? Is it finally dressing appropriately? Is it the hormones? Who know and who cares? I sure don’t! Just call me Sophie, she, her, or hers and as always peace, love and light.