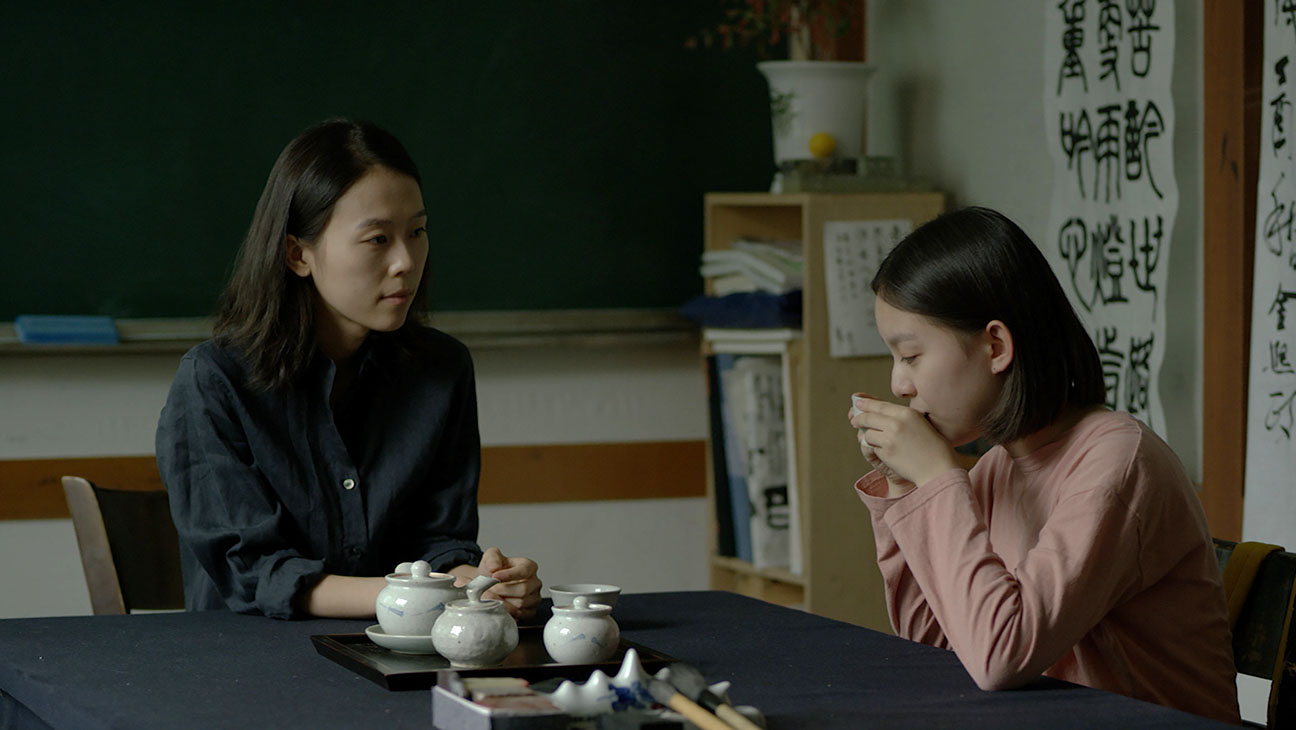 The late gay filmmaker Luchino Visconti (Death in Venice, The Damned) went out with a bang, so to speak, with his over-the-top final feature, 1976’s L’Innocente (Film Movement), now available on Blu-ray. Based on the 1892 novel by Gabriele D’Annunzio, L’Innocente gave Visconti plenty of opportunity to exercise his operatic excesses.

Tullio (Giancarlo Giannini), a despicable chauvinist and charmer, is the kind of unfaithful husband who shows up at a piano recital with his devoted wife Giuliana (Laura Antonelli) and is openly flirtatious with his mistress, the widowed Teresa (Jennifer O’Neil). If that’s not bad enough, Tullia basically insults Giuliana by talking about his infidelities (which she “accepted” as “insignificant affairs”), and then pours salt in the wound by saying his love for her has “faded” and he now thinks of her as a “beloved sister”.

Later, when Tullio’s brother Federico (Didier Haudepin) arrives with friends Filippo (Marc Porel) and Miss Elviretta (Roberta Paladini), Giuliana has taken ill, probably related to some medication she ingested. Filippo, a writer and Federico’s former tutor, is instantly smitten with her. Meanwhile, after essentially breaking it off with Giulina, then enlists his wife to help him end it with Teresa. Tullio is that kind of fool and “L’Innocente” is that kind of period piece soap opera.

Most of the movie is this kind of endless tennis match. Tullio is back and forth between Giuliana and Teresa. Teresa begins a brief affair with Filippo. When Tullio discovers the affair, he flips out (and even watches Filippo shower at the fencing club to which they both belong  – thanks Visconti!) and begins romancing Giuliana again. The last straw occurs when it’s revealed that Giuliana is pregnant with Filippo’s baby, leading to a hideous and horrific conclusion.

If you dig this kind of heavy-handed melodrama, complete with stunning costumes and sets, L’Innocente will be your cup of tea. Blu-ray bonus features include a video essay by Ivo Blom and a 16-page booklet. Rating: C-

Some South Korean filmmakers, such as Oscar-winner Bong Joon Ho (Parasite), seem to be going out of their way to show that families in their country are just as fucked up, if not more so, than families in the US. You can add the name Bo-ra Kim to that list as well. Now available on Blu-ray and via VOD,  Kim’s outstanding directorial debut House of Hummingbird (Well Go USA), not only fits into the messed-up family genre, but also takes its place alongside movies about adolescent awkwardness, including Bo Burnham’s Eighth Grade and Jonah Hill’s Mid90s.

Set in Seoul in 1994, a tumultuous year for the country to be sure, due to the death of North Korean leader Kim Il-Sung and the tragic Seongsu Bridge collapse. It was also a time of personal upheaval for eighth grader Eun-hee (Ji-hu Park). Her home life is anything but stable. Her strict taskmaster father (In-gi Jeong) and unbalanced mother (Seung-Yun Lee) have a crumbling marriage. They run a rice cake shop in a mall and that seems to be the thing that holds them together. Eun-hee’s older brother Dae-hoon (Sang-yeon Sohn) uses her as a punching bag and her older sister Su-hee’s (Su-yeon Park) rebelliousness drives her parents crazy.

Due to all the dysfunction, Eun-hee must face her early teen traumas alone. These include problems with her best friend Ji-Suk (Seo-yoon Park), such as getting busted for shoplifting and being betrayed, a budding romance with male classmate Ji-wan (Yoon-seo Jeong), and a mutual attraction to female classmate Yu-ri (Hye-in Seol). There is also Ms. Kim (Kim Sae-buk), Eun-hee’s “cram” school Chinese instructor, on whom Eun-hee develops a crush.

As if all of that wasn’t enough, there’s a health crisis. Eun-hee discovers that she has a lump on her salivary gland and must have surgery. There are risks involved, including the possibility of facial paralysis and a sizable scar. Nevertheless, Eun-hee finds the fortitude to carry on and viewers shouldn’t be surprised if they find themselves cheering her on.

Writer/director Kim sensitively captures the nuances of adolescence and lead actress Park is someone to watch. Perhaps 20 minutes too long, House of Hummingbird is still well-worth your time. Rating: B+