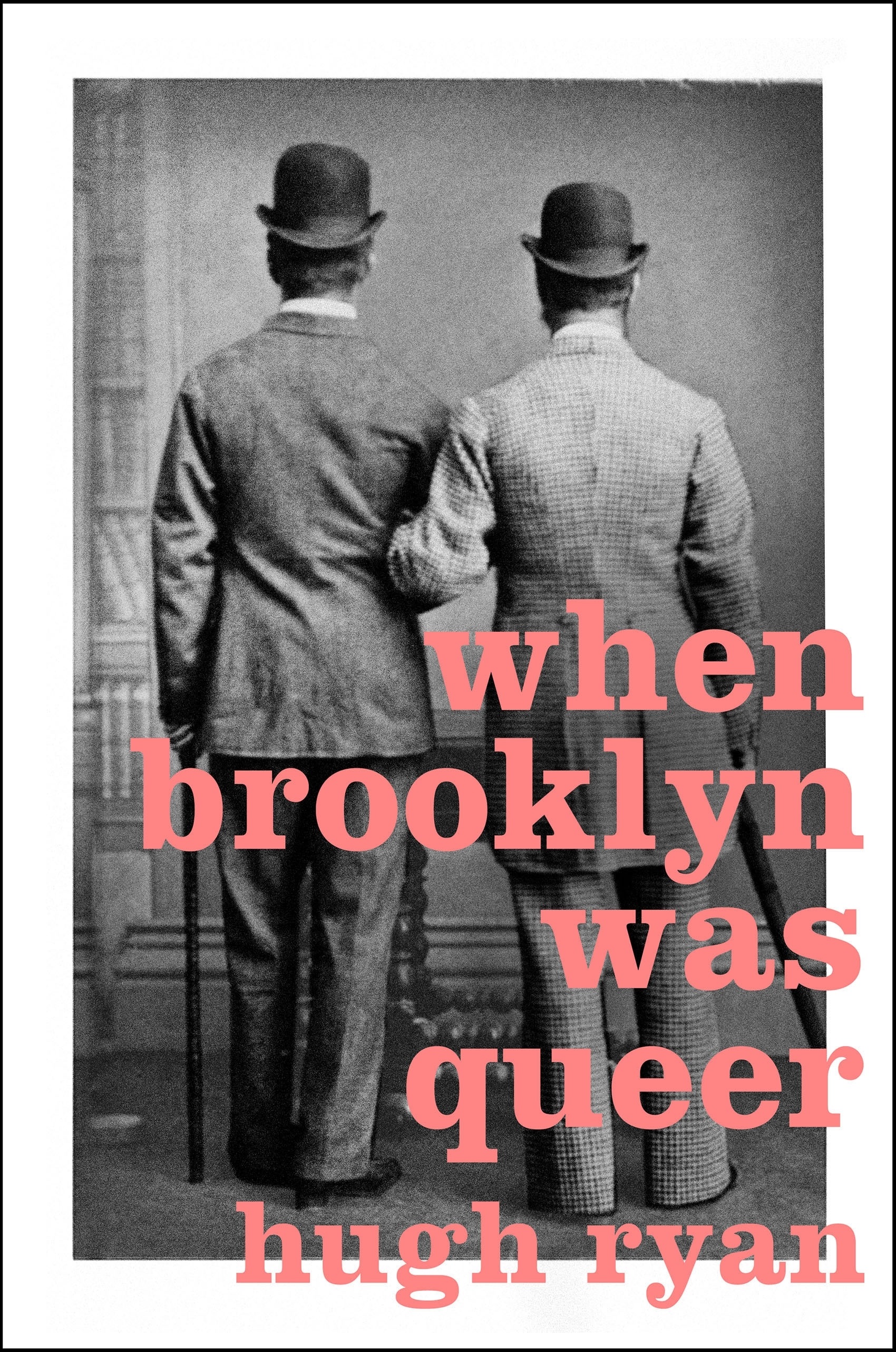 With the new year upon us, it’s never too early to begin assembling a reading list for 2019. Visit your favorite independent bookseller or the love-it-or-hate-it Amazon.com to reserve and order copies of these forthcoming LGBTQ books for readers of all (rainbow) stripes.

Owen Keehnen’s Dugan’s Bistro and The Legend of the Bearded Lady (Out Tales, 2018) came out at the end of 2018, but it still deserves to be read in 2019 and beyond. To Keehnen’s credit, he achieves something notable by creating a fond feeling of nostalgia for those who remember original club-kid the Bearded Lady and Chicago’s celebrated gay disco the Bistro, as well as night spots Coconuts and Paradise, at the same time stirring up a sense of envy in those who were never able to take part in the experience.

Back with a vengeance, the new Fab Five (Antoni Porowski, Tan France, Jonathan Van Ness, Bobby Berk, and Karamo Brown) of Netflix’s Queer Eye transfer their expertise from the screen to the page in the coffee table book Queer Eye: Love Yourself, Love Your Life (Clarkson Potter, 2018). It’s out now.

Commemorating the 1969 BBC debut of the beloved (and occasionally cross-dressing) comedy troupe, the revised and updated edition of Monty Python Speaks (Dey Street, 2019, 2005, 1999) by David Morgan and featuring a foreword by John Oliver and lots of photos, is the complete oral history of the group, which featured one openly gay member, the late Graham Chapman.

You think Brooklyn is queer now? When Brooklyn Was Queer (St. Martin’s Press, 2019) by Hugh Ryan traces the borough’s “vibrant and forgotten queer history,” beginning in the mid-1850s and continuing to the present day, essentially replacing the “systematic erasure” of its longtime LGBTQ community and restoring its rightful place in the saga of Brooklyn.

Pagan Light: Dreams of Freedom and Beauty in Capri (FSG, 2019) by Jamie James includes queer people, such as Truman Capote and Oscar Wilde, among those who have found that the tiny, “isolated and arrestingly beautiful” island of Capri functioned as “a wildly permissive haven” for people with “nowhere else to go.”

The debut book by award-winning designer and artist Chris Rush, The Light Years (FSG, 2019) is a memoir following the writer on his “journey of discovery and reconciliation,” taking him from New Jersey to the West, all the while seeking knowledge, the divine and home, during the 1960s and 1970s. (Out in April 2019.)

Separated into three sections, Everything in its Place: First Loves and Last Tales (Knopf, 2019)is the final volume of essays, 34 in all, by the late gay writer Oliver Sacks,described as being “imbued with his trademark curiosity, erudition, and sense of wonder.” (Out in May 2019.)