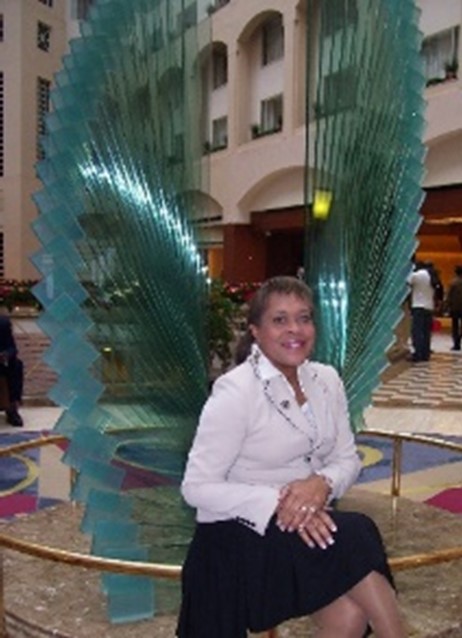 Hello and to start things off “Happy New Year”. Sorry you have not heard from me in a while. Like everyone else I did have my own issues to deal with in the year 2020, but not losing Hope and Faith that everything would get better. After being scammed and hacked it has been extremely hard to get my life back on track to trust in phone calls and emails to answer.

I do not know where to start this time other than for 40 Years I had battled what was deep inside of myself to come out and “Be Free”. When I first started dressing up as a girl from the age of 13 until 53, I would fight with myself on why I needed to dress up. So many people today when I tell my story, they would throw religion in my face saying, “God didn’t make you a woman or would like you dressing as one and I thought that was true since I was an 0Alter Boy. Years later God did show me why I was dressing so much, and He allowed me to find out when I attended the 2010 Philadelphia Trans Health Conference. Time in and time out thinking I was not a good person and be better off dead was on my mind. Because I love baseball, being a DJ, and wanting to be a cop, my doctor who was my psychiatrist thought I had multiple personality. He said out of all my personality that Karen was the strongest and then placed me on lithium. Later I went to see another psychiatrist who was a Christian. She was trying to change me with Bible scriptures, little did she know that was not the case. I wished I had known a doctor that knew I was Transgender, instead of pumping my head with lies. Years later I got married and now my ex knew of my past, after I told her. Throughout the years she would ask if I were still dressing as a woman and I would say,” No”. but I was dressing whenever I got the chance. I hated to lie to her, but I knew how she felt about my dressing. 19 years later we got divorced, but I am not sure as of today if it was because of my dressing or her going back to her ex-husband. She would always throw up in my face by saying, “You would make an Ugly Woman”! Years later I had tried three times to reach her to clear my conscious as a Christian to say, “I Am Sorry”, but she has not responded to my calls. I thought as a Christian she was, that she would have responded back and forgive me. May be one day, but I doubt it, but God knows I tried and is happy with me for giving it my best. Friends of mine always wonder why I cared to reach her, and I just felt I owed it to her. Well, the “Battle Within” is no longer there, because I am now 200% Happier than I have ever been! Timing in life is wonderful when you think you are battling what you think, or feel are demons in your life. Trust in God on what He places in your heart, he just maybe talking to you on who and what you should do. I know without a doubt if I did not turn my ear and heart to God, I may not be who I am today, a Happy Woman.

You can find my TEDx Talk when you Google my name. If  you need to talk you can email me at kkholmes@kkholmes.com or visit my personal website at http://www.KKHolmes.com  In my next article I’ll talk about “Speaking In Front of People”. Until then Shoot for the Moon and even if You Miss, You’ll Be Among the STARS!