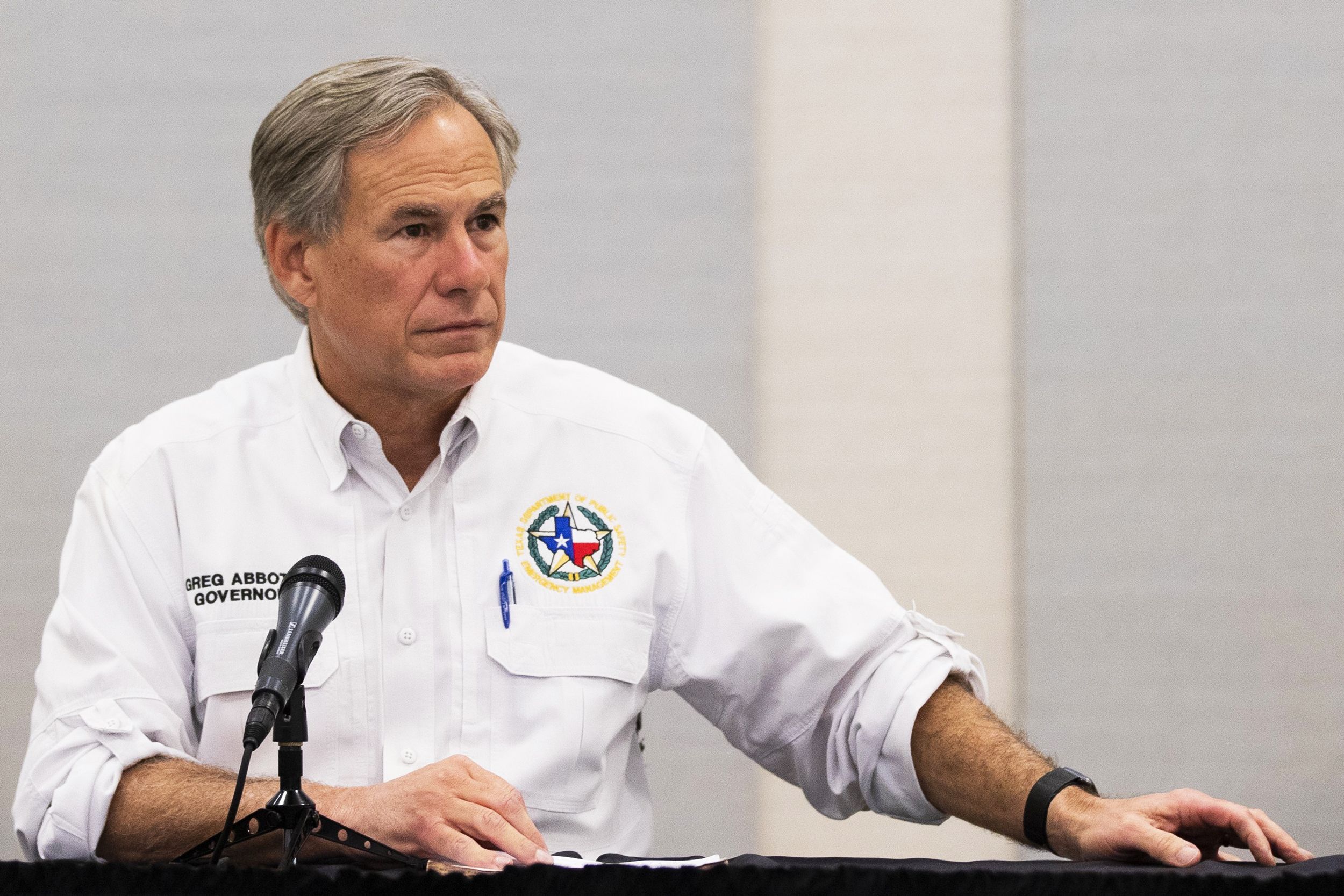 “This flies in the face of everything we’re taught and trained as social workers,” said Bernal, a licensed social worker. While Abbott deserves a lot of blame, Bernal said, the board did not have to adopt the rules change. Audrey Spanko, a Democrat and a social worker running for Senate District 1 in East Texas, said she became a social worker to help the vulnerable. But, she added, “The ruling puts a black mark on the profession.”

The decision prompted one organization to call for the entire board’s resignation. “If this is the caliber of people examining and licensing social workers in Texas, they should all resign,” said Stephanie Thomas, a member of the Texas chapter of ADAPT, a disability rights group, in a press release. “This decision calls into question the integrity of the entire social work profession. The abrupt unanimous approval from the board leaves others wondering, ‘Where will this end? Will this happen with other professional associations?’” noted Caroline Hendrix, director of social services for Houston-based Legacy Community Health. The Texas Behavioral Health Executive Council, which oversees the social work board as well as other mental health agencies, plans to meet on Oct. 27 to reconsider the rule change. (Dallas Voice – James Russell at https://dallasvoice.com/lawmakers-advocates-decry-social-worker-code-of-ethics-change-at-press-conference/)