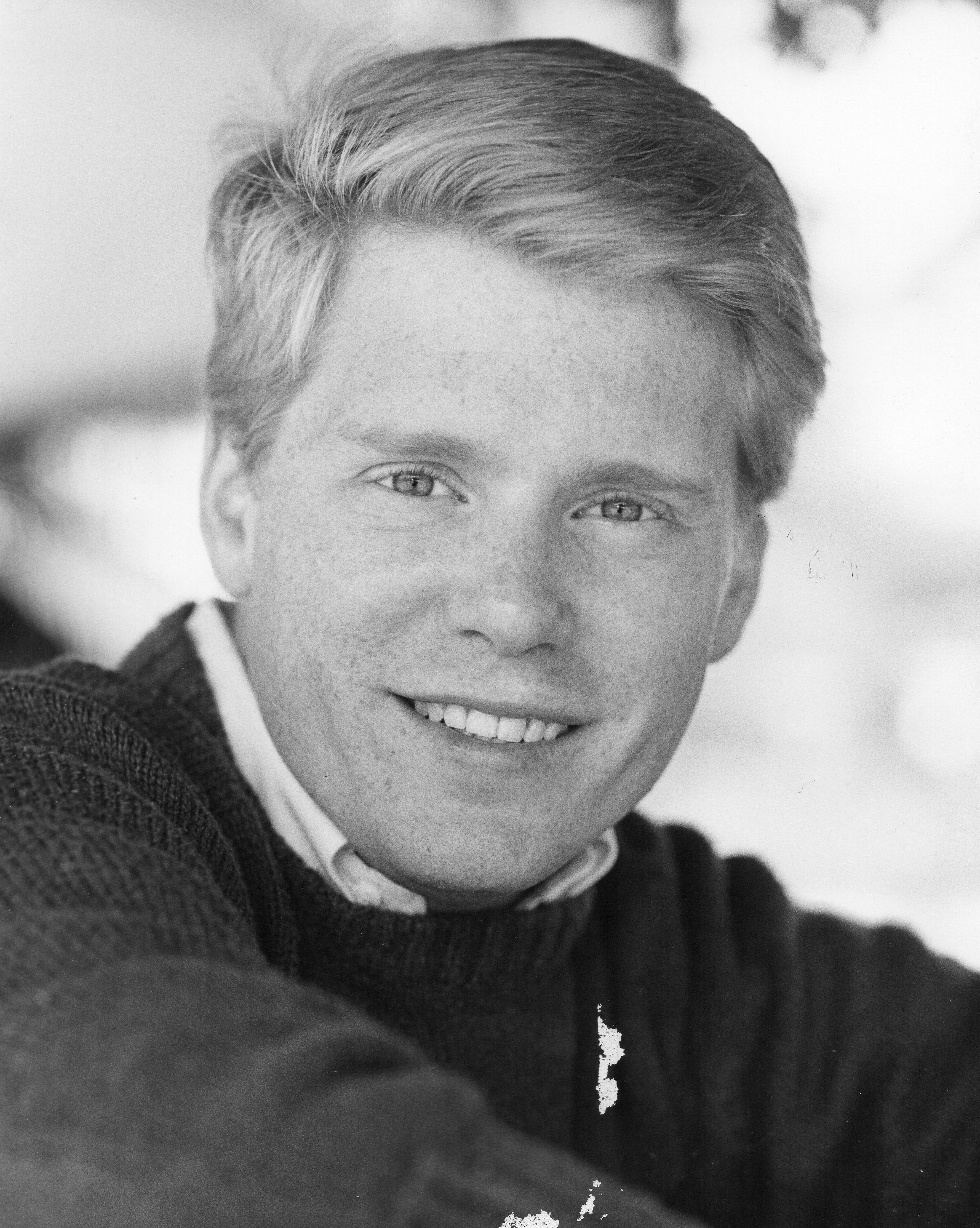 I am a 57-year-old gay man. I have survived things. In the decades since AIDS began murdering my friends, I have faced a host of perilous circumstances apart from my own HIV infection, including a car crash, drug addiction, serious medical procedures, and weapons pointed in my direction. Like everyone else, positive and negative alike, I am a survivor of life itself.

My status as a long-term HIV survivor does not make me a champion or a museum piece to be examined and admired. I am a man in the prime of his life. My age and maturity guide me, not the virus that has failed miserably to kill me.

The grief-stricken young man I once was held no clue about the mystifying speed with which time passes. The swift interval between the early days of AIDS in the 1980s and merciful treatment breakthroughs a decade later confounds me even now. Suddenly I blinked, and when I opened my eyes I was 40 years old and the world was a far different place.

Many of us remember that new world, when people with AIDS were saved by a miraculous “cocktail” of new medications. Living with HIV before the mid-1990s, when these medications were introduced, has become the popular line of demarcation for entry into the fellowship of long-term survivors.

My work in HIV advocacy continued during this time while others retreated to lives away from daily reminders of the epidemic. I did not fault them for that, in fact I envied them, but the army of our earliest activists, forged in the first years of the plague, had diminished.

By then, women and people of color had gained more traction and acknowledgment in the HIV arena, though without the national fervor or the generous support enjoyed by the original army of largely gay, white activists and agencies.

It was a time of such hope and encouraging progress, but if you scratched the surface of these victories you found they were dependent on privilege, money, and access. Deaths continued unabated behind a dark curtain of racism and poverty.

The gay community began to avert its eyes from the continued infections of people unlike ourselves, and I joined many other exhausted activists who abandoned town hall forums devoted to HIV for the celebratory relief of the dance floor. Massive circuit party events became a vibrant diversion in the 1990s. After a generation of relentless mortality I felt entitled to the party, to the steroids and the gym trainer and the body-thumping beats of house music.

That is, until the festivities morphed into drug-fueled bacchanalias that required ambulances with the same regularity that had once been needed at AIDS hospices. I fell victim to their excesses, and my drug addiction and recovery process removed me from HIV advocacy for the next several years.

I blinked again and now find myself here, sitting in my home office as a man in his late 50s. My workspace is populated with relics of the epidemic, the walls filled with posters from AIDS Walks and photos of protests and triumphant arrests. A vast collection of name badges from AIDS conferences are strung from a single hook in an enormous, colorful bouquet. And everywhere around me are reminders of the missing. Pictures of friends whose faces will not age. Borrowed sweaters in the closet that need never be returned.

They comfort me, these tangible reminders of strife, victory, love, and loss. They help me embrace and appreciate my life history.

Most of all, the trauma that had once consumed me is now shrouded in the fog of a fading dream.

What remains are the wondrous developments of the present, like treatments that have also rendered people with HIV non-infectious and the amazing potential of pre-exposure prophylaxis (PrEP), a pill to prevent someone from contracting the virus. The advent of PrEP is the most significant prevention advancement in a generation. It is just the kind of miracle we once prayed for as we sat silently in pews at memorial services.

The hand-wringing over how to protect young people from HIV infection sometimes bemuses me, particularly our morbid fascination with aggressively foisting upon them the horrors we once endured, as if clubbing them with horror stories will somehow make them rethink their youthful transgressions. Our heartbreaking past is important history that should be preserved. It is not a prevention strategy.

Our influence as long-term survivors may be limited, but we can find meaning and engagement as cultural elders and mentors. To whatever degree younger people are receptive, we have so much to offer about the nuances of treatment, the various side effects and the failings of the pharmaceutical complex that we have rallied against so effectively through the years.

As wearying as our battles have been, as unwelcome as we may sometimes feel in the modern LGBT movement, we have plenty to contribute. We had better do it while we still can.

I am sensitive to the passage of time because I have seen lives with great promise left unfulfilled. I may no longer fear dying, but I am sorely afraid of not taking full advantage of these precious additional years that were once unimaginable. Regrets, the things unsaid and undone, are what frighten me and urge me onward.

The mysteries of life and time will be revealed in due course. Enlightenment awaits. All we have to do is blink. t

Mark S. King was named by HIV Equal as “One of 13 Legendary Activists in the Fight Against HIV.” He hopes our readers recognized National HIV Long-Term Survivors Awareness Day on Tuesday, June 5th, and attended the Baltimore event which commemorates it.