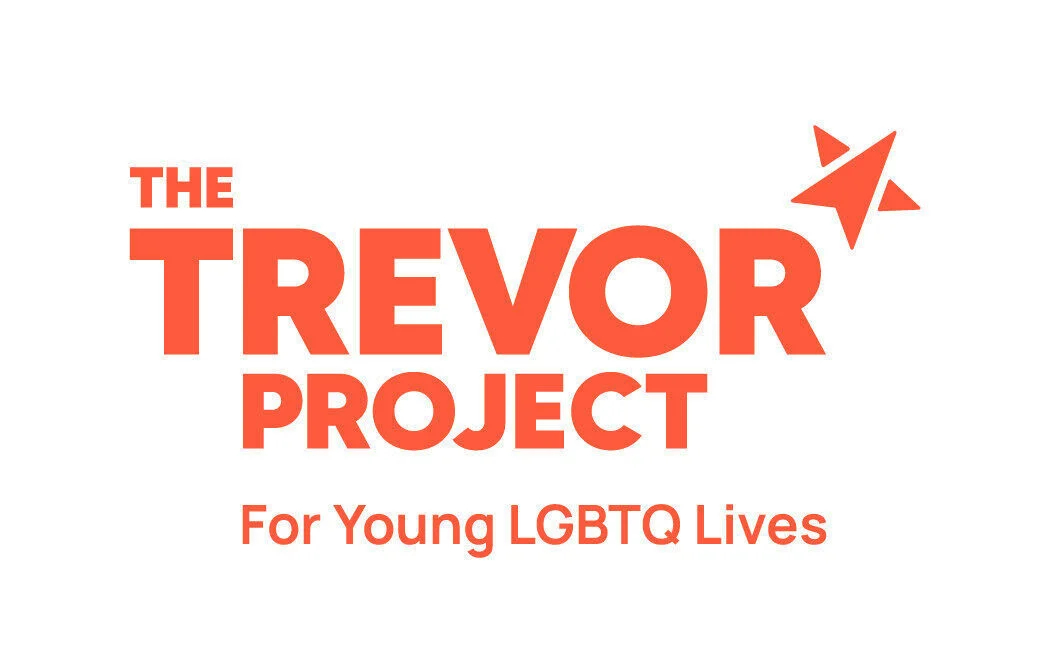 Charlotte, NC – LGBTQ youth in the south are disproportionally underserved. Many don’t have access to spaces that affirm their identity. According to a recent analysis by The Trevor Project, unsupportive environments are linked to an increased likelihood of depression and even suicide. The same survey found 69 percent of those same young adults had fair or poor mental health and that LGBTQ youth in the south had a nine percent greater possibility of a past-year suicide attempt when compared to other regions of the United States.

The Trevor Project found that overall, nearly half of LGBTQ youth in the south, (forty-six percent) confirmed their community was somewhat or very non-accepting, compared to less than a third of LGBTQ youth in other regions of the country, which came in at 32 percent. It is interesting to note that the Southern region of the United States is the environment most of these young adults live in, and yet there seems to be a scarcity of spaces that could provide them a welcoming environment and the opportunity for self-exploration and making new friends. Of additional concern is another minority group that exists within the greater community: Black LGBTQ young adults. The survey found that Black LGBTQ youth were twice as likely to reside in the South. The feelings of discomfort and alienation they experience carry a weighty impact that is more than just numbers and statistics: they’re lived experiences.

According to the Trevor Project report, southern LGBTQ individuals are less likely to attempt suicide when they reported feeling affirmed in their sexual orientation and gender identity. There are ways to achieve that goal: creating and/or maintaining safe spaces for queer youth (like Time Out Youth), making certain NDOs in your area are inclusive, offering clinical support for youth (such as Dudley’s Place) and respecting the identities of others by acknowledging their preferred pronouns are simple steps towards safeguarding the future of queer youth. (Q Notes Online – Reuben Evans at https://qnotescarolinas.com/trevor-project-survey-finds-high-rate-of-depression-in-lgbtq-youth/)