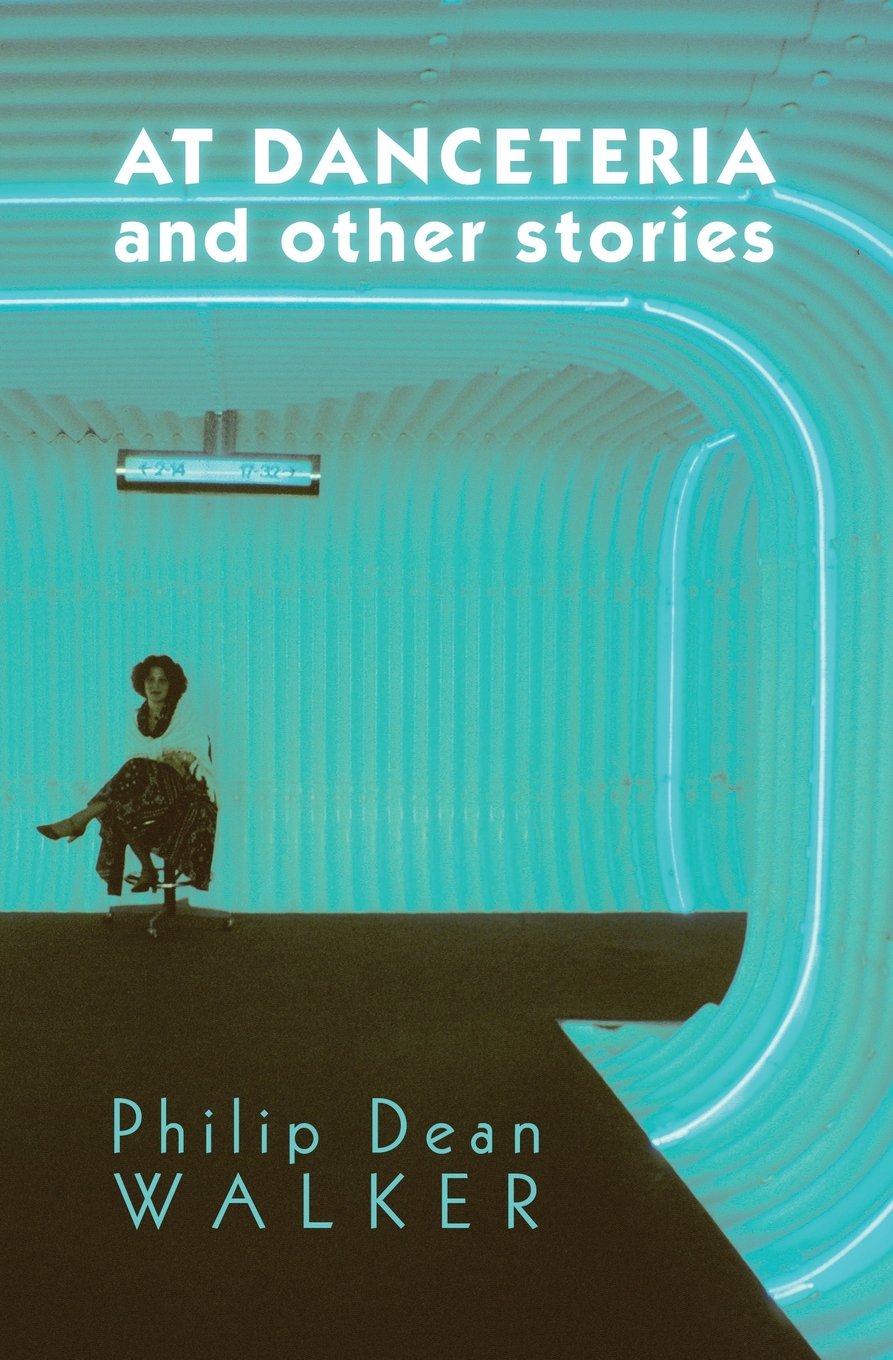 Summer’s (finally) here and the time is right for reading at the beach (or wherever your heart desires). 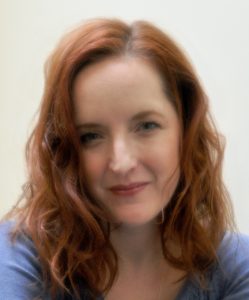 Another DC-based gay writer, Yermiyahu Ahron Taub, best known for his six volumes of poetry, makes the transition to prose with his debut short story collection Prodigal Children in the House of G-d (Austin Macauley, 2018), deals with issues of family, society and ostracism within ultra-Orthodox and LGBTQ communities through a series of ten stories, complete with a glossary of Hebrew and Yiddish terms.

Rounding out the trilogy of DC writers, poet and historian Kim Roberts’ informative A Literary Guide to Washington, DC: Walking in the Footsteps of American Writers from Francis Scott Key to Zora Neale Hurston (University of Virginia Press, 2018), while not a specifically LGBTQ title, does feature queer literary luminaries such as Walt Whitman (and his lover Peter Doyle), Langston Hughes, Angelina Weld Grimké, and Richard Bruce Nugent. The inclusion of five literary walking tours (and maps) is an added bonus.

Long before Edmund White was the recipient of the 2018 PEN / Saul Bellow Award for Achievement in American Fiction, he was beloved by readers gay and straight alike for novels such as A Boys Own Story,  the memoir City Boy, and of course, The Joy of Gay Sex. White “remembers his life through the books he has read” in his latest, The Unpunished Vice: A Life of Reading (Bloomsbury, 2018).

With cleverly titled chapters including “Manilow of the Hour” and “New York State of Blind,” gay memoirist Eric Poole picks up where he left off in his earlier memoir Where’s My Wand? in Excuse Me While I Slip Into Someone More Comfortable (Rosetta Books, 2018), guiding readers from suburban St. Louis in the 70s into the brave (and potentially deadly) new world of the 1980s.

The 70s and 80s, as well as the Midwest, also figure prominently in Now I’m Here (Beautiful Dreamer Press, 2018), the new novel by Lambda Literary Award-winning writer Jim Provenzano, as we learn the story of small-town Ohio boys Joshua and David as told by their childhood friend Eric.

Out of Step: A Memoir (Mad Creek Books, 2018) by “working-class bisexual” writer Anthony Moll follows the “pink-haired queer” through his military enlistment during the time of “Don’t Ask, Don’t Tell,” coming of age “against the backdrop of hypermasculinity and sexual secrecy.”

An “expert on nothing with an opinion on everything,” RuPaul’s Drag Race season six winner, Bianca Del Rio, the self-described “clown in a gown” unpacks a steamer trunk full of advice on a variety of topics in her first book Blame It on Bianca Del Rio (Dey Street, 2018).

Everything you’ve heard (or read) about My Ex-Life (Flatiron, 2018), the acclaimed new novel by Stephen McCauley (of The Object of My Affection fame) is true; it’s subtly wicked funny and insightful, a portrait of the unlikely reunion of gay man David and his ex-wife Julie, each in the midst of their own life crises, who come to the aid of each other in unlikely ways.

Night Soil (Soho, 2018), the new novel by multi-award-winning gay writer Dale Peck, is a frank exploration of the secrets families keep, sexual experimentation, the “legacies of racism and environmental destruction,” all woven into the story of potter Dixie Stammers and her son Judas.

Lambda Literary Award-winner Amber Dawn’s second novel Sodom Road Exit (Arsenal Pulp, 2018) combines a paranormal thriller with family melodrama during an Ontario summer in 1990 in which protagonist Starla returns home to the virtual ghost town where her mother lives and is forced to face the startling history of Crystal Beach.

Gar McVey-Russell’s debut novel Sin Against the Race (gamr books, 2017) is the story of Alfonso Rutherford Berry III, a African American man whose family’s political legacy plays a powerful role in his life until he comes out and becomes “a formidable presence in his community.”

Yeled Tov (Lethe, 2018), Hebrew for good boy, is the latest book by gay writer Daniel M. Jaffe (Jewish Gentle and Other Stories), in which gay teen Jake struggles with “desire and devotion” as he comes of age in the 1970s.

The first issue of Crude (Image / Skybound) from queer comic book writer Steve Orlando, who recently collaborated with Gerard Way (of My Chemical Romance fame) and is the person behind gay superhero Midnighter in the mainstream comics universe, was recently launched.