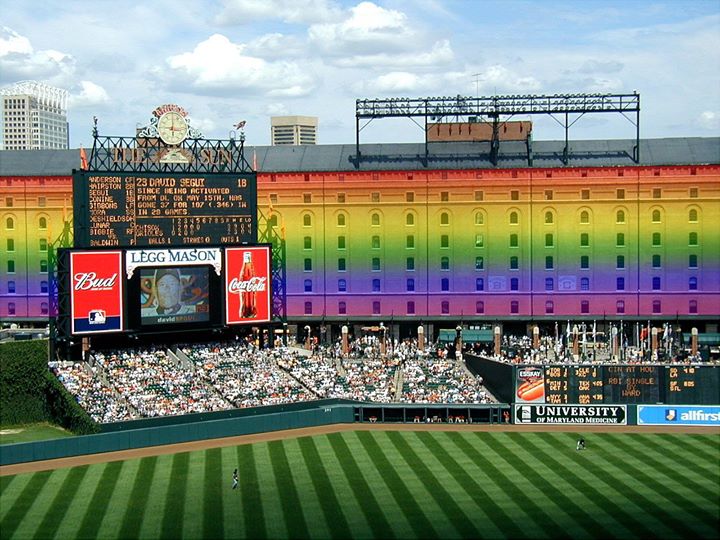 London, England – Edge Media Network reports that groundbreaking research shows that Pride nights and Pride games decrease the homophobic language that team members use, reports UK newspaper The Guardian. Pride nights have become commonplace in a variety of sports, and in different countries such the U.S., Canada, Britain, and Australia, and they are appreciated by LGBTQ fans, but until now no one had done academic studies into what effect such events might have on the athletes, the Guardian noted.

Such research is meaningful, the Guardian said, because “a lack of research into — and conclusive evidence of — the effectiveness of such initiatives remains a barrier for some sports administrators, who may legitimately want to do the right thing but do not want to be accused of ‘virtue signaling’ or being politically correct’.” That could now change, given the results of the two studies, the first of which looked at how Pride events affected players on the Australian Ice Hockey League and found a significant drop – 40% – in the self-reported homophobic language used by players whose teams participated in Pride nights and Pride games at their home venues. The study showed other intriguing results as well – including no drop in the use of such language among fans in the stands or players on visiting teams. And yet, the Guardian reported, “A subsequent, larger study that included community cricket, netball, Australian rules football, field hockey, and roller derby reported nearly identical results.”

According to the lead author of the study, Erik Denison, players on teams that the study looked at found Pride events significantly changed how they viewed sports culture’s deeply ingrained, casual homophobia. One player told the researchers that when he used an anti-LGBQ slur during a Pride game, “it was like swearing in front of his grandmother,” Denison told the Guardian. “Being part of the pride game made him notice the language he was using without any thought. He said he tried hard to stop using this language after the game.” (Edge Media Network – Kilian Melloy at https://www.edgemedianetwork.com/story.php?ch=news&sc=&sc2=&id=296866&studies_show_pride_nights_decrease_homophobia_on_sports_teams)