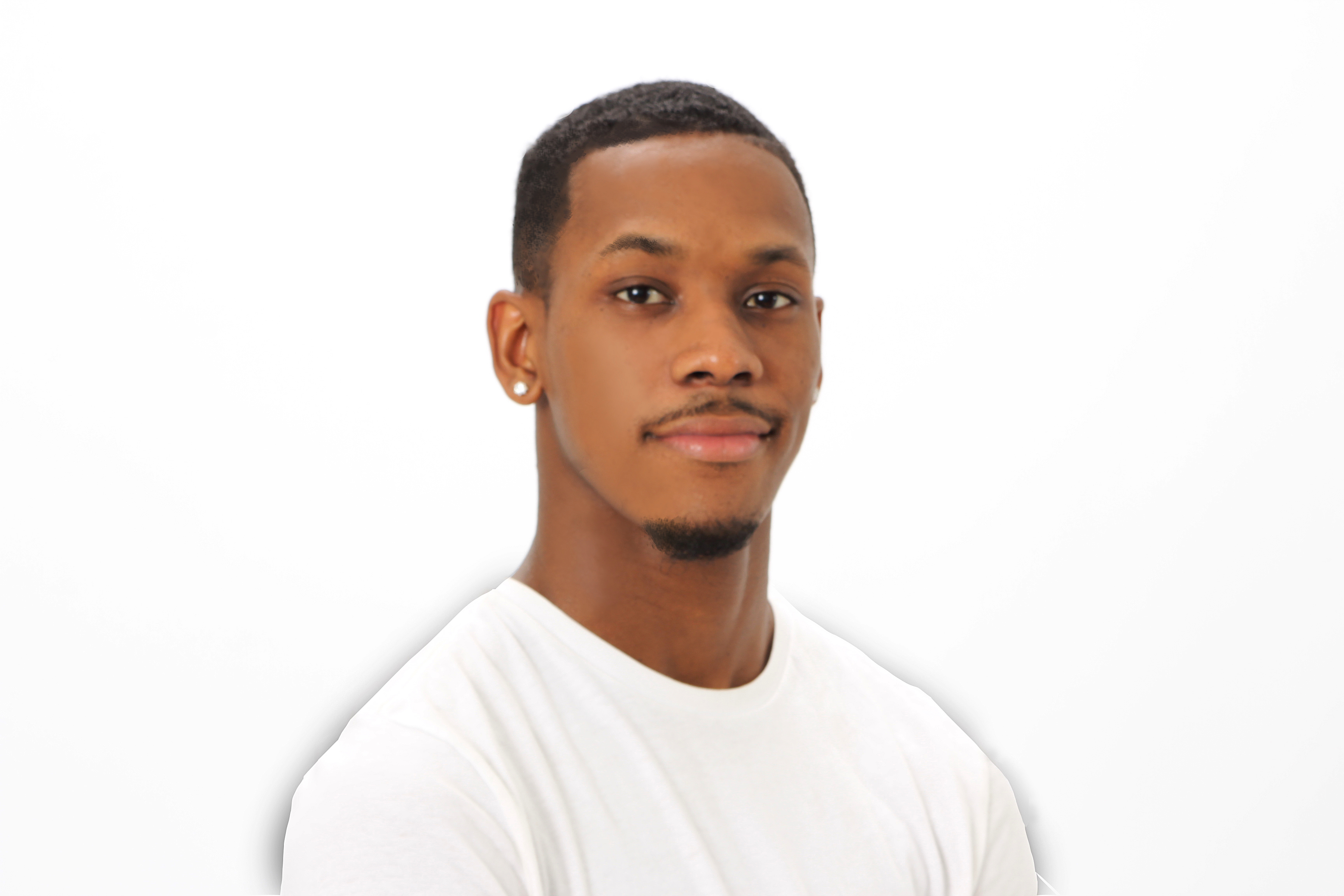 When asked his favorite part of performing in Stomp, Cary Lamb, Jr., says that it’s all about connection. “It is this opportunity to be all of yourself,” says Lamb. “A lot of times, we have to shut off certain parts of ourselves and awaken others. On stage, everything is alive. When you look at the audience and see someone connecting, it’s so awesome.”

Lamb is one performer in the eight-member troupe that performs in Stomp. Using unconventional percussion items like matchboxes, garbage cans, Zippo lighters, and more, the performers use rhythm to tell their story. “Everyone has a different character that they have to embody. I’ve been with the company for two years as Particle Man. He’s a shape maker of the show and does his part like everyone else,” says Lamb.

Created by Luke Cresswell and Steve McNicholas, Stomp has performed in over 50 countries and in front of 24 million people. Since its debut in 1991, the show has won and been nominated for multiple awards on stage and screen including winning an Olivier Award and four Emmy nominations. It has made multiple notable television appearances such as the London 2012 Olympic games closing ceremony and “Mister Rogers’ Neighborhood.”

For Lamb, it is exciting to be involved with Stomp. “I saw the show when I was eight years old. I see the show, and it’s still as electric as when I first saw it,” he relates. In addition to Stomp, he has tap danced for the New York Mets and has been recognized by artists such as Missy Elliot and Chance the Rapper. This unique dancing background is useful for performing in Stomp and allows him to collaborate with fellow members. “I’m always thinking spatially. Other performers are coming from drumming backgrounds, and we learn from each other,” he says.

For those that are unfamiliar with Stomp, be prepared for an exciting show. “Stomp is a show based on a simple idea. This show is older than me, and I’m happy to be a part of the history. It started from drumming in the streets to performing for everyone and making people happy,” says Lamb. “Sit back, relax, and have a good time. Young kids to seniors will leave feeling energized and a jolt of electricity.”Stomp will be performed at the National Theatre from April 26th to 28th. Show times include Friday and Saturday evening at 8 pm, Saturday and Sunday matinees at 2 pm, and Sunday evening at 7:30. For ticket information, visit TheNationalDC.com or call the box office at 800-514-3849.