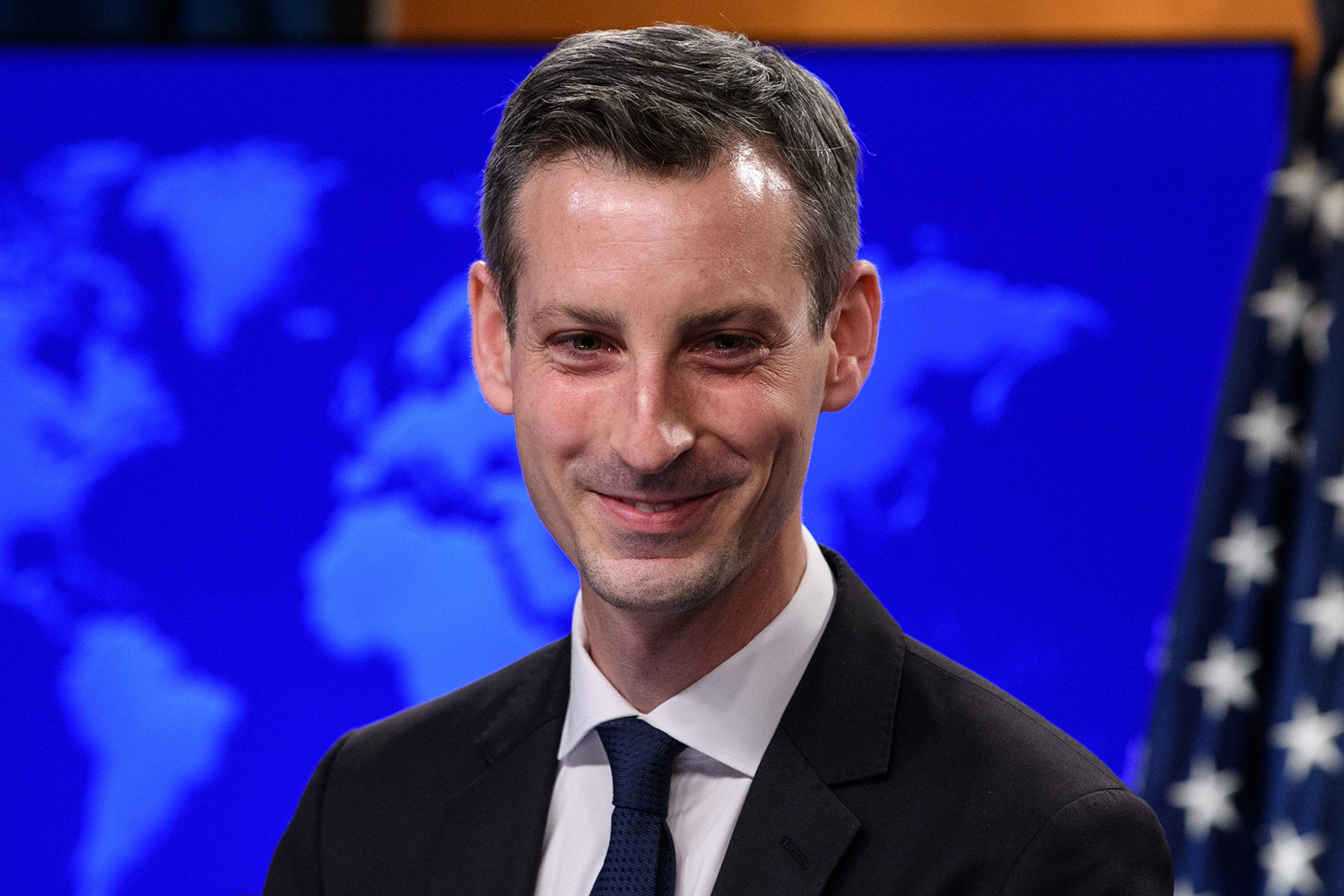 Washington, D.C. – Ned Price, who had served in the Obama years in a senior communications role for the White House National Security Council, has been tapped for the role of State Department spokesperson, the Washington Blade has confirmed. Price, who’d would be the first openly gay person to serve in the role, obtains the position as Biden announced a slew of foreign policy appointments, many of whom served in the Obama administration. Among the picks were Wendy Sherman, nominated to be deputy Secretary of State, and Victoria Nuland, nominated to be undersecretary of state for political affairs.

Price, an alum of the Harvard Kennedy School of Government, served in the Obama administration as a CIA analyst and spokesperson for the White House National Security Council. In the Trump era, Price joined National Security Action an organization of national security experts critical of the Trump administration’s foreign policy. Other roles for Price have been contributor for NBC News and professor at Georgetown University Walsh School of Foreign Service. Wikipedia notes that Price’s appointment as the first openly gay person in this the post may serve as an important signal of support to LGBTQ+ rights advocates in the 70 countries where homosexuality is criminalized including 11 that have the death penalty for private sexual activity.

Wikipedia notes that Price has served as a political advisor and is a former intelligence officer who worked at the United States Central Intelligence Agency from 2006 until February 2017. On February 20, 2017, Price published an op-ed piece in the Washington Post, outlining his decision to retire from the CIA rather than work in a Donald Trump administration. This piece stirred widespread controversy. (Washington Blade – Chris Johnson at https://www.washingtonblade.com/2021/01/16/obama-alum-ned-price-tapped-as-first-ever-out-gay-state-dept-spokesperson/ and Wikipedia at https://en.wikipedia.org/wiki/Ned_Price)