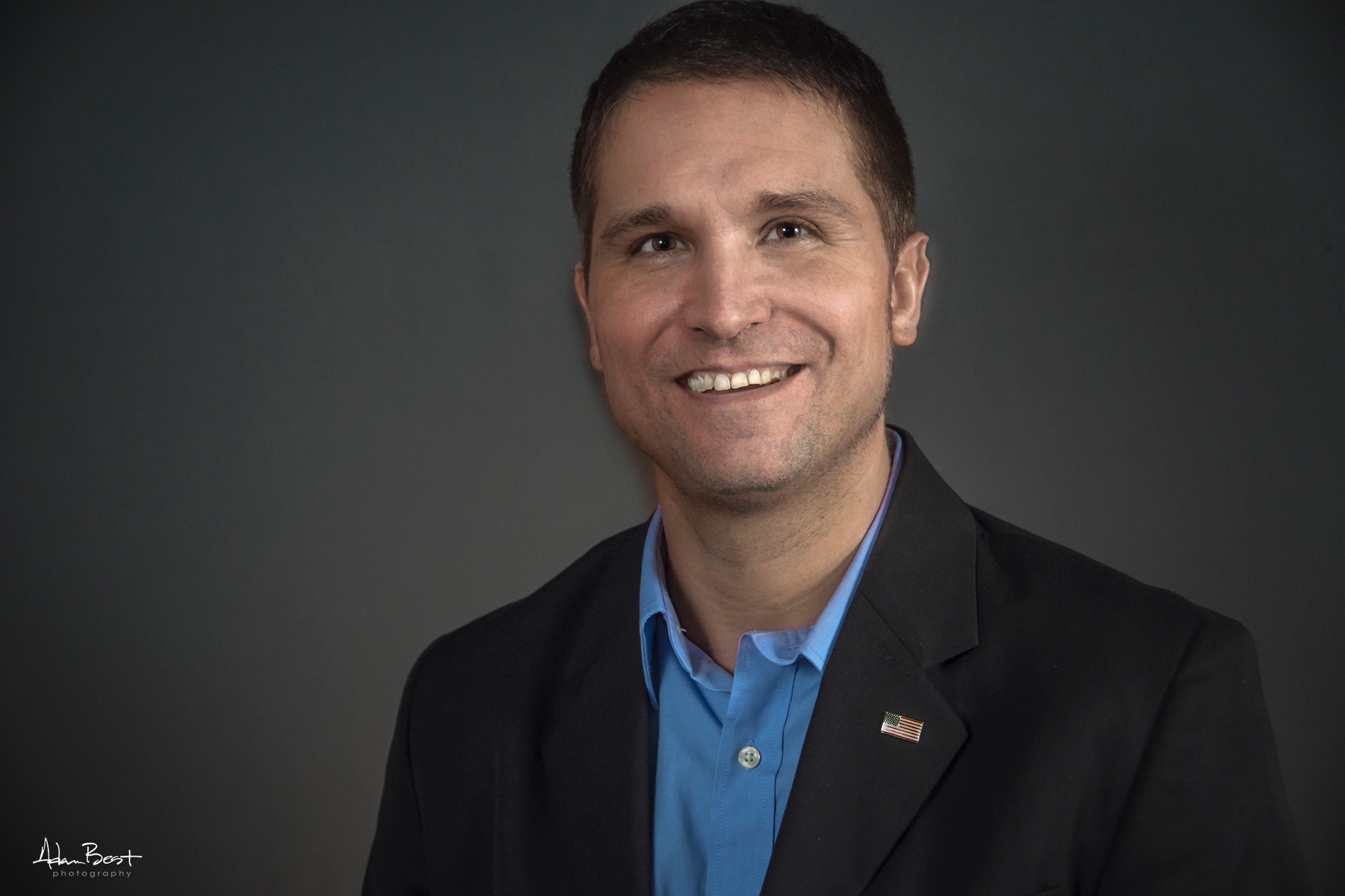 My name is Andy Zipay and I am running for House of Delegates in the 45th district, which covers much of Baltimore City, including Mount Vernon. I am gay and a Republican. If elected, I would be the first openly gay elected official to hold office from Baltimore City. I am running because we need to have balance in our representation in Annapolis. Currently, our legislature is filled two-to-one with Democrats. And the last Republican elected from Baltimore City was in 1942! I believe our community deserves to have at least one representative who is a Republican.

Growing up gay, I learned to have a good awareness of members of our society who are oppressed. This led me to my day job as a social worker. I work to empower people so they can get back on their feet. I am living proof that you can be a strong conservative politically and still care for the less fortunate. I am a Republican because I support a strong national defense, support tax cuts, am pro-life, and believe strongly in our Second Amendment. I believe our founders created the greatest document of all time – the US Constitution. We should follow the Constitution as it was intended by our founders.

Governor Larry Hogan is doing an amazing job. If elected, I will work with him. Many of his policies have been very good for the city.

I believe we must do better with crime fighting strategies. I truly believe the problem is that the people in leadership who are making these decisions are all from the same party and they continue to recycle old ideas. New York City in the 1980s had the highest levels of crime ever recorded. Then they elected a Republican mayor. And by 2000, New York City was one of the safest cities in America. When you elect both Democrats and Republicans, you get a balance of ideas and the best ideas get implemented.

Will you give me a chance? I hope to earn your vote this November 6th.