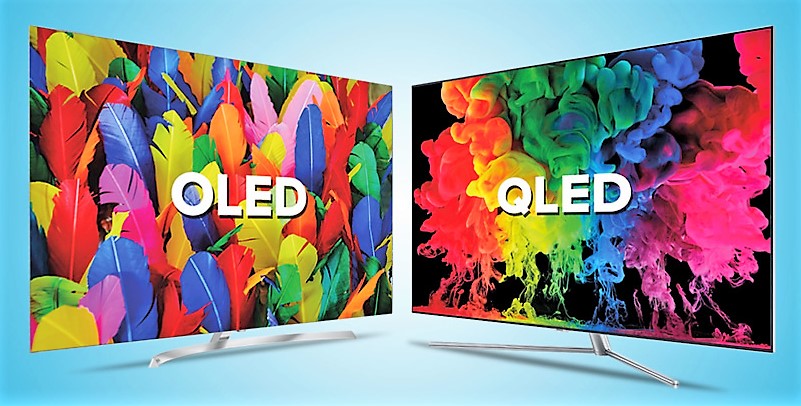 This past September, Apple triumphantly announced both the iPhone 8, the next generation in the current series, but also the $1000 iPhone X, supposed to demonstrate the future of mobile phones. Yet only this month, rumors abounded that Apple was planning to kill of the iPhone X this year, due to much lower than expected sales. The thought was that they would rather avoid the embarrassment of a failed model that is relegated to a collector’s item, instead of keeping it around for several years and making them available at discounted prices as is the usual Apple practice.

The original rumors suggested Apple would replace the iPhone X with three new phone models, while other suggested there would be four new models. Still others suggest the current iPhone X would be kept around until at least 2019, and two new models would be sold beside it. The reports are confusing, and while it’s too soon to speculate, the poor sales feed speculation and concern amongst users and investors alike.

Most experts agree that the $1000 price tag for the iPhone X has hampered sales the most. That cost is directly tied to the high cost of manufacturing the OLED screens used on that model, a newer screen technology originally used by Samsung.

If you don’t know the difference between LED, OLED, QLED, and MicroLED, you are not alone! Here are some of their primary differences.

• LED (Light Emitting Diode), is a technology that has been around for a long time now, where dots of light are used to create a picture. One of its down sides is the blue electronic hue it emits, because it is not a true white light.

• OLED (Organic LED), is a system where the LED lights are made up of organic compounds that light up when fed energy. Millions of them light up and turn off to fill up the screen. OLED does not require a backlight system as the diodes are on all the time. MicroLED is basically a term Samsung is using for its OLED type TVs.

• QLED (Quantum LED), is an LED TV that uses quantum dots to enhance its performance in key picture quality areas. It’s said that its brightness levels meet or exceed any competing TV technology, that it has better black levels than other LED TV’s, and can reproduce more colors than LED TV’s without quantum dots. What makes it different is that quantum dots do not directly emit the colors you see, but instead they are spread on a piece of film where the LED backlights beam through to create the ideal color temperature.

To help with the confusion, DigitalTrends.com recently did a side by side comparison of OLED vs. QLED in key areas.

• Flexibility: OLED can be made thinner and more flexible, allowing for the creation of things like curved screens.

• Brightness: QLED has a considerable advantage.

• Size: QLED is the winner in maximum available size as it can go up to 100 inches and beyond.

• Lifespan: QLED is considered the longest lasting, primarily because it has a proven track record, and OLED has only been on the market since 2013.

• Screen burn-in: QLED has the advantage, as it is not susceptible to burn-in.

• Price: Both OLED and QLED are pricey premium TVs.

At the end of the day, DigitalTrends.com says OLED comes out on top, but it comes down to user preference. QLED viewed during the day will have a punchier picture, but when the lights go down, OLED is the better option.