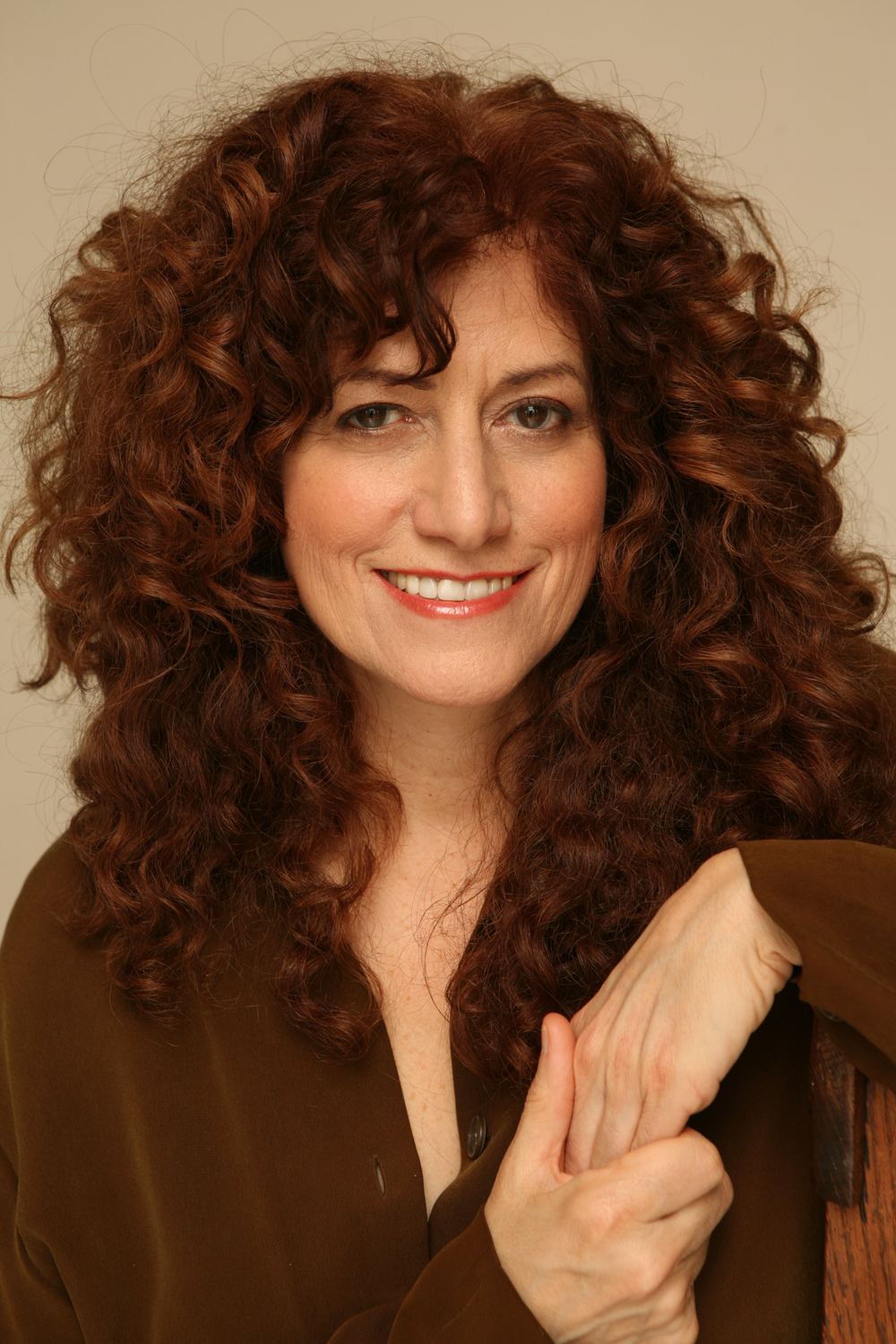 This April, an advanced workshop and two staged readings of the new musical Living Over the Rainbow will take place in Dallas, Texas. The play is based on a true story that made national headlines in 2008 when a young gay teenager, Lawrence King, was murdered by a fellow classmate at his high school in Oxnard, California. The circumstances of his death and the issues brought to light by it have now been made into a heartfelt and inspirational work about acceptance and finding peace crafted by Roz Esposito. Baltimore OUTloud recently chatted with Esposito, whose book and score brilliantly brings the musical to life.

“This project brings together everything that is important to me,” Esposito began, “and everything that has been important to my life.” The musical focuses on a 15-year-old gay boy who comes down from heaven to confront the boy who killed him. He is met by three oddball angels who are assigned to assist him, but they are of no help. Larry is ultimately left to find the answers himself. After several false starts, Larry thinks he knows what will set him free, but it turns out his task is something much harder.

Esposito’s journey first began when she came out at the age of 19. “From a very young age, I learned that all people should learn to respect each other. My mother was a Russian / Polish Jew and my father was an Italian Catholic. We were all one people, and I was a product of that.” Esposito’s journey continued in college as she fell in love with musical theatre. “I used to go to the theatre all the time and have this feeling of excitement. Just as the orchestra was warming up, and I settled in my seat, this fresh and exciting smell would waft through the theatre. I became involved with singing and songwriting. Eventually I started performing with the Groundlings East Comedy Company.”

As Esposito’s career continued to grow and eventually took her to Los Angeles, her connection with young Lawrence King was immediately felt after his death. “I was literally sitting in my house in LA and opened the paper and I saw his face. I felt that he came off the page and grabbed me. I often say that there are things in life that we choose and things that choose us. In that moment, I felt I had no choice but to do something. A friend and I thought about doing a documentary on Larry. I had never done a documentary before, and he had camera equipment. We went out there and said we had to do this.” The documentary focused on the bullying that presaged the killing, and the failure of the school to react before it was too late.

Esposito said that after she finished the documentary, she still felt as if her work wasn’t finished. “I felt like the universe was tapping on my shoulder and saying, ‘This is a musical,’ and I thought, ‘Are you kidding me?’ I had never written a musical before.” As Esposito relied on mentors to help guide her way, she also felt as if there was a larger force guiding her. “To be completely honest with you, I felt like this whole thing was dictated to me.” Esposito continued, “It just came through me. I feel that way about most of my songs, too. I feel like I’m a vehicle for creativity.”

After finishing her work, Esposito held her first reading of the musical about six years ago. “I invited about 15 people to come and hear it and tell me what they thought. And it just kind of grew from there. One of the actors said to me, ‘I love this piece. I know some producers in New York, and when you feel like it’s there, I’d love to get it to friends of mine.” And it happened. Almost a year and a half ago, I got an email from Terry Loftis (a producer of The Visit and Bandstand). He said that he just read my play on his way from New York to Dallas and he loved it. He was so touched that he wanted to do everything he could to get it out there.”

Co-producing the endeavor along with Loftis is Bren Rapp, with the support of Dallas’s Uptown Players, who are underwriting the Los Angeles workshop and supporting an upcoming showcase run of the play. The musical was also 2018 semi-finalist of the Eugene O’Neill Musical Theatre National Conference and a targeted Off-Broadway run is planned for the future.

Esposito added, “Here’s the thing: I kept telling everyone that this show needs to go to Broadway. Not from an ego place, but this story wants to be told to the largest number of people on the largest stage.”

In August 2018, a stage reading took place in Los Angeles. It was during that time that Esposito reflected on the fact that the circle around Lawrence King’s story just keeps getting bigger and bigger. “Along with our little documentary, there was an amazing documentary that HBO produced called ‘Valentine Road.’ There also was a book written about the boys, as well as a book about the trial, Murder Over a Girl. And, now, there’s our musical.” Esposito added, “Even though this boy’s life was cut short, he has made an impact on this world, and I hope that will continue through my work and the work that can be done through his story.”