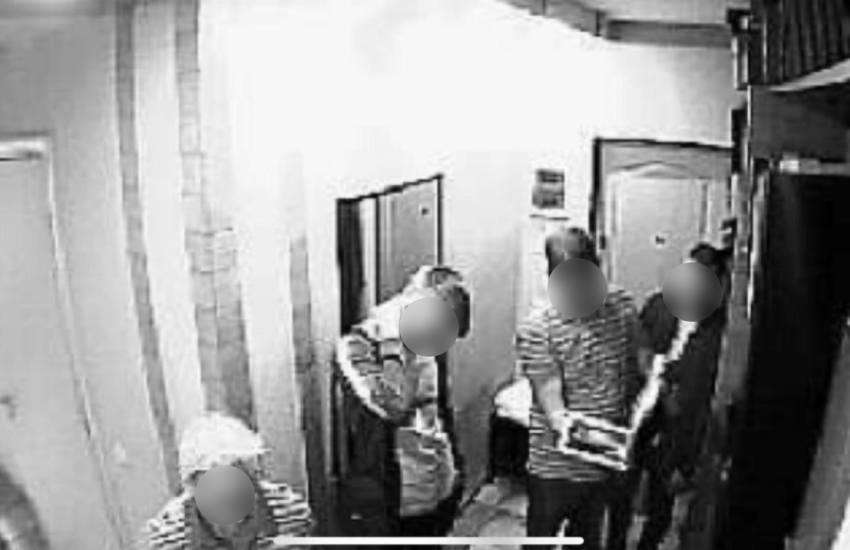 Moscow – Gay Star News reports that a trip to the emergency room soon turned into a nightmare for two dads, who have been separated from their adopted children after authorities ordered them to be taken away from them. Lawyers for the men have described their situation as “terrifying” as Russian authorities try to separate them from their children.

On June 19th, two men brought one of their sons to a Moscow hospital to treat a suspected case of appendicitis. The men remain unnamed for their own safety. But the doctor found out the boy had two dads and immediately reported them to the Investigative Committee of Russia. The Committee went on to sue the social workers who approved the children’s adoption for “negligence”. It also ordered authorities remove the boys from their family home. The Committee decided the adoption contravened Russia’s controversial “gay propaganda” law. Introduced in the 2013, the law forbids the positive representation of LGBT people in media. The government argued the law stopped the “promotion of nontraditional sexual relations to minors.” An activist told Gay Star News this was the first time authorities had used the “gay propaganda” law to justify the removal of children from a family home. One of the men in the relationship legally adopted the two boys now aged 12 and 14 in 2010. Same-sex couples are not allowed to adopt children in Russia, but single people are.

According to their lawyers, the adoption agency in Lyublino carried out regular visits to the home from 2010 to 2019. The agency reported the men looked after the boys very well. The activist told Gay Star News that a psychologist who assessed the family found no evidence of abuse. In fact, the psychologist reported “a healthy and close emotional connection between parents and children.” She added that the law is so vague “the only thing LGBT people can do to be completely safe is to stay invisible, hide their [sexual orientation and gender identity], lie in their social environment.” (Gay Star News – Shannon Power at Gaystarnews.com/article/terrifying-adopted-kids-removed-from-their-gay-dads-in-russia/#gs.v5sjir)