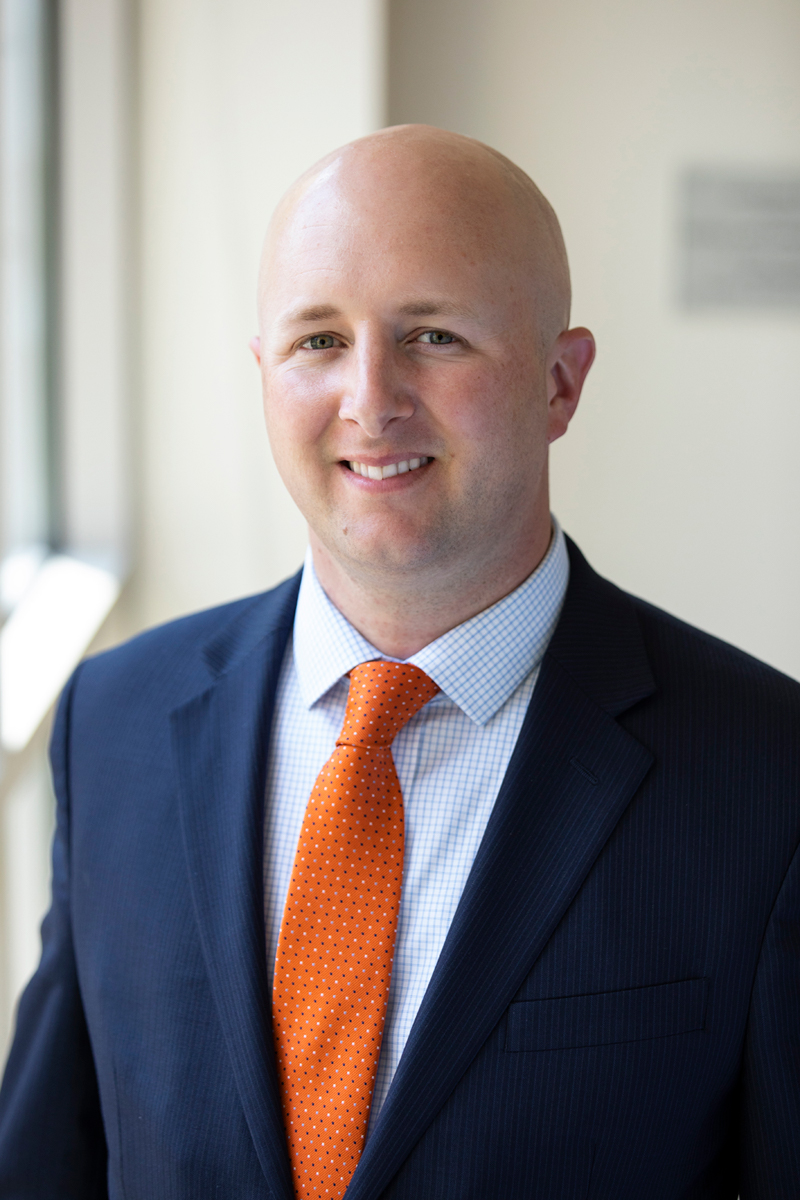 Among the survey’s most troubling statistics was the finding that 39% of LGBTQ youth – and more than half of respondents who identified as transgender or non-binary – had seriously considered attempting suicide in the past year. And 71% of respondents said that they felt “sad or hopeless for at least two weeks in the past year.”

“LGBTQ youth are at a much greater risk for suicide than their heterosexual peers,” said Dr. Todd Peters of Sheppard Pratt Health System. “At Sheppard Pratt, it is our desire to reach young people with the support and resources they need to help them deal with negative emotions in healthy ways, rather than by harming themselves.”

Dr. Peters states the importance of recognizing the warning signs for youth demonstrating suicidal tendencies, including an obsession with death and or self-harm. Hopelessness and depression are also red flags. “Young people who have stopped doing activities they used to enjoy, and who withdraw from friends and family, are at risk. Further, they often feel intense sadness about something or about themselves and are often convinced that nothing can fix or take away those feelings.”

The Trevor Project’s other findings point to the lack of support for LGBTQ youth. Less than half of the participants in the Trevor Project’s survey were out to an adult at school. Two-thirds said someone had tried to “convince them to change their sexual orientation or gender identity.” More than half of transgender and non-binary individuals reported that they had been “discouraged from using a bathroom that corresponds to their gender identity.”

Bullying also continues to be a troubling trend for LGBTQ youth. 71% percent of the Trevor Project’s respondents reported experiencing discrimination as a result of sexual orientation or gender identity.

“As a society, we need to continue embracing and celebrating LGBTQ individuals,” says Dr. Peters. “Unfortunately, attitudes of fear and intolerance can have a tragic impact on our LGBTQ youth and their mental health.”