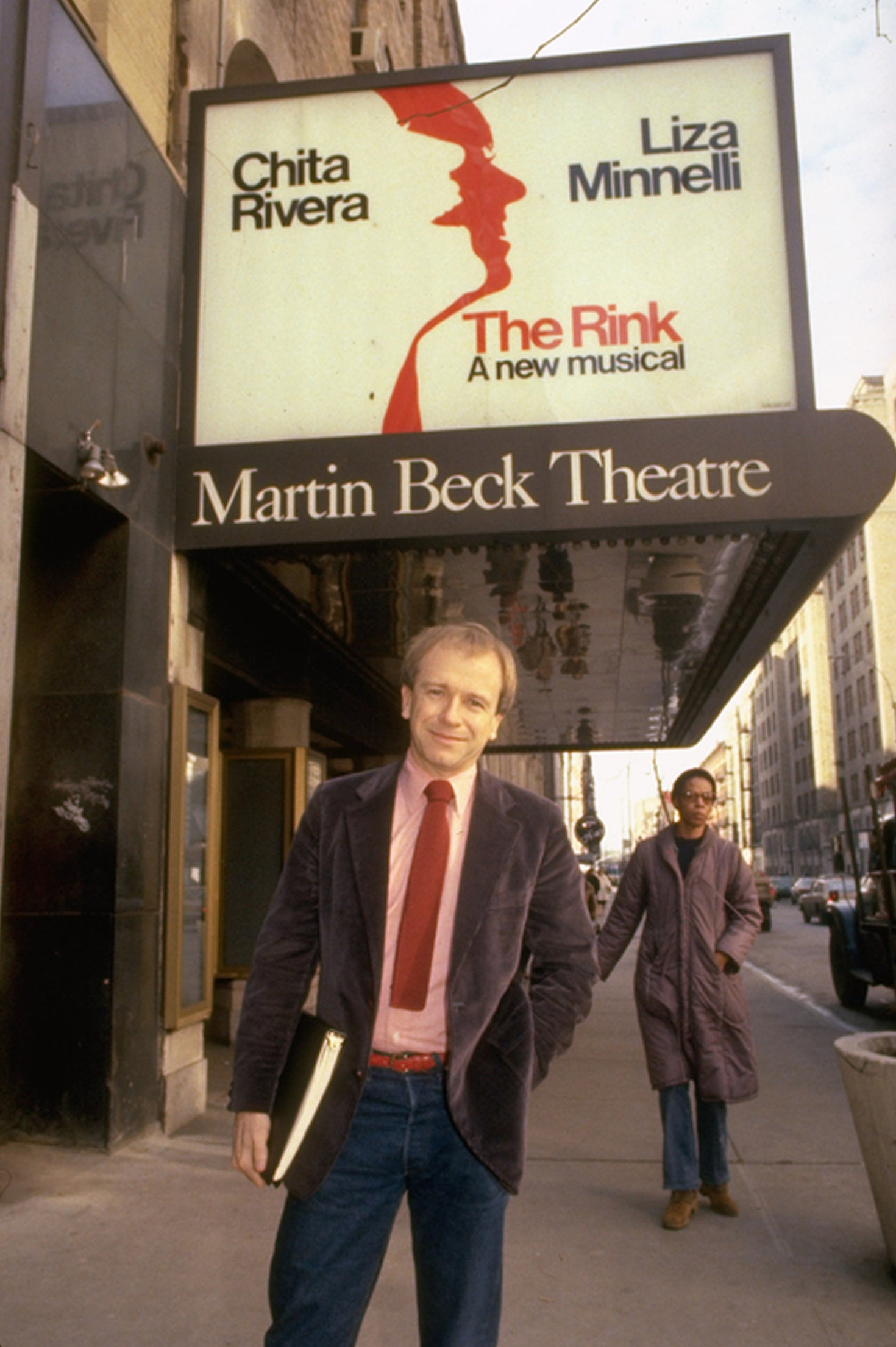 Some heroes wear capes. Others march, protest, or pass legislation. Still others work to change people’s hearts and minds. Terrence McNally was the latter. He believed that the theatre’s most important function was to create community and bridge rifts between people caused by differences in gender, race, religion and in particular, sexual orientation and HIV status, and dedicated his life to that work. In an address to members of the League of American Theatres and Producers he said, “I think theatre teaches us who we are, what our society is, where we are going. I don’t think theatre can solve the problems of a society, nor should it be expected to… plays don’t do that. People do. [But plays can] provide a forum for the ideas and feelings that can lead a society to decide to heal and change itself.”

And lead he did, albeit from behind the stage. As a playwright and librettist, his words were heard by millions, but unless they were dedicated fans of plays and musicals, most people who heard them didn’t even know his name, or the change, rights and inclusion he helped win for them.

Often referred to as the “bard of American theater,” McNally’s career spanned almost 7 decades and more than sixty plays, musicals, operas, movies and television productions, and his body of work ranged from farce to drama to musical comedy. His first full-length play, This Side of the Door, was produced in an Actor’s Studio workshop in 1962, and he made his Broadway debut with an adaptation of The Lady of the Camellias in 1963.

His 1964 play And Things That Go Bump in the Night put homosexuality center stage, bringing him the ire of New York City’s conservative theatre critics, and opening to generally negative reviews. The play was in his words “a big flop,” The producer lowered the price of tickets to $1, which allowed it to run with sold out houses for 3 weeks.

McNally struck gold for Rita Moreno in 1974 with the farce The Ritz, earning her a Best Actress Tony for portraying an over the top singer in a Mafia-owned gay bathhouse.

In 1984, he teamed up for the first of many collaborations with the musical writing duo John Kander and Fred Ebb, writing the book for The Rink that starred Liza Minelli and Chita Rivera. Other Kander and Ebb shows he partnered with them on include Kiss of the Spider Woman in 1993 which featured an openly gay character and earned him his first Tony award; and the Tony nominated The Visit, also starring Rivera.

In 1995 McNally won another Tony for best play with music for Master Class, based on the end period of the life of opera diva Maria Callas, which also netted Tonys for its stars Zoe Caldwell and Audra McDonald.

He collaborated many times with another famous Broadway duo, Lynn Ahrens and Stephen Flaherty on the musicals Ragtime (1998) which earned him his fourth Tony; the off Broadway production of A Man of No Importance (2002); Chita Rivera: The Dancer’s Life (2005); and Anastasia (2017).

McNally won a Tony and a Drama Desk Award for the 1995 play Love! Valour! Compassion! co-starring Nathan Lane, which was subsequently made into a film in 1997. The play centers on the story of 8 gay friends who spend the 3 major holiday weekends of one summer together at a lakeside summer vacation house. One of the friends is in the advanced stages of AIDS, another is coping with his own HIV positive status, and all of whom are deeply affected one way or another by the plague that is killing so many gay men. The show featured a scene where one of the characters sunbathed in the nude which helped create a buzz about the show and sell tickets. Full disclosure, it played a role in my seeing that most moving and powerful show during its Broadway run, for which I am now most grateful.

He won an Emmy award for the television special Andre’s Mother (1990), another of his works that helped people understand HIV/AIDS and reduced the stigma around it. It depicts the dramatic story of a woman coping with her son’s death from AIDS, which was later adapted for the stage with the name Mothers and Sons (2014), starring Tyne Daly. In 1991 he wrote the play Lips Together, Teeth Apart, in which two married straight couples spend the Fourth of July weekend at a summer house on Fire Island that one of them had inherited from their gay brother. They are all afraid to use the pool because its owner had just died of AIDS and have their feelings about gay people and the HIV epidemic challenged.

The impact of McNally’s influence on our culture that has paved the way for the freedoms and benefits all LGBTQ people enjoy, as well as the ways he helped reduce the stigma around, and created empathy for people living with HIV/AIDS are immeasurable, but most certainly remarkable.  In 2019 to mark the fiftieth anniversary of the Stonewall riots, Queerty named him one of the Pride50, “trailblazing individuals who actively ensure society remains moving toward equality, acceptance and dignity for all queer people.”

In a tweet, when learning of his passing, Chita Rivera shared that “a huge part of me is gone. But then it’s not. Terrence wouldn’t like that. He helped to make me who I am as a person. He is the epitome of love and friendship. Only God knows how much I will miss him.”

McNally won many awards over his career including multiple Tonys and Drama Desk Awards, a Primetime Emmy, a Pulitzer Prize for Drama and was nominated for many more. In 1996 he was inducted into the American Theater Hall of Fame, and in 2018 he was inducted into the American Academy of Arts and Letters, one of the highest accolades celebrating artistic merit in the United States of America. He was the subject of a documentary titled “Terrence McNally: Every Act of Life” (2018).

He died on Mar 24, 2020 at the age of 81, from complications of coronavirus disease 2019 (COVID-19). He was a lung cancer survivor and was living with COPD when he died. He is survived by his husband, producer Tom Kirdahy, his brother Peter and a large extended family.

Not a moment too soon indeed.