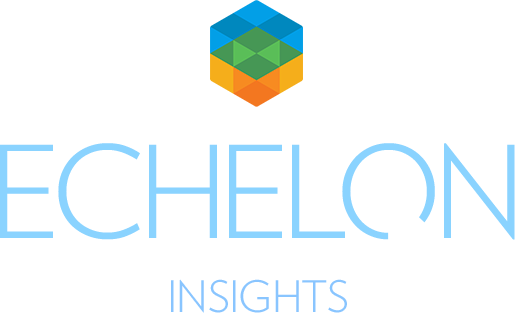 Alexandria, Virginia – Eschelon Insights has released its latest voter survey poll regarding the field of Democratic presidential candidates, and it makes absolutely no sense to me. I’m not disputing the results; I’m disputing the people who answered the poll. Joe Biden leads the poll – by a lot. He’s at 37% support, up from 32% in October, and, among Democrats with a verified voting history, he gets 40% support. Elizabeth Warren and Bernie Sanders are running neck-and-neck, with each earning 14% . Both are down from other recent polls. Michael Bloomberg received 6% of the vote among likely voters, polling even with Pete Buttigieg, who’s unchanged since October. Both have low overall favorability among Democrats. The others in the poll are Amy Klobuchar, Andrew Yang, and Julián Castro with 2% each, and Cory Booker and former Maryland Congressman John Delaney with 1% each. Seems like those polling the lowest here are the ones whose positions perhaps align the closest with most Democrats.

Here’s where I’m confused: Some of the youngest voters favor the oldest candidate. Okay, Boomers support the Boomer. Rural voters favor the gay guy. You can’t pay us to bake a cake for you, but vote for you for president? Sure. More than a third of voters have never heard of the guy who has a TV ad running about once every five minutes on every broadcast and cable station. And while 6% of voters like that billionaire who’s inundating the airwaves with ads (Bloomberg), only 1% favor the other billionaire (Steyer) who’s bought almost as many ads and, to me, seems much more likable, with actual positions that align with the Democratic Party. Of course, that’s only an opinion and I don’t personally know or support any billionaires.

Whites without college degrees favor Biden, although the few Biden supporters I know have college degrees. Whites with college degrees favor Warren. Bloomberg gets his support from conservative Democrats, but most of his 6% seems to have come from Warren, who may be pragmatic but isn’t conservative. And 1% of Democrats support Tulsi Gabbard. Can’t wait for the next poll to see how her “present” vote on impeachment affects her support – either up or down. That vote might have been a calculated maneuver to attract donations. Or maybe to win an invitation to the White House, which is the only way she’ll ever get there. (Dallas Voice – David Taffet at Dallasvoice.com/new-poll-leaves-me-confused)