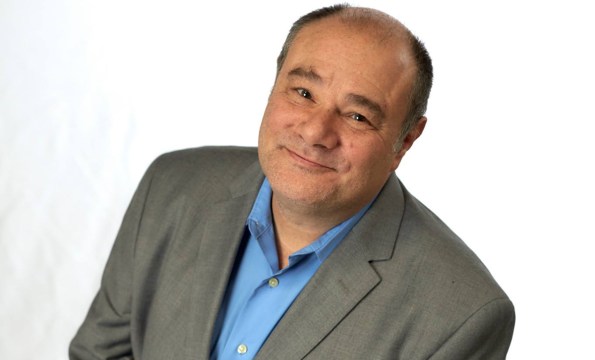 Philadelphia – Philadelphia Gay News publisher Mark Segal has donated nearly 50 years of historical LGBT artifacts and memorabilia to the Smithsonian’s National Museum of American History. The collection, nearly two years in the making, documents Segal’s LGBT activism from Stonewall to today. Segal donated his personal papers to the Smithsonian on May 17th – approximately 17 cubic feet of journals, fliers, posters, letters, and materials that chronicle political developments that cover the 1970s to the present. Segal also donated artifacts from his personal collection, including the first state-issued Gay Pride Proclamation in 1975, a donation can he used during the 1970 Christopher Street Gay Liberation Day march, and his marshal’s badge from that event.

“The significance of my work never really hit me until the ceremony. It’s amazing to know that my stuff is going to be near [Dorothy’s] ruby-red slippers,” Segal said at the donation ceremony May 17th. The collection will be displayed in the Archives Center.

Katherine Ott, the Smithsonian curator in charge of sorting and gathering Segal’s personal collection, said that few activists have played a part in both cultural and political areas of American history. Ott, who identifies as queer, said the materials Segal is donating are an insider’s guide to most of the big LGBT issues of the past 50 years. Materials from the National Museum of American History’s LGBTQ collections date back to the 19th century. David Cohen, senior executive vice president of Comcast, introduced Segal by telling the story of how Segal and the Gay Raiders – a gay activist group – disrupted Walter Cronkite’s CBS Evening News broadcast. “The Gay Raiders ran in front of the camera and held up a sign saying, ‘Gays Protest CBS Prejudice.’ “I don’t think that there’s anything that has changed the national news coverage for gay and lesbian civil rights as much as the change in Walter Cronkite’s attitude, which is 100 percent attributable to Mark,” Cohen said. “He is an important part of this civil-rights revolution.” (Philadelphia Gay News – Adriana Fraser at Epgn.com/news/13388-mark-segal-donates-lgbt-archives-to-smithsonian)