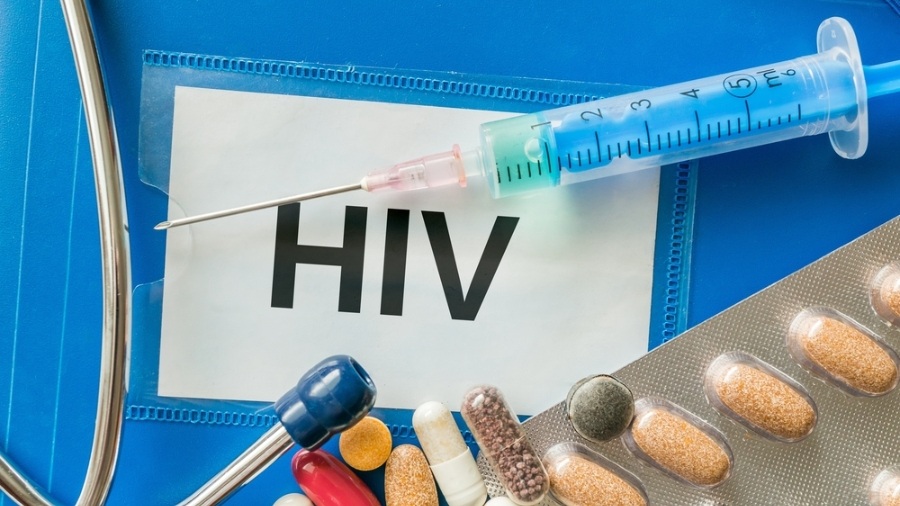 Seattle – A second HIV patient has been “cured” of the virus, but doctors warn that the treatment – chemotherapy plus stem cell transplants – is not a practical method for dealing with HIV infections. The British patient, who has not been identified, was diagnosed with HIV in 2003 and advanced Hodgkin’s lymphoma, a form of cancer, in 2012. He had chemotherapy to treat the cancer and, in addition, stem cells were implanted into the patient from a donor resistant to HIV, leading to both his cancer and HIV going into remission. He has now been in remission from HIV for 18 months and is no longer taking HIV drugs. However, doctors working on the case say it is too early to say the patient is cured of HIV. And they warn that the approach is not practical for treating most people with HIV but may one day lead to a cure. Researchers from University College London (UCL), Imperial College London, and Cambridge and Oxford universities were all involved in the case.

This is the second time a patient treated this way has ended up in remission from HIV. Ten years ago, another patient in Berlin received a bone-marrow transplant from a donor with natural immunity to the virus. Timothy Brown, said to be the first person to “beat” HIV, was given two transplants and total radiation therapy for leukemia, a much more aggressive treatment than was used in the British case. Both patients received stem cells from people who have a genetic mutation that makes them resistant to HIV.

“By achieving remission in a second patient using a similar approach, we have shown that the Berlin patient was not an anomaly and that it really was the treatment approaches that eliminated HIV in these two people,” said lead study author Prof. Ravindra Gupta, from UCL. Chemotherapy plus the stem cell transplant were used primarily to treat the patient’s cancer, not his HIV. Current HIV therapies are very effective, allowing people with the virus to live long and healthy lives. But this new case is significant because it could help researchers who are looking for new ways to tackle HIV and achieve a real cure. However, the treatment is not appropriate as a standard HIV treatment because of the toxicity of chemotherapy, which in this case was required to treat the lymphoma. (Seattle Gay News – Mike Andrew at Sgn.org/sgnnews47_10/page3.cfm)