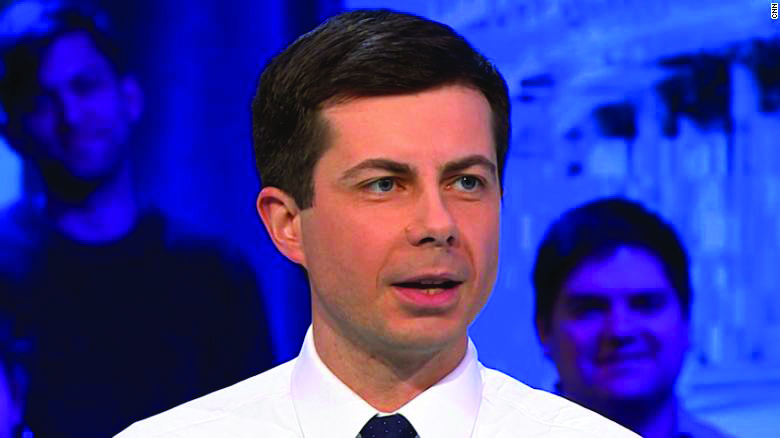 Washington, DC – Gay Star News reports that openly gay Democratic presidential hopeful, Pete Buttigieg, could be facing a disadvantage as a new Politico/Morning Consult poll reveals that only half of voters believe that they are ready for a gay or lesbian president. In the national tracking poll, one of the questions asked was if they were ready for a president who is gay or lesbian. The results showed that only 33% of people said “yes, definitely” and 17% “yes, probably,” while 13% said they were “probably not” ready for a gay/lesbian president and 24% said “definitely not.” The remaining 13% said that they had no opinion on the matter. When voters were asked if they thought that the country was ready for a gay/lesbian president, the numbers decreased even more, with only 40% saying “definitely” or “probably.” And they weren’t any more optimistic when asked if they thought that their neighbors were ready as only 26% voted “definitely” or “probably.”

The Politico/Morning Consult poll questioned 1,997 registered voters between October 25th and 28th and has a margin of 2% for a sample error. Morning Consult’s vice president, Tyler Sinclair, told Politico that Buttigieg’s sexuality “may be an issue for some voters as he remains in contention for the 2020 Democratic presidential nomination.” “Notably, 58% of Republicans, 32% of independents and 22% of Democrats say they aren’t ready for a gay or lesbian president. The comparative figures not ready for a female president are 36% of Republicans, 15% of independents and 8% of Democrats.”

Other topics brought up in the poll didn’t fare as badly. 73% of respondents answered “yes definitely” or “probably” when asked if they were ready for a female president and 65% also voted “yes definitely” or “probably” in relation to being ready for a Hispanic president. Other polls asking questions surrounding a gay/lesbian president have been completed and have provided different results to the ones found by Politico / Morning Consult poll. (Gay Star News – Liam Bond at Gaystarnews.com/article/only-half-of-voters-are-ready-for-a-gay-president-according-to-poll)