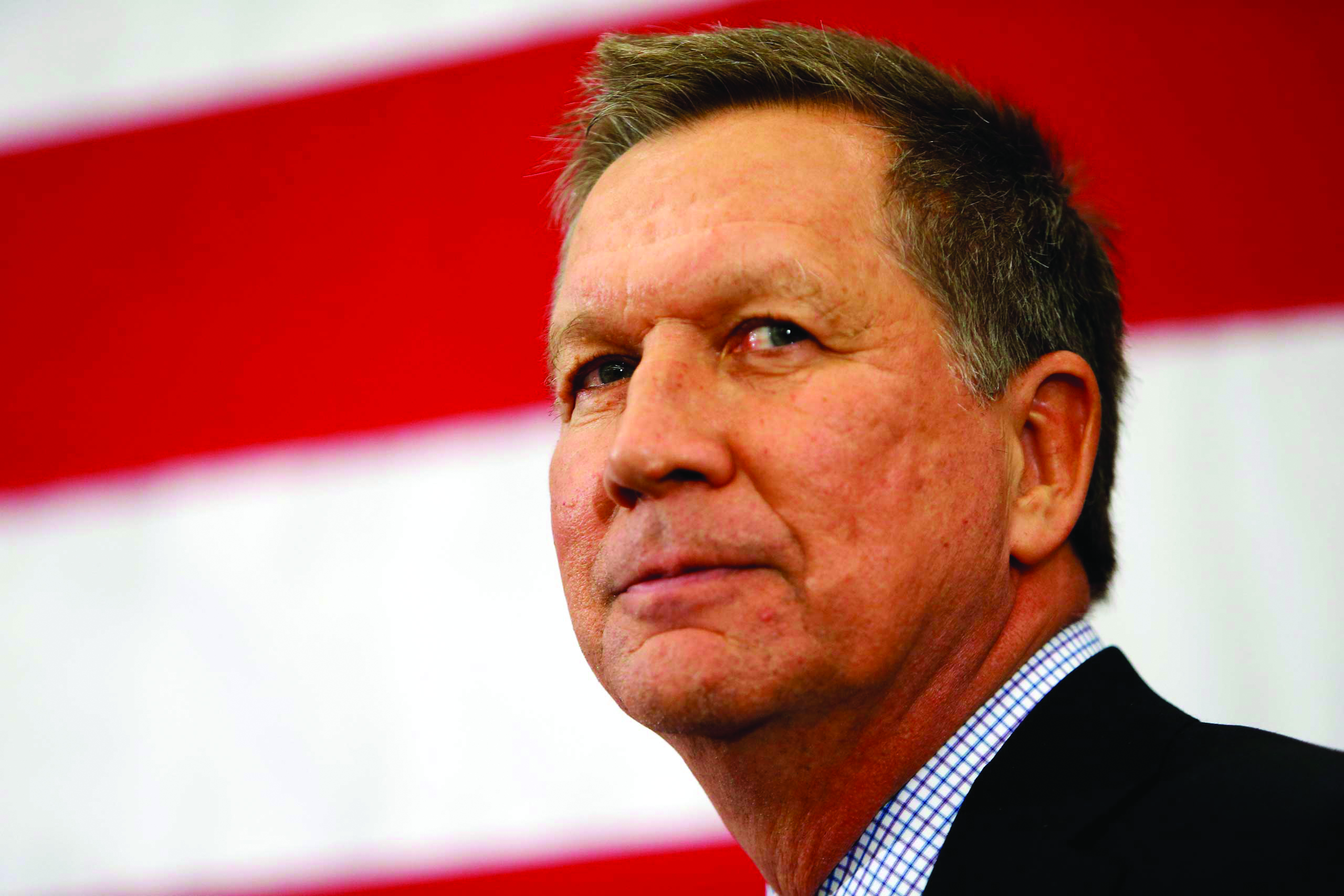 This executive order builds on a previous order issued by Governor Kasich, which had only protected LGB state employees. “Equality Ohio applauds Governor Kasich for his recognition of our shared humanity with common-sense protections,” the group said. James Knapp, chair of TransOhio, said: “This is truly an important and historic day–not just for the transgender community–but for the entire state. Today, our governor stood up and said that workplace discrimination will not be tolerated in Ohio. We are proud to have been a part of this work, and we’re thrilled that state employees will be able to enter 2019 as their authentic selves without fear of unlawful termination.”

Equality Ohio calls on the governor-elect and state legislature to extend protections to all LGBTQ Ohioans statewide in employment, housing, and public accommodations in 2019. (Equality Ohio – Grant Stancliff at Equalityohio.org/gov-kasich-issues-new-executive-order-to-protect-all-lgbtq-state-employees) t [Editor’s note: Good that Kasich has decided to protect trans employees after eight years in office but the new executive order merely restores protections that had been in place under his predecessor, Democratic Gov. Ted Strickland.]