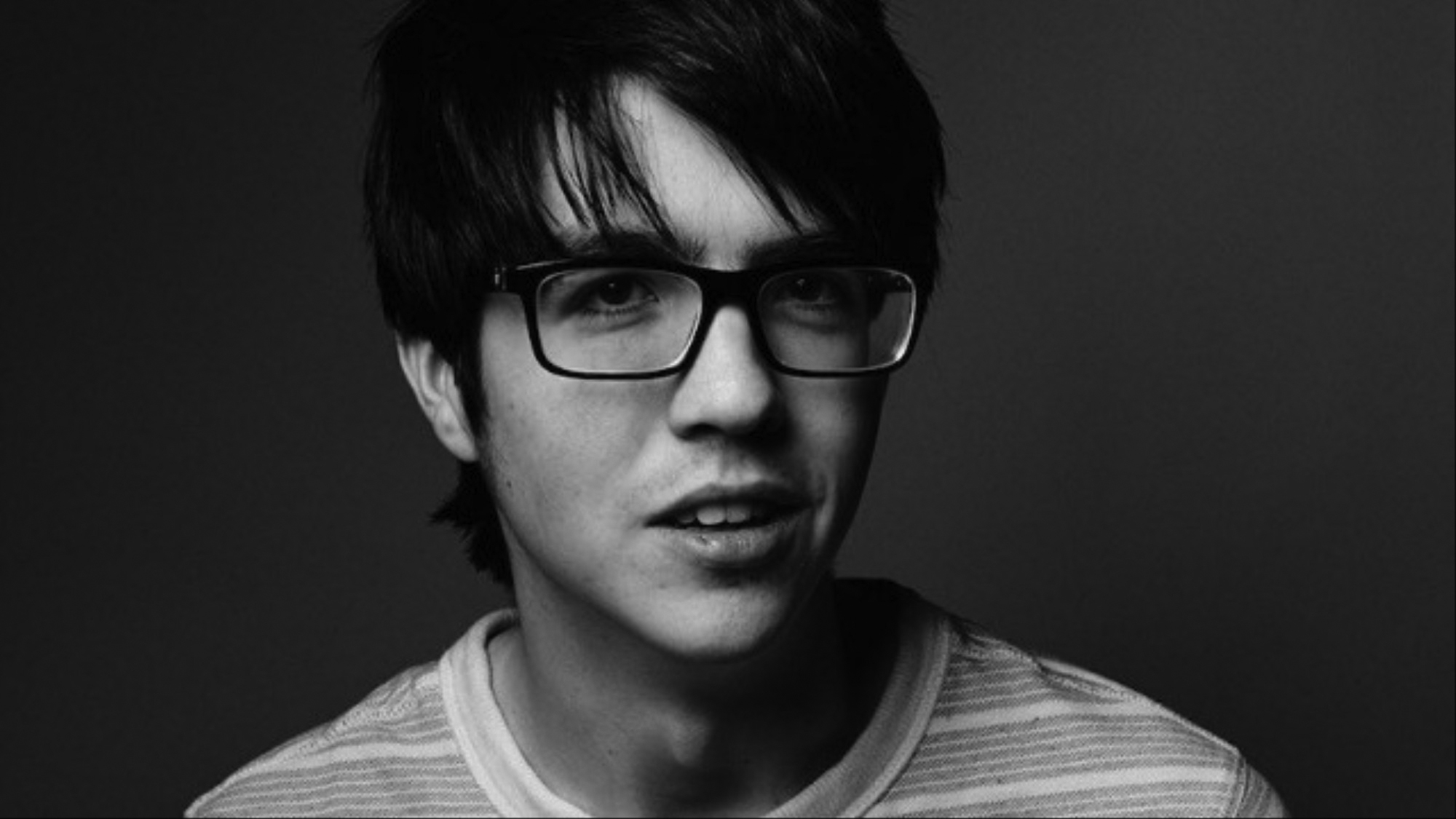 When it comes to LGBTQ music, the present, as well as the past and future, are female. Since the very early days of popular queer music, the women have been the ones to take the lead. While that definitely holds true for 2018, male artists are definitely making certain that they are being heard.

1) Nostalgia Kills (Pinko), Jill Sobule’s first album in four years is another masterpiece and one that deserves the largest audience possible. Living up to its title, the record is a reminder that the past is always with us and it’s up to us what we do with it, as you can hear on “The Island of Lost Things,” “Forbidden Thoughts of Youth” and “Almost Great.” “I Don’t Want to Wake Up” is both familiar and new, and if you aren’t crying (and dancing with abandon) by the end of “I Put My Headphones On” you might want to check your pulse.

2) Almost everything you need to know about queer singer/songwriter Caroline Rose can be heard on “More of the Same,” the opening track on Loner (New West). There is humor, sensitivity, insight and an Op-1 keyboard; the combo is intoxicating. It’s an honest indication of what follows on songs that incorporate updated retro new wave sensibilities (“Cry!”), outrageous funk (“Jeannie Becomes a Mom,” “Talk”), 21st century 60s revival (“Bikini,” “Money,” “Soul No. 5,” “Animal”) and perfect pop (“Getting to Me”).

3) From the personal lesbian mom tune “The Mother” to the queer empowerment anthem “The Joke,” Brandi Carlile created her most far-reaching set of songs on By the Way, I Forgive You (Low Country Sound / Elektra). The country-tinged “Every Time I Hear that Song” (from which the album gets its title), the stomp of “Hold Out Your Hand,” the heartbreaking political statement of “Fulton County Jane Doe,” the addiction story-song “Sugartooth,” the back-to-back forgiveness theme of “Most of All” and “Harder To Forgive,” and the astounding album closer “Party of One” all contributed to making this Carlile’s best album to date.

4) You’d never guess from listening to Historian (Matador) by out singer/songwriter Lucy Dacus that it is only her second album. In her early 20s, Dacus is one of those wise beyond her years artists whose songs are sure to strike a chord with listeners from all walks of life.

5) The devastating Rifles & Rosary Beads (In the Black / 30 Tigers) by lesbian singer/songwriter Mary Gauthier, a product of Gauthier’s association with Darden Smith’s non-profit organization “SongwritingWith:Soldiers,” in which soldiers are teamed up with professional songwriters, is unlike anything you’ve heard before. Two of the songs, including the devastating “The War After the War” were written by military wives whose soldier husbands returned from the battlefield wounded. Gauthier, who has a long history of bringing listeners to tears (check out 2010’s The Foundling), takes that ability to a whole new level with Rifles & Rosary Beads.

6) Transangelic Exodus (Bella Union), described by Ezra Furman as “a queer outlaw saga,” is a dizzying, exhilarating and unforgettable experience, that will leave you reeling in the best possible way. Opener “Suck the Blood from My Wound” morphs from pure pop exuberance to static rage in under five minutes. “Driving Down To LA” sounds like a lost experimental Rufus Wainwright number and if “No Place” doesn’t make your heart race you should check your pulse. “The Great Unknown” (with what we can only hope is a sampled scream) has anthem written all over it and “Maraschino Red Dress $8.99 at Goodwill” is one of the most remarkable songs you will hear this year.

7) The always brilliant lesbian singer/songwriter and bassist extraordinaire Meshell Ndegeocello put out the cleverly titled Ventriloquism (All Points/Believe) on which she reimagined 11 songs, originally released between 1982 and 1994, in her own distinctive style, and the results were awe-inspiring.

8) Lush (Matador), the suitably named full-length debut by Snail Mail (aka teen sensation Lindsey Jordan), plays like a reverent tribute to the 90s, the decade in which the performer was born. That’s the 90s through a queer, 21st century lens. “Pristine” asks the age-old question, “Don’t you like me for me?” and you can dance to it “anyways.” “Heat Wave” is as warm as the summer sun and centerpiece “Stick” reaches a crescendo that stays with you. The dreamy “Golden Dream” will get your kicks moving and “Full Control” is a sorry-not-sorry anthem.

10) Not Too Far Away (BMG), Joan Armatrading’s first studio album of all original songs in five years is sure to please the ears of all Armatrading fans.  Easily her best studio effort since Lovers Speak, Not Too Far Away arrived after Armatrading announced a serious curtailing of her concert tour schedule. Perhaps with more time on her hands, Armatrading was able to better assess what worked and what didn’t and the resulting album, bursting with love and affection, is a marvelous combination of her 70s and 80s songwriting technique.

11) Remember the way that UK bands such as Gang of Four and the Au Pairs found a way to effortlessly mix the politics of dancing, railing against an assortment of societal ills, giving us something to think about while we worked up a sweat on the dance-floor. Produced by the brilliant Edwyn Collins, The Official Body (Fat Cat) by queer band Shopping picks up where the others left off, with tracks such as “Control Yourself,” “The Hype,” “Asking For A Friend,” “Shave Your Head,” “Suddenly Gone,” “My Dad’s A Dancer,” and “New Values.”

12) LGBTQ parents in search of family music that can be enjoyed by one and all need look no further than Songs for the Rainbow Family (Leather / Western) by The Diesel Tykes (led by prolific gay musician Scott Free), featuring a marvelous assortment of guest musicians including lesbian family musician Laura Doherty (the vegan tune “Adopt a Cow”), lesbian duo Congress of Starlings (“The Out Song”), trans artist Elias Krell (the powerful “Dress Me in Yellow”), and soulful gay singer JC Brooks (the tropical “Pride and Joy”).