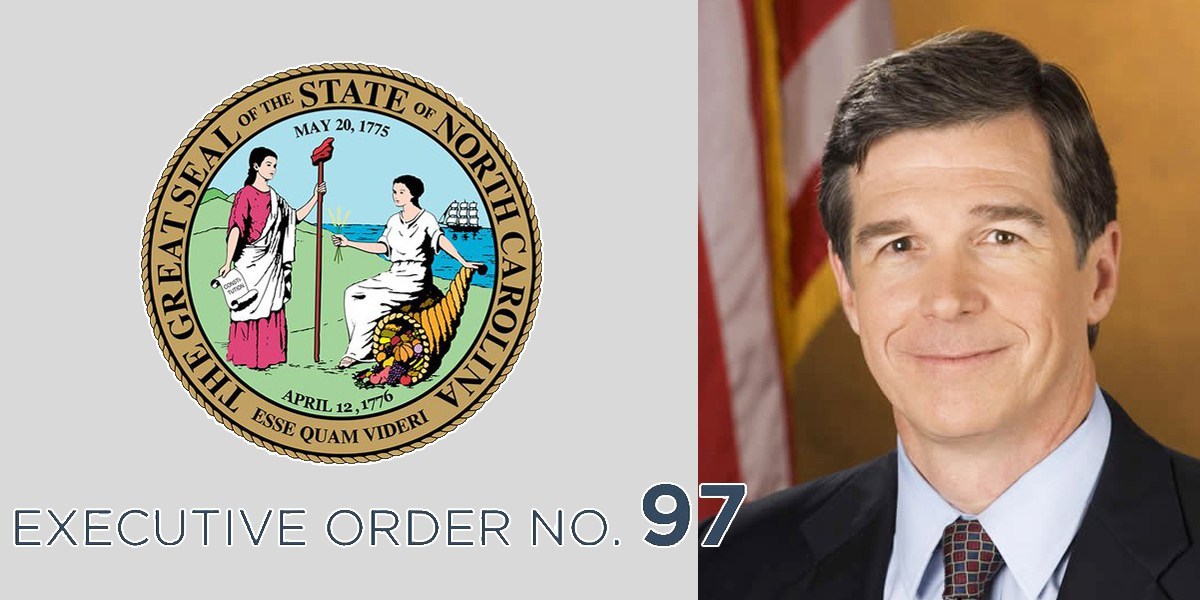 “What leaders do matters,” said Mathew Shurka, Born Perfect co-founder who had been subjected to conversion therapy. “Gov. Cooper’s executive order sends a clear message that he and his administration will protect LGBTQ youth and ensure that no taxpayer money is spent on this life-threatening practice, which has been condemned by every leading professional medical and mental health organization. Now more than ever, LGBTQ children need to hear that they are born perfect.” The Born Perfect campaign to end conversion therapy was founded by National Center for Lesbian Rights in 2014 to bring those who have been subjected to conversion therapy and legal experts together to end conversion therapy. Born Perfect has partnered with the Human Rights Campaign and state equality groups across the nation to pass state and local legislation protecting youth.

Eighteen US states, Puerto Rico, and the District of Columbia have banned conversion therapy through state-level legislation. Governors in Utah, New York, and Puerto Rico have taken executive action on the issue. (Q Notes Online Lainey Millen at Goqnotes.com/63579/governor-issues-executive-order/)