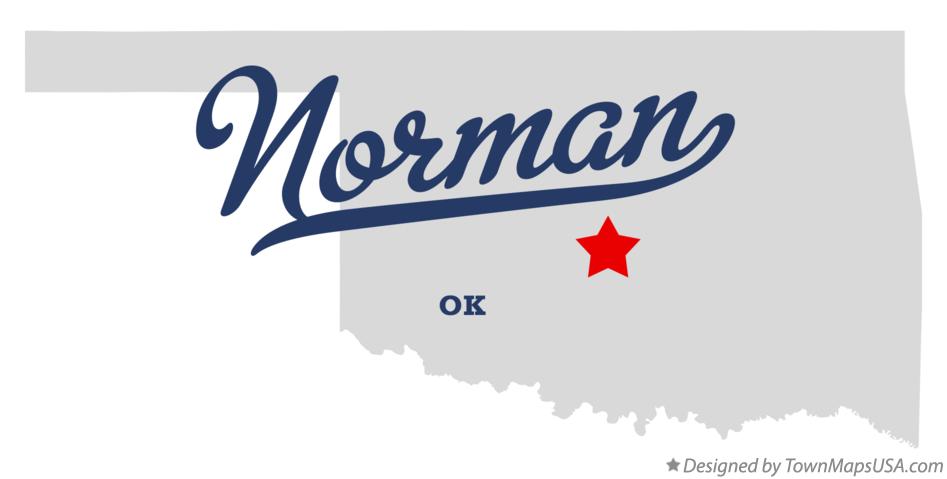 Norman, Oklahoma – Allie Shinn, head of Freedom Oklahoma, notes that the Norman, Oklahoma, city council voted on August 27th to approve nondiscrimination protections for LGBT residents of the city in employment, housing, and public accommodations. The vote makes Norman the first city in Oklahoma to offer such protections.

“Congratulations are in order for this giant leap forward for our movement,” Shinn said in an email announcing the vote. “This is a momentous occasion for Norman’s LGBTQ population and an incredible model for what is possible in a conservative state like Oklahoma.” Shinn also extended “huge thanks” to Norman Mayor Breea Clark, the Norman City Council and the city’s Human Rights Commission “for their leadership on non-discrimination, and congratulations to Norman United for this incredible victory, obtained over years of organizing toward this moment.” Shinn added, “This is a moment to celebrate not just for Norman but for all of Oklahoma and our nationwide movement.”

As the council prepared to vote on the ordinance, according to the Norman Transcript, Clark noted: “If you did not know, we are about to make history in the state of Oklahoma for being the most inclusive community in the state. Tonight, we are living our motto of building an inclusive community, but more so we are creating a model for other cities. We are providing you an ordinance and an example of what you can do and what you should do.” The amendments updating the city’s nondiscrimination ordinance passed on a vote of 8-1. (Dallas Voice at Dallasvoice.com/norman-becomes-1st-city-in-oklahoma-to-protect-lgbt-residents-from-discrimination)