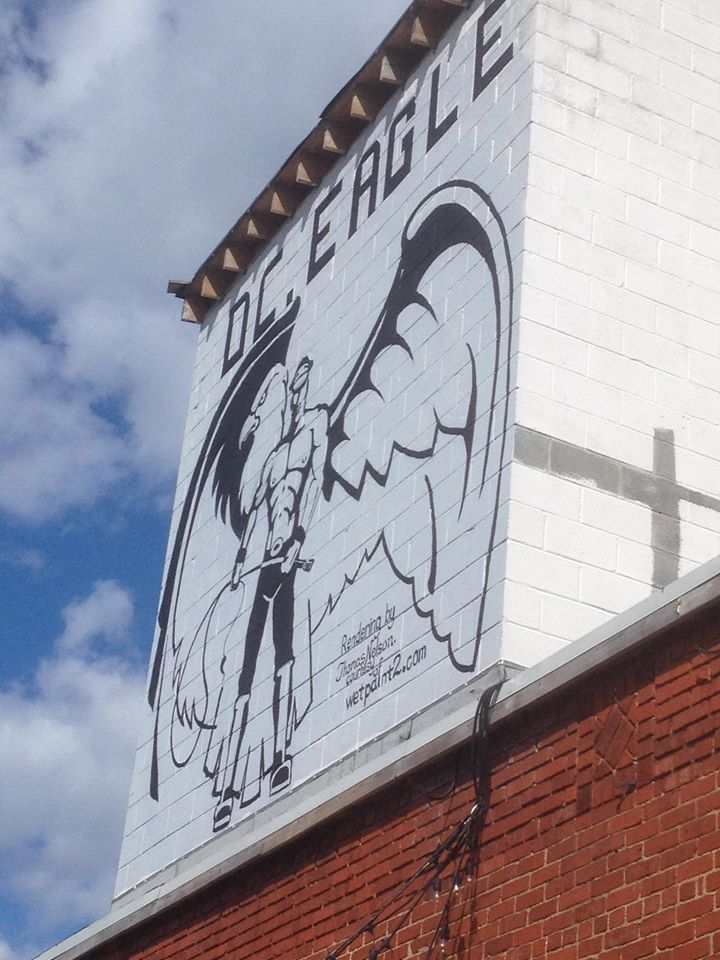 As I write this, I should be packing for a weekend on Fire Island, to celebrate the 45th anniversary of the Excelsior, MC leather club from New York. I made my reservations months ago. As I’m sure you guessed, this event has been cancelled and will not be rescheduled in 2020.

Just as the Kentucky Derby did not take place on the race’s traditional first Saturday in May (It has been rescheduled for Saturday, September 5th), Cleveland Leather Awareness Weekend did not happen in April as it usually does. This popular weekend filled with lots of educational sessions, large leather mart, and parties has been rescheduled for November 19th – 22nd. Also scheduled for May 2nd was the Centaur MC’s 50th anniversary to be held in Virginia at Mount Vernon. I received my formal invitation months ago. May 2nd turned out to be a beautiful sunny day, but I was sad. The club hopes to hold the celebration next year. Congratulations to the Centaur MC for 50 years!

In 1976 the Philadelphians MC hosted their first leather weekend (run) over the New Year’s weekend. Since everyone in Philadelphia had just gone through a whole year of Bicentennial celebrations, the club called their event “Tri-Cen” and thought they would celebrate the kickoff of the nation’s third century. Last year the Philadelphians MC announced that they were bringing back their popular leather weekend after ten years. I attended the last one and had a fantastic time. I was not going to miss Tri-Cen XX- reErection scheduled for October 23rd – 25th. Well, I am going to miss it. The Philadelphians MC have regrettably canceled their event. They are going to try again next year.

Also scheduled for October was the popular Iowa Leather weekend. It has also been canceled. The 2020 Iowa Leather Family will have an extension of their title for a year.

As if all the postponements and cancelations of leather events isn’t depressing enough, the Mid-Atlantic leather community received even more sad news on May 5th when their social media feeds were filled with stories about the DC Eagle bar closing after 48 years. The DC Eagle bar was DC’s oldest LGBT nightclub and home to many of the area’s leather clubs. The Mr. DC Eagle title was the longest-running leather title. The bar was already having financial problems and after all bars were forced to close for months due to the COVID-19 pandemic, the business could no longer hold on. The DC Eagle relocated several times in the bar’s history, but there are no plans to relocate or reopen this time. I have so many memories of events and bar nights at the DC Eagle. I cannot begin to express how sad this news is to me.

The above items are just are few of the countless leather events that have been affected by the coronavirus. I know it seems trivial to think about parties and leather contest when as I write this there have been 84,763 confirmed deaths from the pandemic in the United States with no end in sight. There are days when I feel like I have lost hope. There is no safe word to make this pain stop. I can only pray for everyone to stay safe. I hate this cliché but “we are all in this together.”