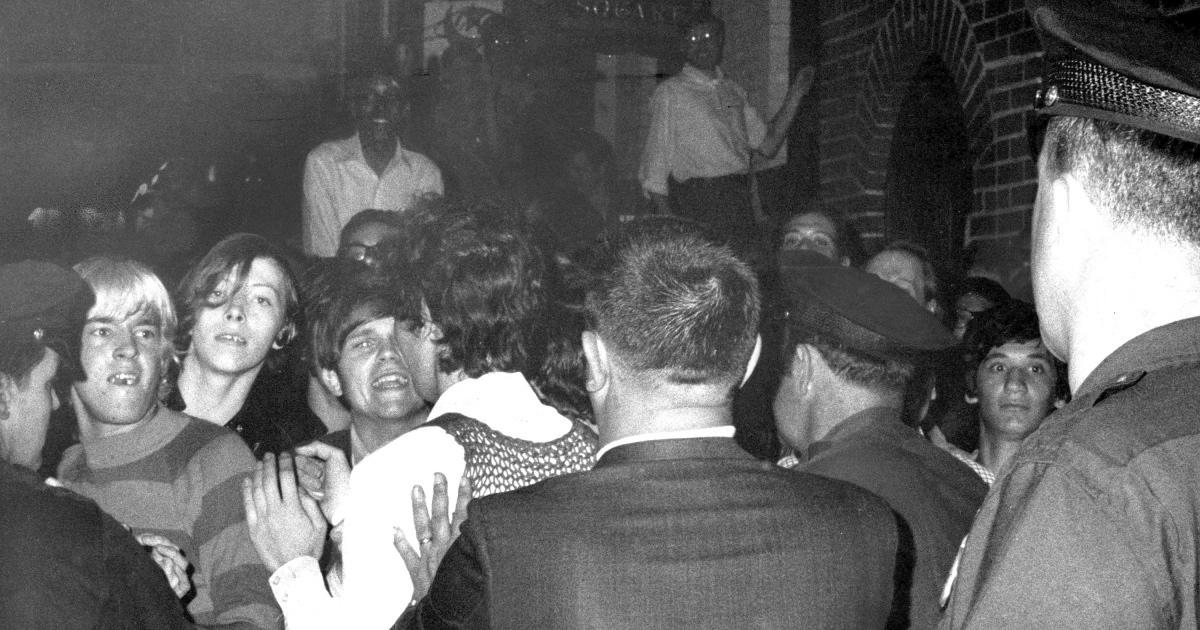 Charlotte, North Carolina – Astrologers are often consulted to give proper perspective and intelligent illumination to certain major events. For those of us who enjoy a little 20/20 hindsight, I modestly offer an astrological analysis of the events at Stonewall 50 years ago. I, for one, believe that the planets set the whole thing in motion. June 28th, 1969 at 1:20 am, an unexpected police raid led to rebellion. The riots lasted five days and ultimately launched our liberation movement. Was it the drinks? Was it the planets? What was it that night that made the Stonewall Riots the event it was and the turning point it turned out to be? What was it, indeed…?

Astrologically, the night was primed for revolution: The Sun, which changes signs every 32 days or so and rules our life’s ambitions and true personalities, was in sentimental and sensitive Cancer that night. It was quite true that emotions were exceptionally high during that period (Judy Garland’s funeral was held the day before in New York City, and it has been said that many in the community were devastated by her death.).The Moon, which changes signs about every two days and rules our emotional reaction state, landed in Sagittarius on June 28th. Mars, the planet of action and aggression was also in Sagittarius at the time. Rebellious Sagittarius, poke in the eye Sagittarius – need I say more? Not only does this particular sign not listen to authority, but it absolutely revels in that wonderful type of “up yours” attitude. Contemplative Mercury – in quick thinking, quick action Gemini – contributed to the highly charged energy; and Venus, the planet of love, was in stubborn Taurus. Taurus the bull will not be put aside when it is finally pushed to the limit of patience. “The Ascendant,” which rules first impressions and beginnings of things, was in fiery, no holds barred Aries. Word of advice – Aries is the steamroller sign. Don’t ever say no to an Aries…So what do we have so far? Highly charged emotions coupled with an “in your face, don’t even try to hold me back” attitude just waiting for a justification to act…

Some hack writer once wrote, “(It is) not in the stars, but in ourselves that we are underlings.” I must disagree. Were it not for the stars that warm June night, who knows what type of life we would be leading today? I shudder to think. (Q Notes Online – Charlene Lichtenstein at Goqnotes.com/63060/an-astrological-analysis-of-the-stonewall-riots)