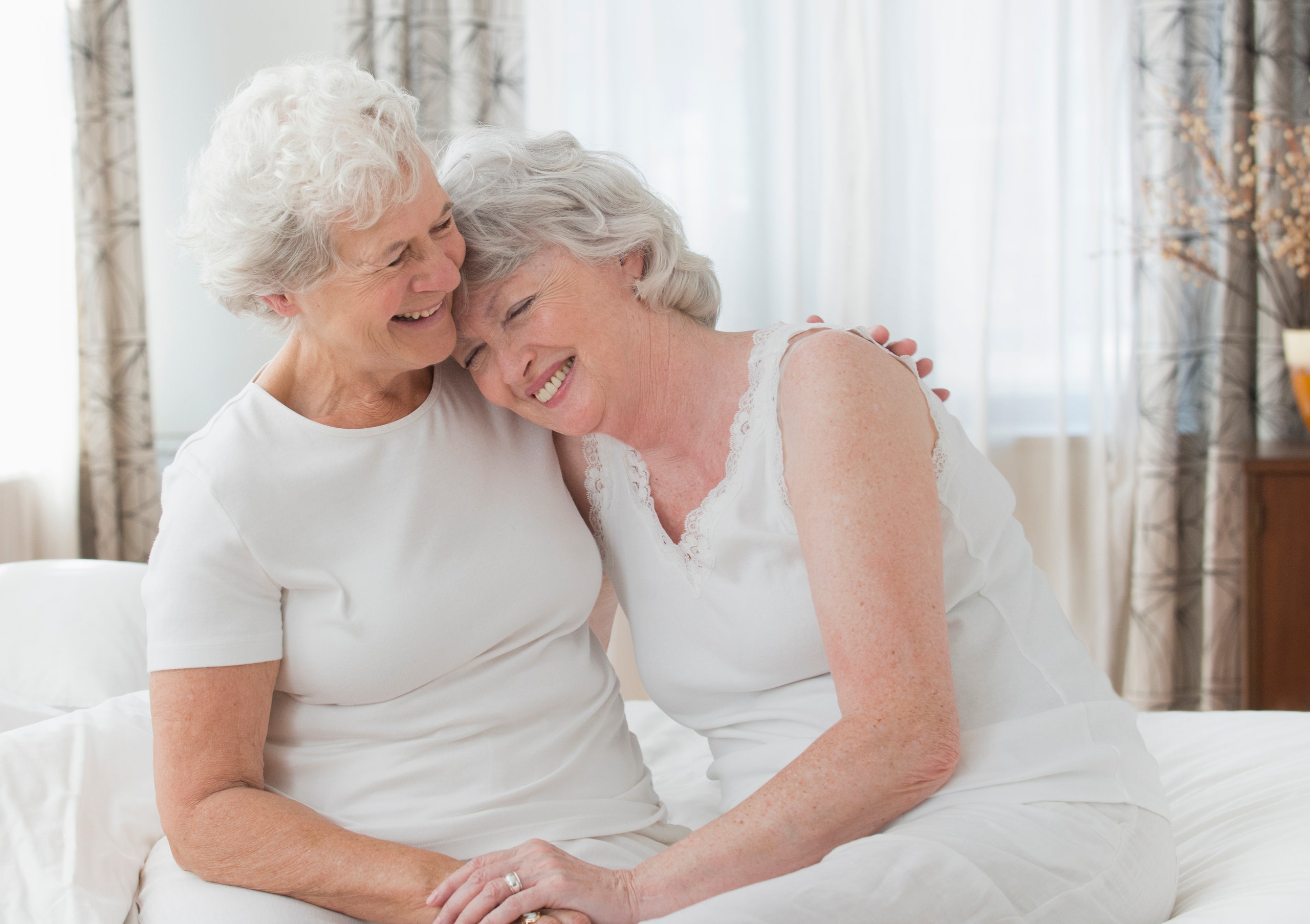 Trenton, NJ – On March 3, Governor Phil Murphy signed legislation to protect seniors and queer elders who may be entering long-term care facilities. Called an “LGBTQI+ Senior Bill of Rights,” Bill S2545 prohibits long-term care facilities from discrimination based on sexual orientation, gender identity, gender expression, intersex status, or HIV status. LGBTQ residents of such facilities can no longer be evicted for their sexual orientation or gender identity and must be provided equal medical and non-medical care, among other requirements. A 2018 article from the American Association of Retired Persons (AARP) reveals those surveyed had some fears about getting the services, treatment, and respect they need as older LGBTQ-Americans.

Many seniors are often faced with having to disguise their identity when seeking out care. Effectively, some elders feel forced back into the closet. Having to hide sexuality or gender and sexual identity with providers, facility leaders, and associated staff can have negative issues on personal health. “Building a stronger and fairer New Jersey starts with ensuring that every individual is given the right to live their truth openly and freely,” Governor Murphy shared in a press release. “Today’s bill signing underscores this commitment to our LGBTQI+ older adults and people living with HIV in long-term care facilities by providing critical protections from discrimination. No one should ever feel ashamed for who they are, and everyone should be able to live with the dignity and equality that they deserve.”

Christian Fuscarino, executive director of Garden State Equality, said the organization has been trying to get such a bill passed for the past few years. “The newly signed bill means that providers and long-term care facilities will receive training that makes them better equipped to care for LGBTQ older people and older people living with HIV, minimizing discrimination and disparities between them and other residents of long-term care facilities.” Garden State Equality conducted state-wide research panels with older LGBTQ+ New Jersey residents, to ensure their needs would be addressed by the legislation. Nine elements were put into the bill to make the lives of LGBTQ+ seniors are protected. In addition to prohibiting evictions and guaranteeing equal care, some highlights from the bill stipulate that providers and care facilities cannot oppose a request for residents to share a room, assign a room based on gender, restrict a resident from restroom use based on gender, and they must use a person’s preferred pronouns or chosen name. (Philadelphia Gay News – Sebastian Fortino at https://epgn.com/2021/03/09/nj-gov-signs-lgbtqi-senior-bill-of-rights-legislation/)