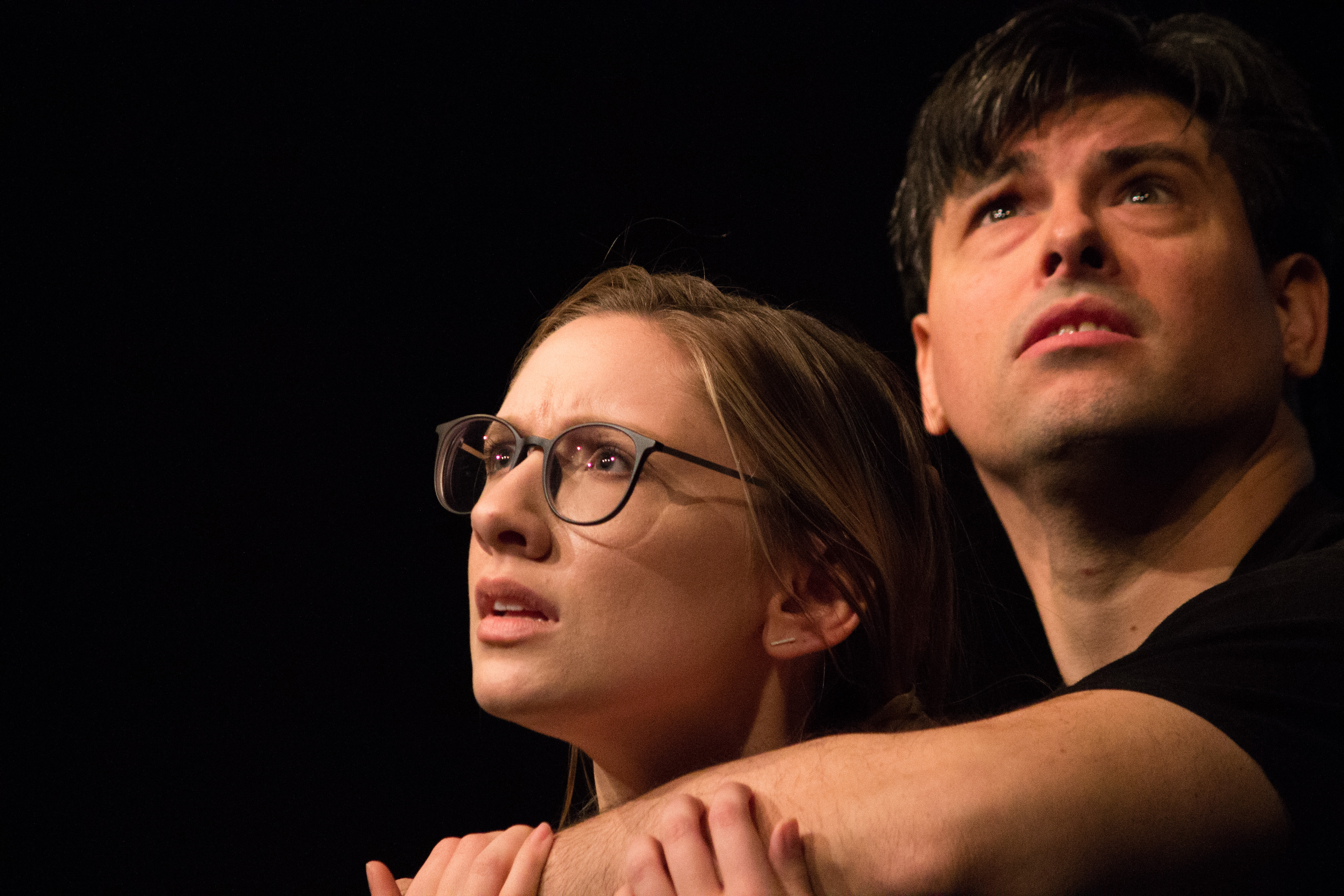 The Quarry Theatre examines history through the lens of live performance. By excavating media, text, statistics, sound, and fine art they embark on a continual quest to seek answers to the great “Why?” questions of the human experience. The theatre will be tackling this in the world premiere performance of Meditations on Nationalism, June 21st to 23rd at Emmanuel Episcopal Church (811 Cathedral Street). The performance will be a live theatre event exploring, unpacking, physicalizing, and meditating on the topic of oppressive nationalism, which has seeped into the national consciousness in the wake of the 2016 election. Baltimore OUTloud recently chatted with artistic director (and former Baltimore OUTloud theatre editor) Ryan Clark to discuss the upcoming performance.

Frankie Kujawa: How would you describe Meditations on Nationalism?

Ryan Clark: A combination of original music, found text, and creative projections are woven together into several movements and interludes that create a meditation on the history of oppressive nationalism. Meditations on Nationalism compares and contrasts the 2016 Donald Trump “Make America Great Again” campaign with historical moments of nationalism in locations such as Germany, the former Yugoslavia, Cambodia, and Israel.

Why do you think this piece is so relevant for audiences now?

The 2016 US election brought a myriad of issues to the fore. Race, gender, and socio-economic status played a huge role in deciding the future of our democracy. There was a powerful and dangerous current running under these issues – nationalism. Two years after the election of Donald Trump, the issue of nationalism – or “America First” as Trump calls it – can still be felt. The situation with undocumented children at the US border is an example. While we’re at near total employment for the nation, the fear of “the other” has resulted in this inhumane situation. The midterm 2018 election will be critical for in decided who we are as a nation. Meditations on Nationalism is relevant because we have some very important decisions to make as a society.

The upcoming election and the election of 2020 will decide who we are as a nation and as a society. Will we stay this course and isolate ourselves? Will we lock ourselves into binary thinking – us vs. them? History has shown us that oppressive nationalism has bad consequences. Simply look at Germany at the end of World War I. There are no easy answers to these questions and the American electorate is fickle. In a good economy with moderate to low gas prices, we could easily see another four years of Donald Trump. Nationalism could be here to stay. That’s what we’re exploring.