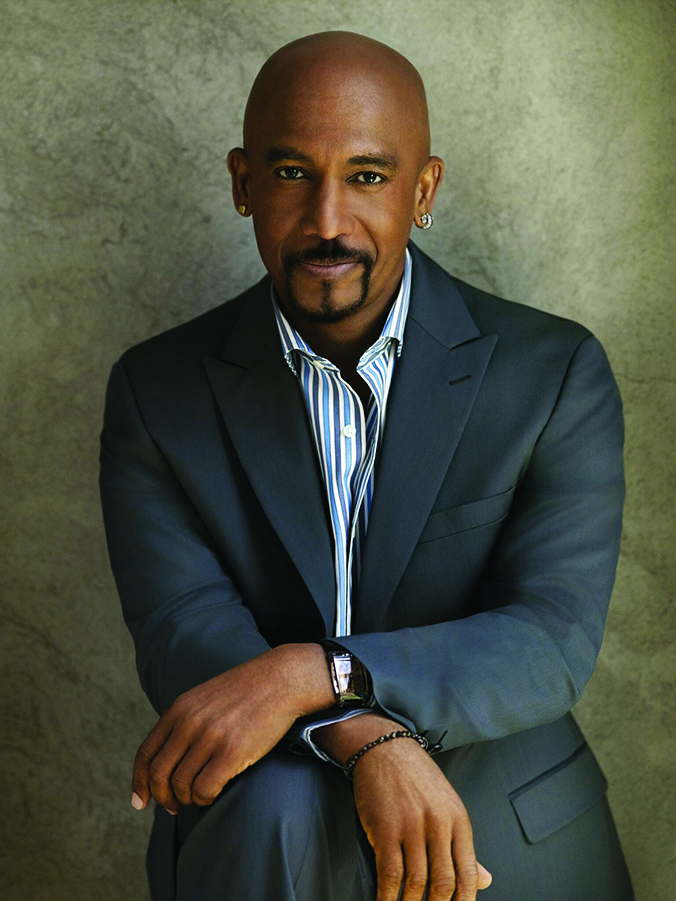 Baltimore’s own Montel Williams will take steps against HIV and AIDS in Charm City at the Baltimore AIDS Walk & Music Festival this Sunday, June 9th at Power Plant Live.

Join the beloved television personality as he helps Chase Brexton Health Care and its community partners raise funds to end HIV and AIDS in his hometown by registering today at Baltimoreaidswalk.org.

We asked Montel to discuss his history in talking about HIV and AIDS, and how he’s seen that conversation change in the past few decades.

You’ve been a longtime supporter of the fight against HIV and AIDS. What has fueled your advocacy on this issue?

One of the things that I’ve always been focused on is breaking down stigmas. My show went on the air in 1991 which was a critical time for HIV/AIDS awareness. We took on a number of topics related to HIV/AIDS that were sensitive at the time. I think you break down stigmas by opening minds through dialogue and that’s what I hope we accomplished.

How has your understanding of HIV and AIDS evolved over the past few decades?

My understanding of the science has obviously evolved, but I think what mostly changed is my appreciation for the patient experience. I’ve meet so many folks living with HIV/AIDS who told me really troubling stories about discrimination they faced.

Your show was one of the first to tackle the issues around HIV and AIDS head-on. How did you approach those conversations, and what response did you receive to those programs?

Increasingly positive over time.  One thing I’m proud of about the show is that we never shied away from controversy. I never thought HIV/AIDS (or for that matter any disease or condition) was controversial. I think there was a lot of fear back then that led to folks closing their minds and hearts to those who were suffering.

What message will you share at the AIDS Walk & Music Festival about the need for HIV testing and treatment in Baltimore?

That knowledge is power. My understanding of the state of the science right now is that the earlier an infection is caught, the easier it is to treat.  We need to work every day on breaking down the stigmas and educational efforts. Get tested, it’s better to know.

While you’re back in Baltimore for the weekend, is there anything special you plan to do?

I’m looking forward to visiting my family and being back in my hometown.