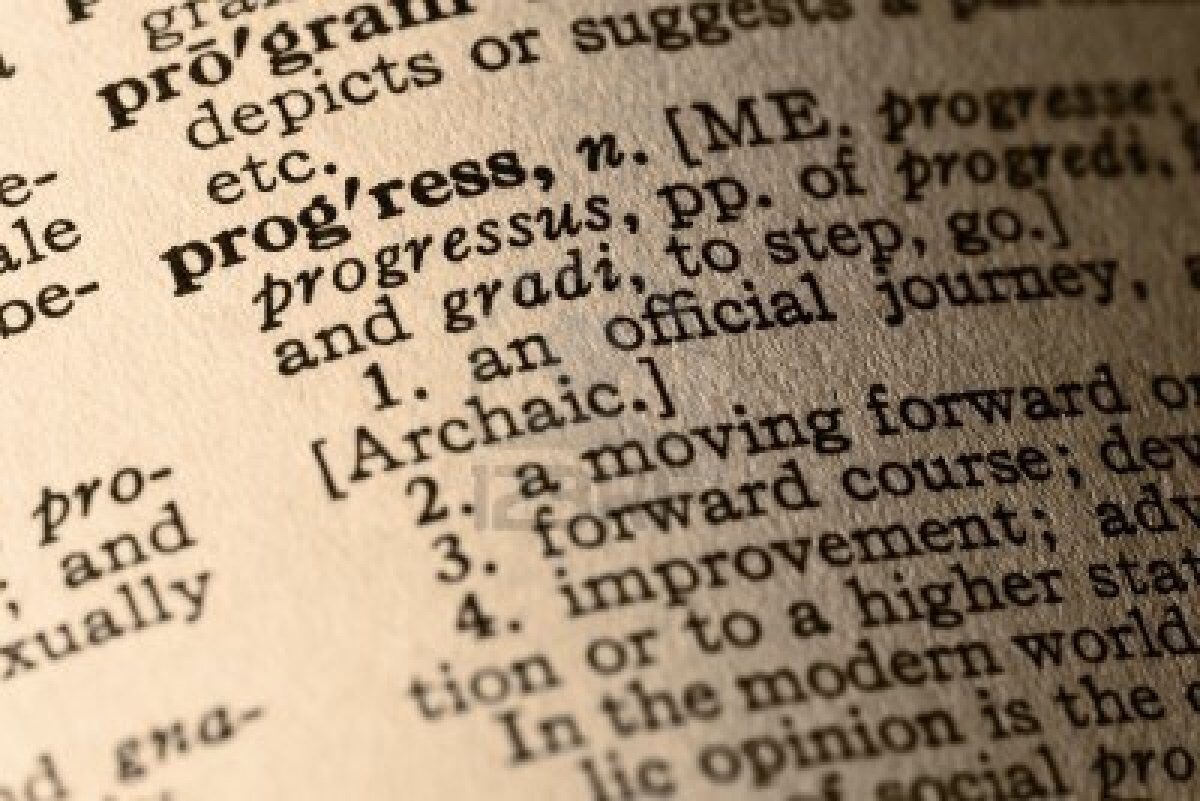 Six months ago, a hometown friend posted that the local LGBTQ group has a couple of vacancies on its board of directors. A year prior, this friend had encouraged me to work with him at said group. He was trying to get a trans support group started, and the occasional rant apparently made me someone worth contacting, somehow. I was six months on hormone replacement therapy (HRT) and was not feeling as “masculine” as other transmen appeared on Instagram; and obviously I was not good enough. Instead of articulating that as I just did, I dragged my feet answering messages, and when I did answer him, I was purposefully vague. Not ashamed of who I was, but ashamed of my ability to represent a group of people that I compared myself to in every fashion. If I got back the hours of scrolling while wishing I had his pecs, his abs, and their biceps, I might have enough hours in the gym to see those results.

In the ten minutes between me arriving to pick up my wife from work and her walking outside, I typed a short essay on why I should represent my queer compatriots and submitted it. My wife was shocked, I had followed through with something she had long since tired of hearing me debate with myself about. I was at a point in my transition where I could leave the house and still feel as masculine outside as inside. But outside-Asher wore headphones inside Target when alone, and spent the whole time wondering who could tell he was trans. He relinquished hope of changing jobs, leaving a stressful one for one that would quash his late-night anxiety, because said job was in a very trans affirming area of an equally conservative region. He openly denied compliments, because they went against his internal voice.

Six months later I sit, writing this, my fifth month here at OUTloud and three hours before heading to a job that does not leave me with 50 pounds of stress each night that I futilely attempt to shake off while brushing my teeth before bed. I am planning the first queer prom for the same area that I mistakenly believed was too conservative to show me the open-arms love I have found. Monday was my two-year HRT-aversary, and I am starting another attempt to add muscle mass. Instead of belittling my past fitness hiccups, I remember that I see more of my negatives than anyone else, and even if I am (likely) not an Adonis when I hit the beach at the end of the upcoming summer, at least it will be my last summer in a binder because I also found it in me to momentarily-overcome my fear of doctors, and scheduled my consult with a top surgeon. There was no secret mantra that led me to control my own destiny more than just autopiloting myself down the easy path. I have zero clue what convinced me to apply six months ago. I can tell you that applying for jobs was a little bit easier than it had been previously; succeeding at that made a phone interview that led to month five of columns tangible. I still want to throw up every time the countdown to having my thoughts go live starts again, and when I spoke at my alma mater recently, I had a dozen awkward pauses, but I survived. I still prefer headphones-in-Target, and it is still entirely wrapped around the fear of not passing. But now when I speak about what it was like to go from fighting your loved ones for the right to kill yourself to able to laugh at my own embarrassments and own my bumpier-than-some transition with pride; I do so with the support of a community that I never knew existed, and the only thing that was stopping me from seeing that was me.