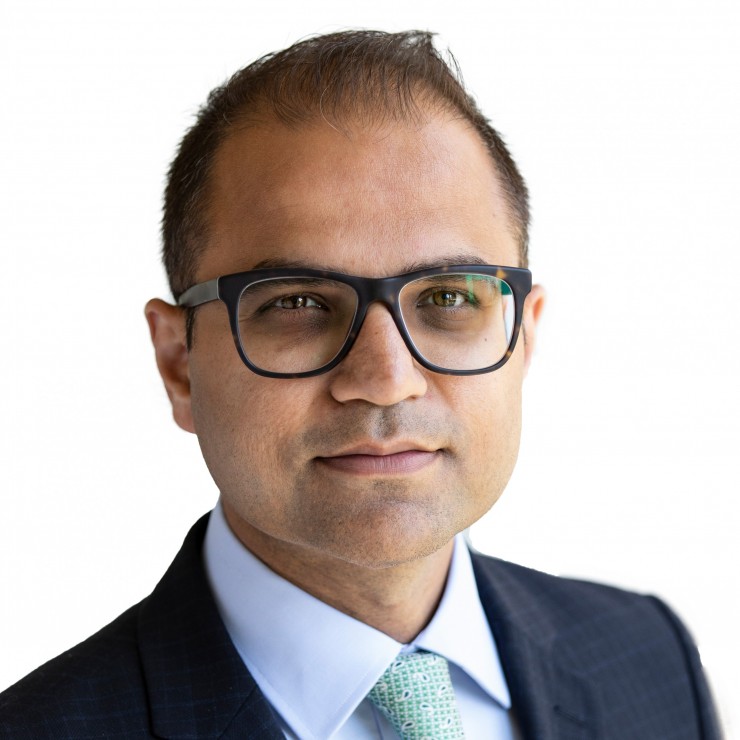 September is Suicide Prevention Month. Long before the COVID-19 pandemic, the U.S. was facing a suicide epidemic. Each day, we lose 132 lives to suicide—the highest suicide rate in more than 30 years, with a particularly disturbing increase in young people dying by suicide. This equates to about 48,000 lives lost each year to suicide.

Now consider what COVID-19 and its accompanying uncertainties related to education, employment, financial struggles, and other issues have exacted on an individual’s mental health. The heightened uncertainty and anxiety coupled with the stress and isolation of social distancing only exacerbate existing conditions for those with diagnosed mental illnesses. Further, the pandemic serves as a catalyst to create psychological distress in individuals who may not have a history of mental illness. In fact, we believe that the patients who are currently seeking care represent just the tip of the iceberg of those who will need support in the future.

Unfortunately, the LGBTQ+ community continues to be negatively impacted by suicide. Further, for some, the burden is disproportionate. The Trevor Project is a non-profit that advocates for LGBTQ+ safety and studies suicide risk for adolescents in particular. Their National Survey on Youth Mental Health in 2020 collected responses about the experiences of over 40,000 LGBTQ youth ages 13-24 across the U.S. The Trevor Project found that 40% of LGBTQ respondents and more than half of transgender and nonbinary youth seriously considered attempting suicide in the past twelve months.

These numbers are alarming, catastrophic, and heart-breaking. As a child psychiatrist in the field, I am confronted daily with the human stories behind these numbers. I can tell you that mental health providers are doing everything in our ability to reduce the disease burden.

So what can you do to help yourself and others? First, if you feel yourself at risk for taking your own life, seek help immediately! Additionally, you can:

Sheppard Pratt also has a number of resources to educate and provide support about suicide risk and prevention located at sheppardpratt.org/prevent-suicide.

If you are concerned about the safety of your loved one, please watch for the following:

If any of these are true, it’s important that we take these concerns seriously and seek professional help. Furthermore, firearms continue to be the leading method of death by suicide. It’s important that access to firearms is limited for those in crisis and at risk of suicide.

Every day I talk with patients who feel they have lost hope. But all hope is not lost. With the appropriate interventions including crisis support, medications and therapy, these individuals can find hope and choose life. The suicide rate in our country does not have to be so high. If you know of a loved one who is struggling, please encourage them to seek professional help. Do not be shy about coming alongside them and supporting them through their crisis. Your intervention could be the one thing that ends up making a difference.