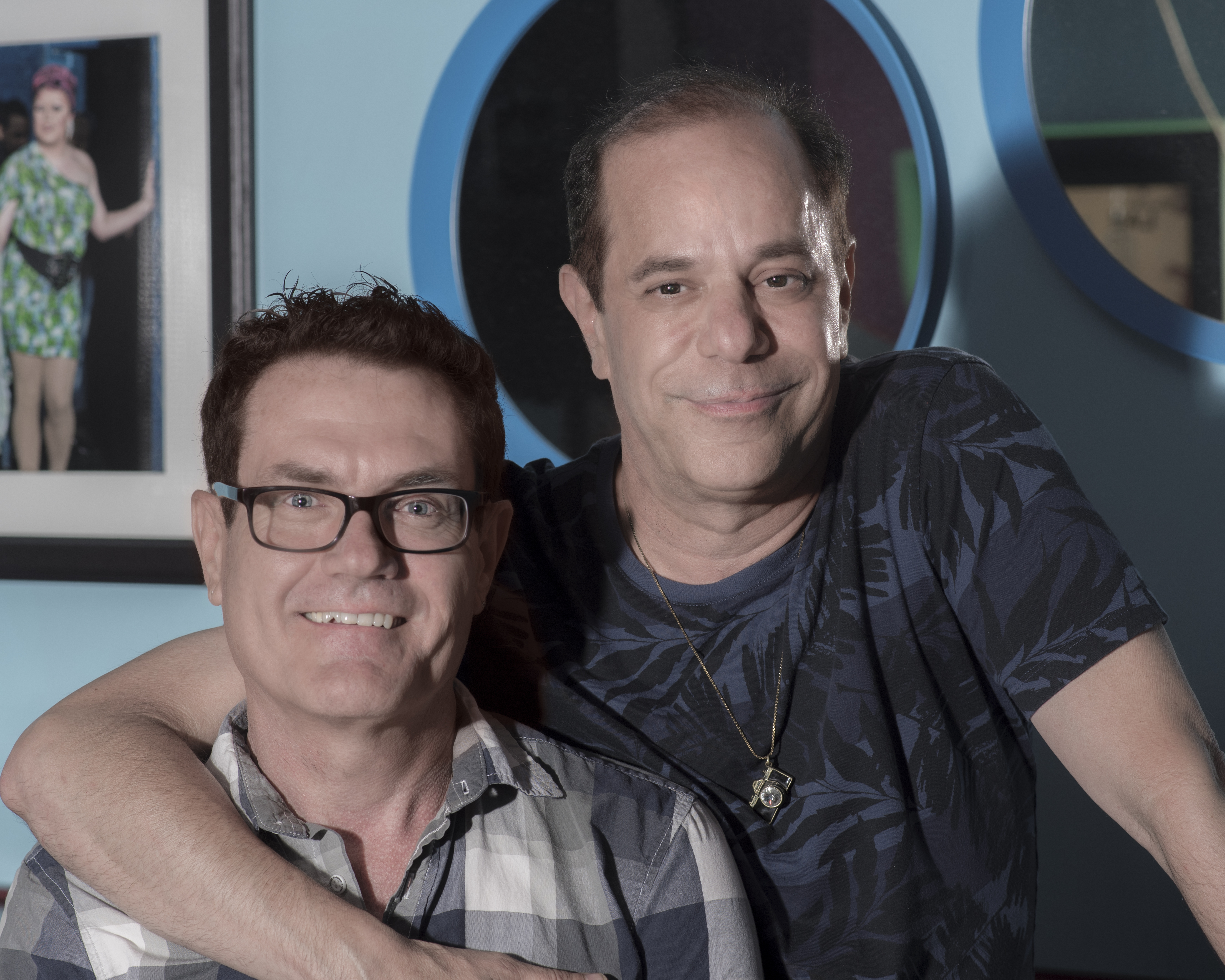 Gay nightlife, like the gay community, has always existed in one form or another.  Over the last 50 years, gay bars have taken form to help shelter gay culture and have been one of the building blocks of the LGBTQ community.  Fostering a climate where LGBTQ individuals feel safe and protected is necessary for the well-being of the gay community.  For Eric Randolph and Alan Cortie, the new owners of Mixers Bar, this has become a mission.

“Mixers is a bar which is a comfort zone for everyone in the LGBTQ community.” Began Cortie.  “Many people may not want to travel to a bar that’s further into the city, or one that is outside of their comfort zone.  Anyone in the community can come here and have fun without dealing with any specific stereotypes.  [Eric and I] want to build something that’s welcoming and is on the outskirts of the city so it’s convenient out there to people who are also in the county.”

“There are quite a few people that don’t want to deal with parking downtown.” Added Randolph.

For Randolph and Cortie, the road to Mixers began far across continents and oceans.  Cortie, who is also a mechanical engineer, grew up in Johannesburg, South Africa and moved to the United States in 2001.  Randolph, who grew up in Columbus, OH moved to Baltimore in 1987.  Both Cortie and Randolph met online in 2001.  After one date the two have been together ever since.  They married in Provincetown, MA in 2011.

“I was working as a registered nurse,” began Randolph, “and while I was on hiatus from that position I began looking for something else to get into.  I was looking for a business for sale, and Mixers came up on my radar.  After a lot of thought, and discussion, we both decided to go ahead and purchase the bar.  This was mainly because many of the gay bars and places in Baltimore had closed.  I didn’t want to see another one go down.  That was one of the driving forces why we chose to purchase Mixers.  We also wanted to keep that location a place for the LGBTQ community.”

Prior to Mixers, which had been around for ten years, the bar was one called Thirsty’s for a period of time, as well.  The returning patrons who have been coming to Mixers over the last few years seem very pleased with the new changes brought on by the two owners.  “I would say the reactions have been very favorable.” Cortie explained.  “We have repainted with some brighter colors, new seating arrangements, new photography – we really wanted to brighten up the scene a lot and it is going very well.”

Both Cortie and Randolph went on to discuss some of the future plans for the bar.  “We’ve recently just hired a new bartender for Saturday nights, so that’s exciting.  We’re also putting in an alcoholic snowball machine.  We just recently purchased an old beat up piano that’s been re-tuned and is ready to go. We’d like to do some piano nights, and sing alongs, as well. There is a lot to look forward to in the future.”