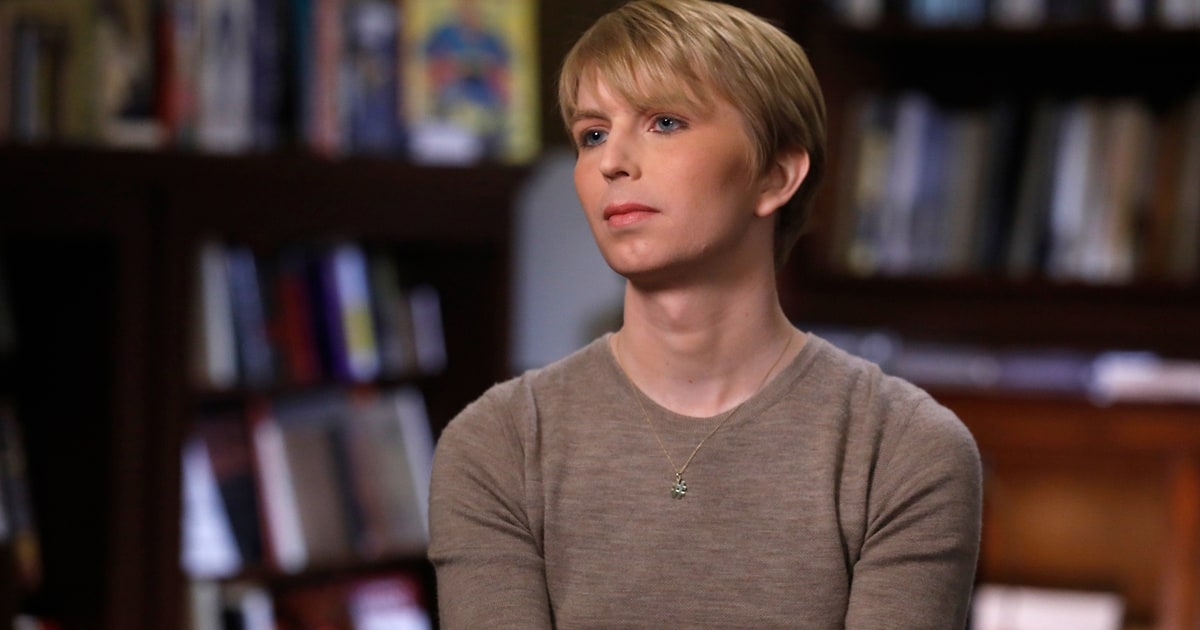 Philadelphia – On November 29th, Chelsea Manning spoke to the University of Pennsylvania community. Several Penn groups, including the political science department and the LGBT Center, organized “A Conversation with Chelsea Manning,” which drew hundreds of Penn students, staff, and faculty to the Annenberg Center. Manning spoke with cultural anthropologist Briella Coleman, author of “Hacker, Hoaxer, Whistleblower, Spy,” about national security, social media and the intersection of identities and activism. Manning also opened up about her difficult time in prison and the current groundswell of political resistance. Manning was originally sentenced to 35 years in military prison for releasing more than 750,000 sensitive military logs she accessed in her position as an Army intelligence analyst. The sentence was commuted to time served by then-President Barack Obama early this year.

Manning and Coleman did not address the current president or the country’s ongoing post-election identity crisis; instead, Manning took the larger “institutions of power” to task. “Just look at the advertisers on CNN,” Manning said. “You see Boeing, Northrop Grumman – all of these companies that are churning out weapons and technology. It’s all about the bottom line and no one, including the mainstream media, has any incentive to give the unvarnished truth.” She also talked more about how technological advancement puts civilians at risk. “I don’t think the people in tech are really thinking about the consequences of the tools they are creating,” Manning added. “The same data collection we use for marketing, we use to kill people.”

On Twitter, Manning uses the hashtag #WeGotThis, which she said sums up her belief in community and solidarity. She spoke in more detail about her role as an LGBT activist, the perception of her status as a “hacker,” and her work as an advocate for civil liberties. “There’s a certain intersectionality because all of our communities are facing off against the same institutions of power. It’s the police state or corporations or the military, but we’re all pushing back against them. We really need each other and we don’t need a leader to tell us what we need,” she said. “The trans community has different issues, from people who are undocumented or activists in the tech community, but we all suffer under the same powerful institutions.” One student, who identified himself as a veteran, said, “I think it speaks a lot to who we are as a society that a self-admitted and convicted traitor has a platform to speak. Do you have any regrets?” Manning’s voice boomed across the auditorium: “No, I don’t have any regrets.”