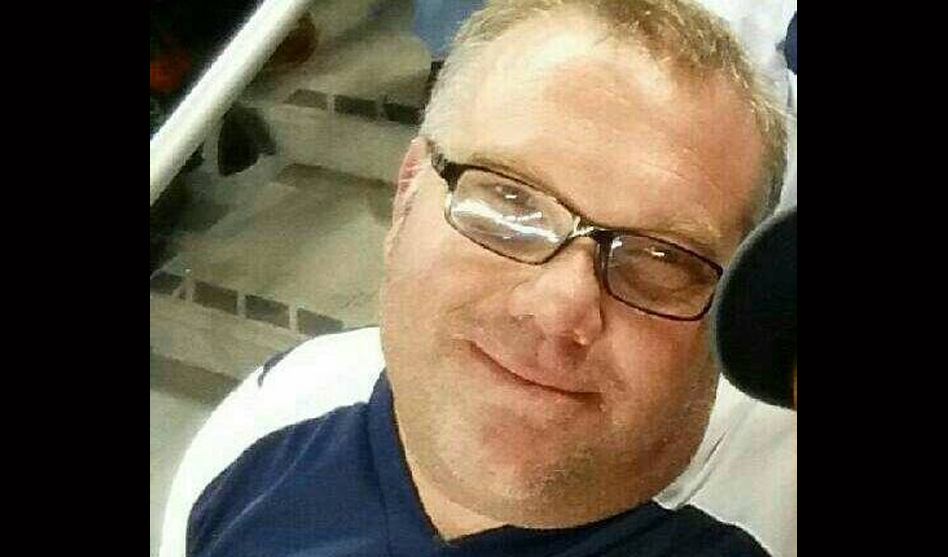 Fort Worth, TX – Mark Alan Elmore, 53, of Fort Worth was found murdered on November 30 and Orland Vaughn Gilbert has been arrested and charged with murder. Police reports indicate that officers were dispatched to a report of a deceased person at 2520 N. Edgewood Terrace in Fort Worth’s Central Meadowbrook neighborhood shortly after midnight on Monday, Nov. 30. After locating the suspect, 27-year-old Orlando Vaughn Gilbert of Ennis, at a gas station, officers decided to “make entry” into the home on North Edgewood. They found the Elmore, in a hallway inside the house.

Friends described Elmore, nicknamed Froggy, on the funeral home website as a wonderful, generous friend. One friend said, “Froggy was always so kind and generous with his time and friendship. His outrageous humor could always bring down the house, and would always make my day brighter. My love and thoughts are with his family during this difficult time . . . [H]e was surrounded by fierce and loyal friends who loved him very much. He was a wonderful person, and he will be deeply missed by all who knew him.” Two friends wrote, “We will never forget Mark as Froggy. Best friend one could ever have on his side. Froggy will be [g]reatly missed by all. Lives he touched and barely touched with interactions of through others . . . We will miss you.” (Dallas Voice – Tammye Nash at https://dallasvoice.com/fort-worth-man-murdered-suspect-in-custody/)