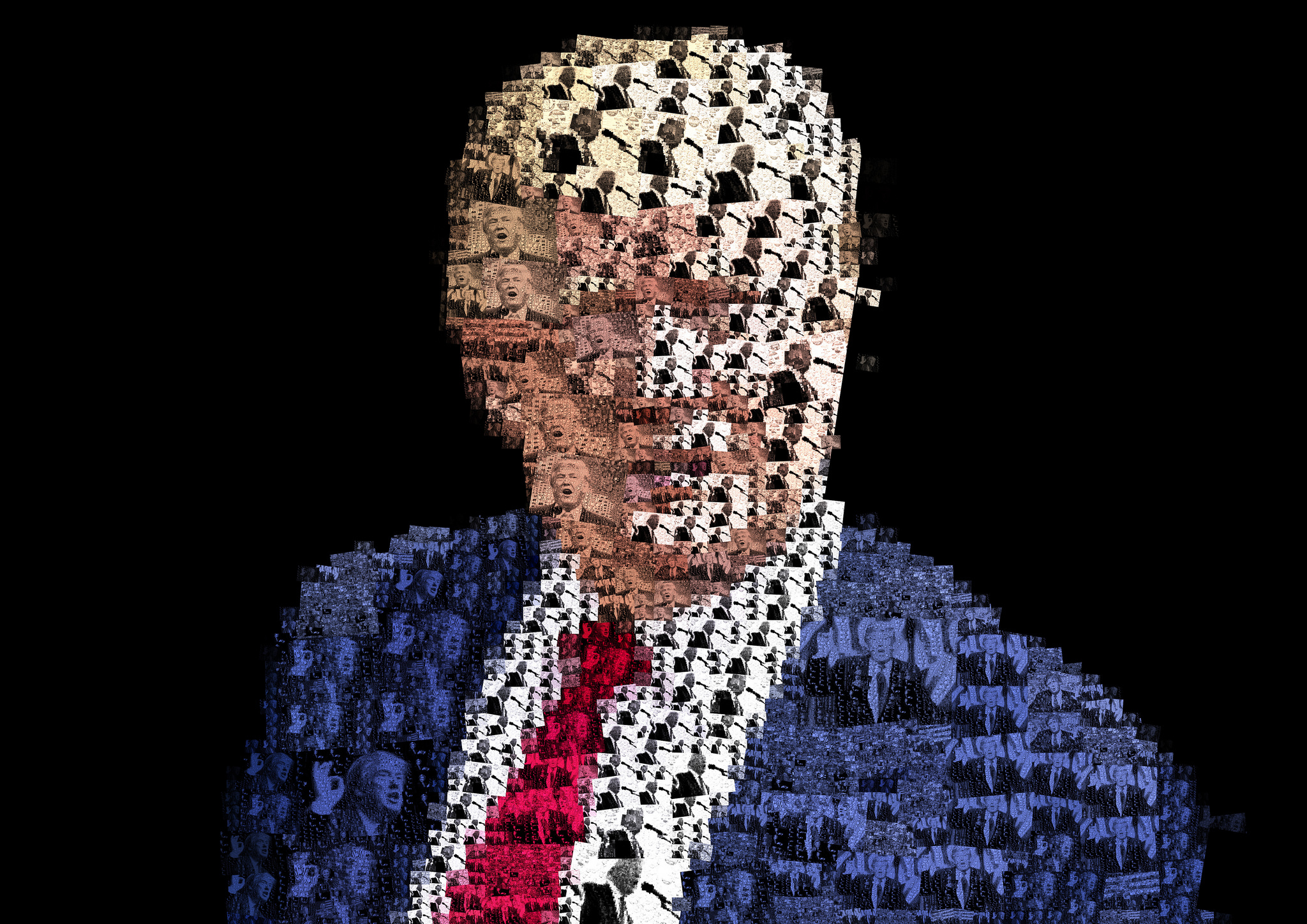 The same survey found that the majority of all partisan groups also support LGBTQ+ nondiscrimination protections in housing, careers, and public accommodations, including 62% of Republicans, 79% of independents, and 85% of Democrats. People who oppose pro-LGBTQ policies are still more likely to identify as Republicans, and most of them (75%) have a favorable view of former President Trump. Only one in four respondents to the survey who don’t support LGTBQ+ rights have an unfavorable opinion of Trump. Results from the study are based on 50,334 bilingual telephone interviews conducted between January 7, 2020 and December 20, 2020, according to the PRRI. The margin of error for the total sample is plus or minus 0.5 percentage points at the 95% level of confidence.

Last month, the US House passed the Equality Act, which would prohibit discrimination based on sexual orientation or gender identity in areas including education, housing, employment and more. The measure, however, faces an uphill climb in the 50-50 Senate. (Seattle Gay News – Mike Andrew at http://sgn.org/sgnnews49_13/page10.cfm)