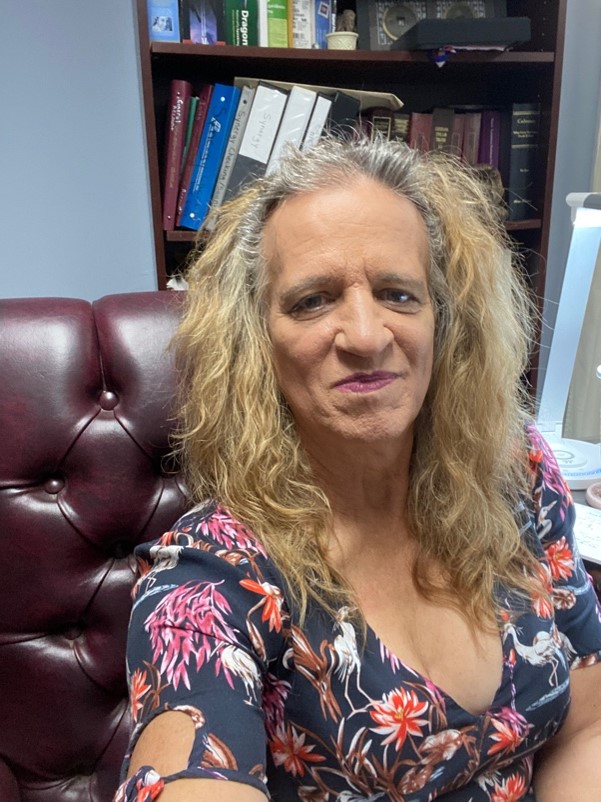 I’ve always carried a large life insurance policy for the last 20+ years. I think it’s good that my family is taken care of if something happens to me. This morning I had to do an update because my original term was for twenty years. I was apprehensive about how the insurance company will perceive me as a risk.

We recently worked with an applicant who had surgically transitioned from male to female. We completed an underwriting study—which is when we go to the different life insurance companies and ask what they think they could offer our applicant—and the responses varied.

Some carrier responses included the following:

Please note the statements are the unedited responses of underwriters at some of our life insurance companies and do not reflect the views of Quotacy as a company.

I haven’t heard back from my life insurance company yet.

However, this morning I had my physical. This brought so many questions into my head. I think the biggest issue I had was how was I gone to be perceived? I mean the nurse was coming to see a guy and she would see me instead. I heard her come in and I went to greet her. I said hi, she said, “I’m looking for Dr. White.” Yes, she was looking for male Dr. White. I said, “That’s me.” She cocked her head sideways a little as she said, “I thought I was meeting a guy.” I side stepped the response and said, “Come on back.”

That was the only mention of my gender the whole time she was with me. We did the usual physical stuff, height, blood pressure, history and the dreaded scale. Everything went very well, I think. My blood pressure was 118/68, it’s like that or lower usually. The history took a while but luckily everything seems to be good with me. She asked about my drugs. I told her Estradiol and progesterone. She didn’t blink an eye, just simply wrote it down. We briefly talked about my Endocrinologist and my Orthopedic surgeon.

This went I guess better than I expected. My being transgender never came up in the exam. Nor did she perceive me as anything but female. As she left it hit me hard, my emotions that is. I wanted to cry as so many emotions flooded my senses. I was seen as who I see myself, but for many reasons I was never able to be. I have been living fulltime as a female for two years but I’m not sure my head believes it to be true. Also, I guess I’ve assimilated well into the role, but not sure my dysphoria believes me. I still wait for that other shoe to drop so to speak all the time.

The next step will be what will the insurance do/say about me being transgender? I guess it’s one step at a time. What has been your experience with insurance? I hear car insurance may also go down. You can always reach me at. As always love, light, and peace. Phee