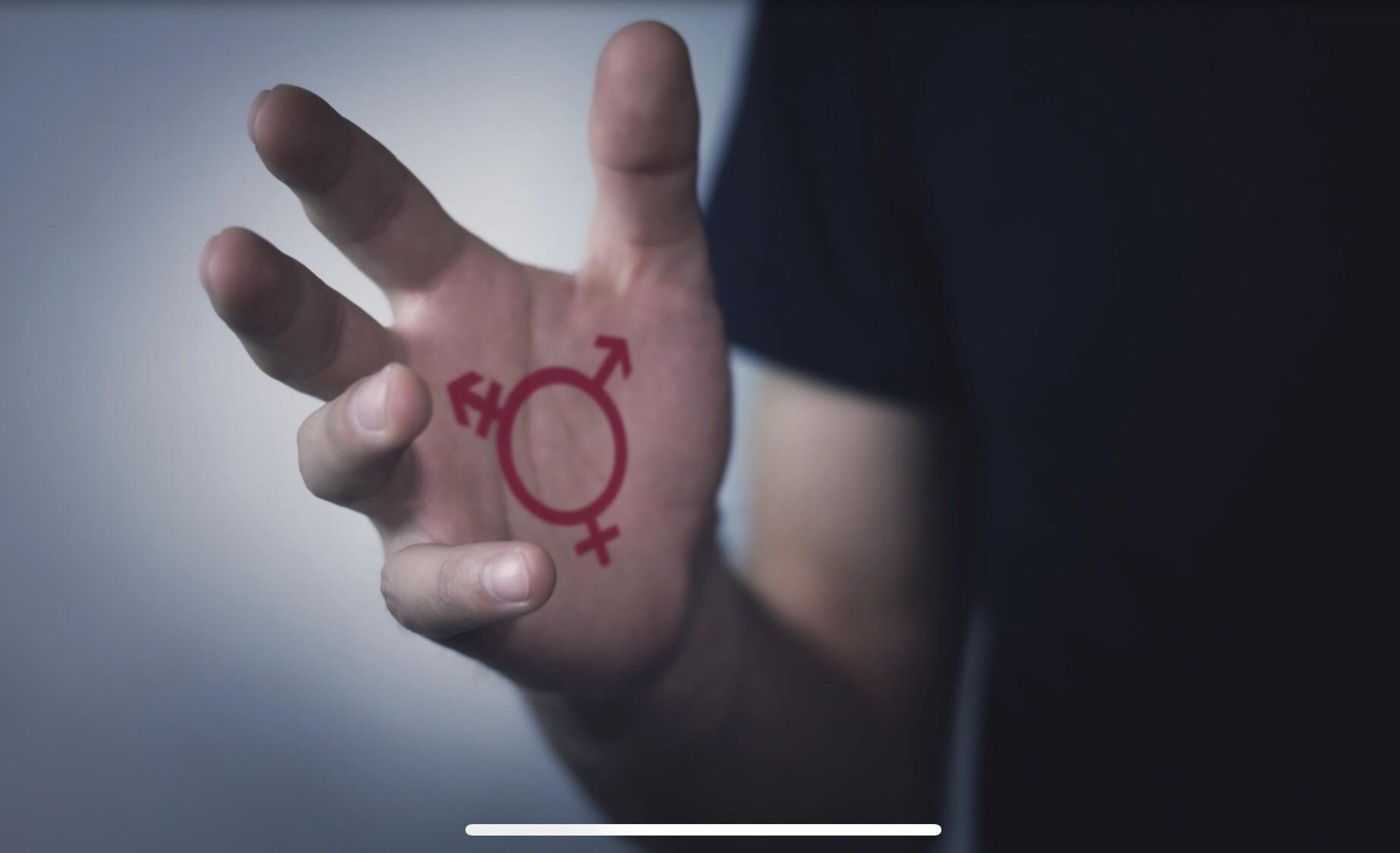 The feeling of being transgender in America The best way to describe the feeling of being a transgender American is constant nausea-inducing dread. The nausea has been as constant to me in the past two years as is finding myself having to be excused from conversations, needing a moment to compose myself, while people who continue to live in the safety of their heteronormative-ness discuss our political situation as though we are in a classroom, and not watching millions of our fellow citizens lose every freedom and protection that keeps us from becoming another statistic, from becoming another memorial or candlelight vigil.

Being transgender has never been easy. We face the religious implication that we have all been divinely created by an all-knowing God and going against that would be an insult paramount to blasphemy. We face the claim that my trans sisters are lurking in bathrooms waiting to terrorize children. We face the labyrinth we must traverse just to have legal recognition, to have your license match how you appear, and without your deadname staring back at you. A lot of my life is choosing to avoid huge chunks of restaurants, clubs, stores, and events because it is easier to miss out than to keep from having a panic attack if I am carded.

I’m 31 and my life has been solely mine for over a decade. I’m thrilled adolescence is long gone because I vividly remember that feeling of being trapped in a body I could not relate to. Being teased relentlessly, for my short hair and boyish mannerisms. Not wanting to be called by my given name and insisting on a non-feminizing nickname. The pain felt at the realization that many of the boys I felt attracted to as a child was instead jealousy that I could not be them still lingers in my veins.

If loving the same sex is unforgivable in a family, what happens when you change your entire identity? How do you think it feels to need to go to the emergency room, just to have a doctor leer at you as though you’re a monster that has roared in from the streets? Or having UTIs become a common occurrence because cranberry juice is easier to drink in massive amount than to fear being murdered in a public bathroom? Or dating, or thinking about dating, when it can be considered legal to kill someone for being trans in 47 of the 50 states? (See Lgbtbar.org/what-we-do/programs/gay-and-trans-panic-defense.) I’m currently in a career change and I face the nausea of going to an interview wondering when the best time to drop the “ID does not match resume” bomb, hoping I’m not blacklisting myself from all jobs in my field.

The worries and fears that trans people wade through daily is exhausting. We are exhausted, both from self-preservation and having to be our own constant advocates. We must be the loudest voice in this conversation if we want to still have the freedom to weather each wave we encounter on our path to our American Dream. This is not an exhaustion that can be remedied by sleep. No, this is an exhaustion that can only be relieved by tangible, permanent safety and security for all of us. We no longer need your understanding. We know exactly who each of us are. We need your help with our anxiety, panic, and dread. If we are children of the same rainbow, then the umbrella needs to cover all of us. Patrick Henry’s famous cry demanding liberty or death rings constantly in the ears of transgender Americans. The fear of liberty’s alternative is the dread transgender Americans have become uncomfortably familiar with.