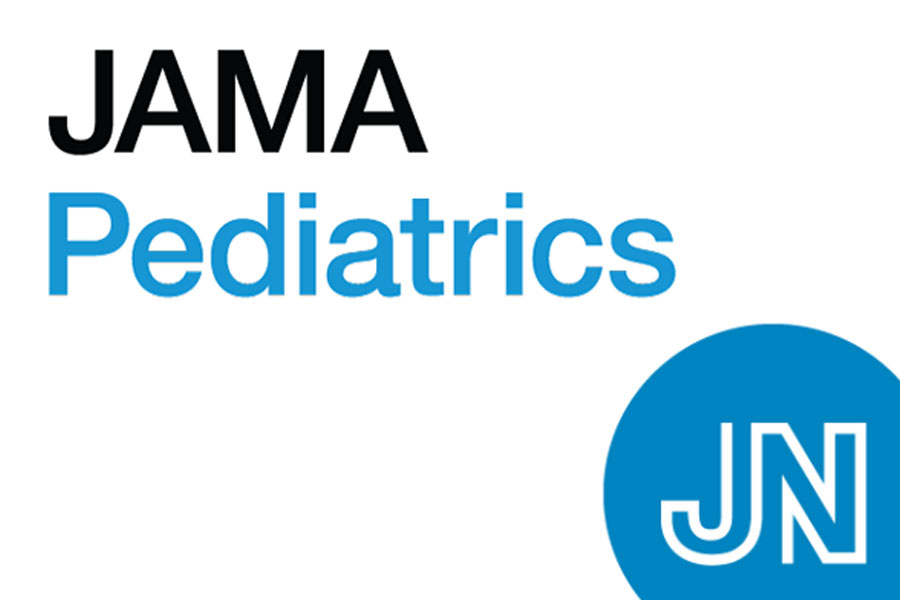 Seattle – The rate of depression among straight teens has fallen over the last two decades, but that for LGB youth remained about the same. In fact, LGB youth are twice as likely to experience depression as their straight counterparts. That’s the verdict of a new study from researchers at the Warren Alpert Medical School at Brown University, published in the Journal of the American Medical Association Pediatrics. The findings are based on data from 1999 through 2017, compiled by the Massachusetts Youth Risk Behavior Surveillance System.

Participants in the survey were asked, “During the past 12 months, did you ever feel so sad or hopeless almost every day for two weeks or more in a row that you stopped doing some usual activities?” According to the data, rates of depression for straight teens fell from 29.3% in 1999 to 23.7% in 2017. Over the same period, depression rates for LGB teens remained approximately the same: 51.4% in 1999 and 51.9% in 2017. LGBT teens who reported being in same-sex relationships fared worse than the group as a whole. Of those in a relationship, 48.7% of respondents in 1999 said they experienced depression. The rate rose to 53.8% in 2017. The authors concluded, “Despite decades of research on treatment for adolescent depression, sexual minority youths remain a particularly at-risk group.”

This study’s findings relating to LGB youth are confirmed by other research. Another study published in JAMA Pediatrics last year, which drew data from 35 other studies, concluded that LGBTQ youth are three times more likely to attempt to kill themselves. This trend apparently extends to LGB youth in other countries as well. A University College London study found that “LGBQ young people [in the UK] were found to be four times more likely to self-harm with suicidal intent than heterosexuals.” (Seattle Gay News – Mike Andrew at www.sgn.org/sgnnews47_43/page2.cfm)