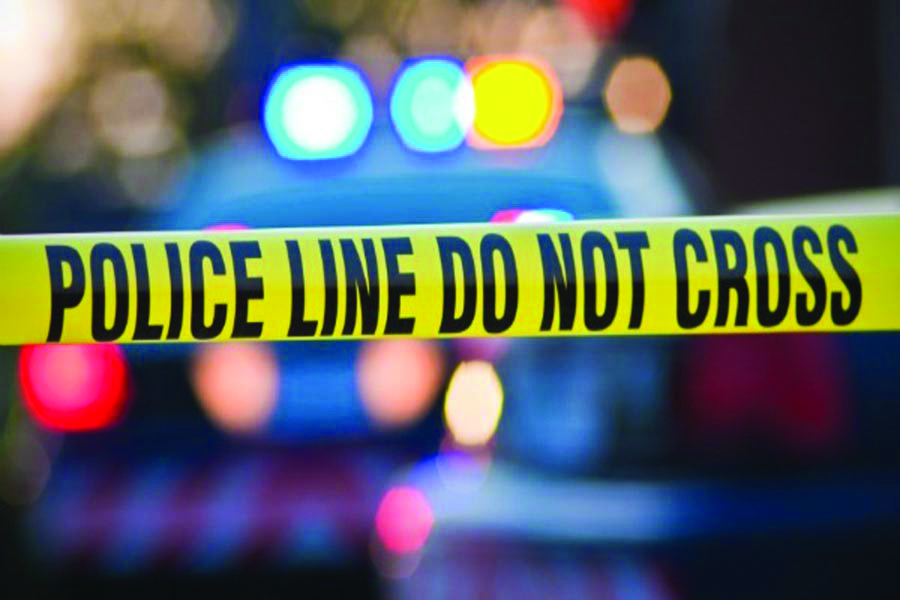 Philadelphia – On the afternoon of December 16th, two women, married to one another, were found dead by two of their three children – ages 12 and 6 – in the kitchen of their residence on Cedarbrook Avenue. On December 17th, the Philadelphia Police Department ruled the case a murder-suicide, according to Acting Police Commissioner Christine Coulter. Coulter was on the scene of the shootings and described the circumstances as “a horrific scene.” Coulter said the department’s top priority is the well-being of the children, who were interviewed by homicide detectives. The children, including a third, 17-year-old teenage girl, are being cared for by relatives.

Philadelphia Police Chief Inspector Scott Small, who was also at the scene, said there did not appear to be any sign of a struggle. Staff Inspector Sekou Kinebrew told Philadelphia Gay News that the names of the two women are not being released by police at this time, as the investigation is ongoing. But some details were provided. Kinebrew said the two women, ages 50 and 36 years old, “were unresponsive, and were subsequently pronounced [dead] on scene by fire department medics.” The investigators have determined that “the 50-year-old woman shot her 36-year-old wife, then shot herself, mortally wounding both.” The couple had gunshot wounds to the head and chest, with shell casings and a handgun near both bodies.

Neighbor, Roland Johnson, said he saw the 36-year-old victim just hours earlier. “I spoke to her; she’s always got a friendly smile, no hint of anything being wrong, though,” said Johnson. Police were told that the women were “a nice couple,” but family members told police the couple had “some domestic strife in the past.” Lauren Cox, mayoral spokeswoman, told PGN, “Domestic violence reaches into all of our communities – regardless of class, race, sexual orientation or gender identity. And, unfortunately, it often goes undetected and unreported.” Cox said, “It is important to remember that if you or someone you know is in immediate danger, you should contact the police by calling 911. (Philadelphia Gay News – Victoria Brownworth at Epgn.com/news/breaking-news/15574-local-lesbian-murder-suicide-shakes-community)