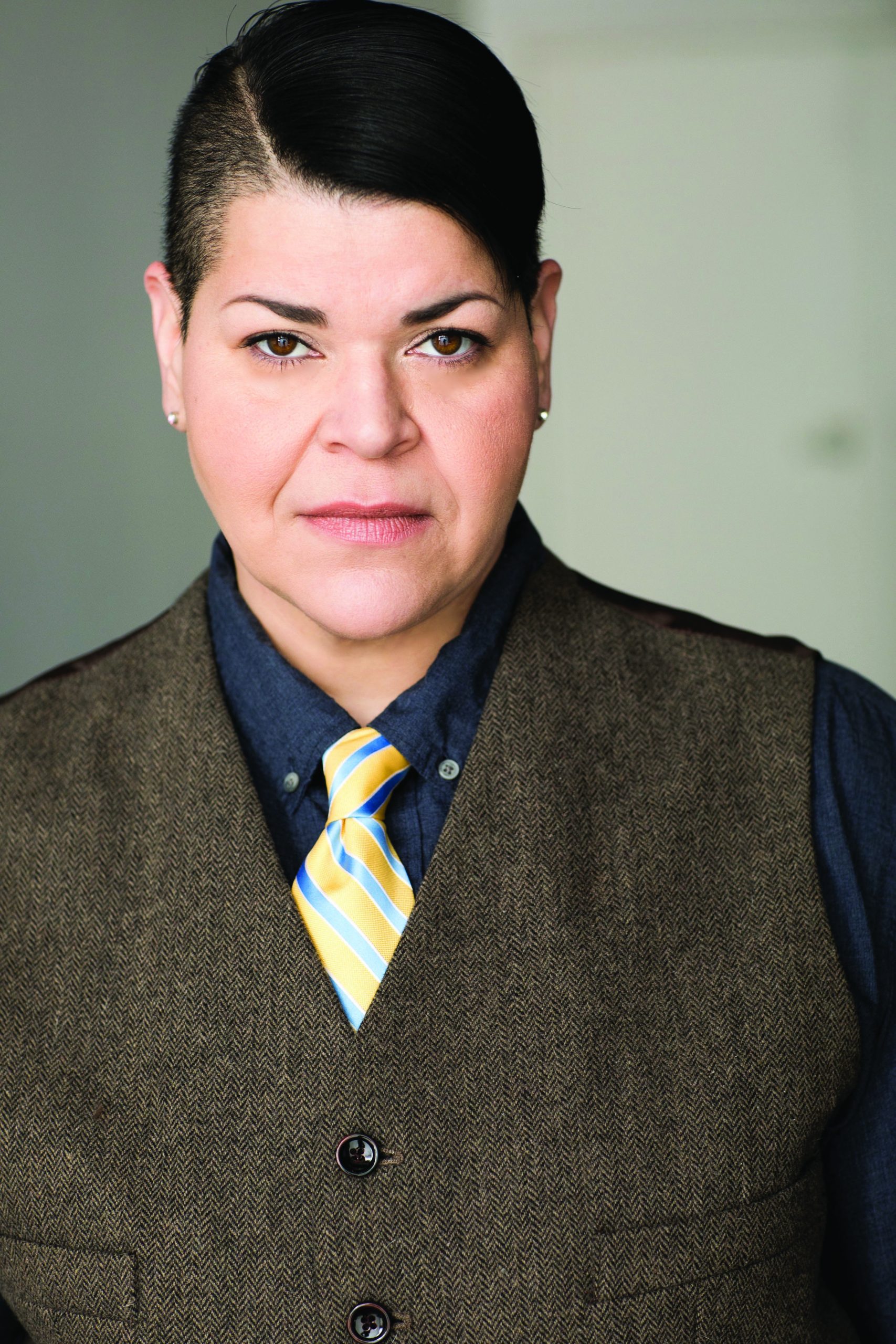 A natural-born storyteller, Kober has established herself in the realm even winning awards for her work on NPR’s “Snap Judgement.” This also holds true of her comedy which is interwoven with hilarious life stories. Engaging, entertaining, and always uproariously funny, Jen Kober is taking her show on the road and is coming to your town. Before she does, she was kind enough to answer a few questions. For more information on Jen and her tour dates, visit: JenKober.com.

Gregg Shapiro: Jen, you are a native of Lake Charles, Louisiana, which is also the birthplace of gay playwright Tony Kushner, singer/songwriter Lucinda Williams, and actor Zachary Levi. What is it about Lake Charles that produces such talented people?

Jen Kober: It must be in the water [laughs]! Small towns can be a huge asset to talented folks because you have all the resources to yourself.

You perform in both the storyteller and the stand-up worlds. Which came first for you?

I think they both developed at the same time. As I began to get more and more headlining gigs, the stories started eating the smaller bits and it all became sort of intertwined.

What did it mean to you to win the 2017 and 2018 Comedic Performance of the Year for NPR’s “Snap Judgment”?

It was super exciting – and a huge honor considering the caliber of talent that they pull in for that show. Getting seen on that tour was a big boost for me. It got me seen by an entirely new crowd and really posted sales at my standup shows. I’m actually excited to announce here that I will be back with Snap Judgment Live in Los Angeles at the Ace Hotel Theatre on October 23rd with their “Spooked” series. It’s ghost stories, really scary stuff. Though my story is a funny one about going ghost hunting in New Orleans. They tapped me for the comic relief I think, to break up the scary parts [laughs].

Of the two, which is more fulfilling for you, storytelling or stand-up?

Like I said, they are so similar to me. My stand-up is storytelling.

Have you ever thought about compiling your stories in book form?

Yes! I’m actually working on a book of essays that include many of these stories. Stay tuned.

Your mother figures prominently in your work. All kidding aside, how would you describe your relationship with her?

In a Youtube clip of your stand-up you say that you are not political. With things being what they are currently, and the 2020 election on everyone’s mind, have you become political, both in your performance work and personally?

I address the elephant in the room, but I make sure that no one feels singled out. We are living in a weird dividing time, and I think it has to be talked about, and in my case – we are going to laugh about it!

You have guest-starred on a lot of TV series. What would it mean to you to have your own sitcom and what would you want it to be about?

Well I do have a sitcom in development, so I can’t really give it away. Let’s just say it’s a lot closer to my life than I would like to admit [laughs]!

As an out actress, I was wondering if you’ve you seen Work in Progress and the L Word reboot The L Word: Generation Q, and if so, what you thought of them in terms of representation?

I think both are important. Work in Progress, in particular, speaks to me because I’ve not seen a leading character who is such a butch woman. I mean, don’t get me wrong, I like watching the hot girls make out on L Word reboot too [laughs], but Work in Progress really caught my attention for being so real, so different.

I recently interviewed Fortune Feimster, who is also a queer comic with Southern roots. In what ways do you think being from the South works to your advantage?

[Laughs] I think being able to talk slow while still being engaging is the gift I got from my Southern upbringing. It allows you to say ugly things with a sweet Southern drawl, and somehow it doesn’t sound so harsh.

Finally, you have tour dates from now through the summer, including a show in Baltimore in March. What can folks expect from your show?

Expect that your face is going to hurt from laughing so hard [laughs]! No matter who you are, or where you are from, or who you voted for, I want to make you laugh! And I have written a power hour of comedy that I guarantee is going to do just that. I can’t wait to get on the stage every night and share all these moments from my life with all of you. See y’all there!