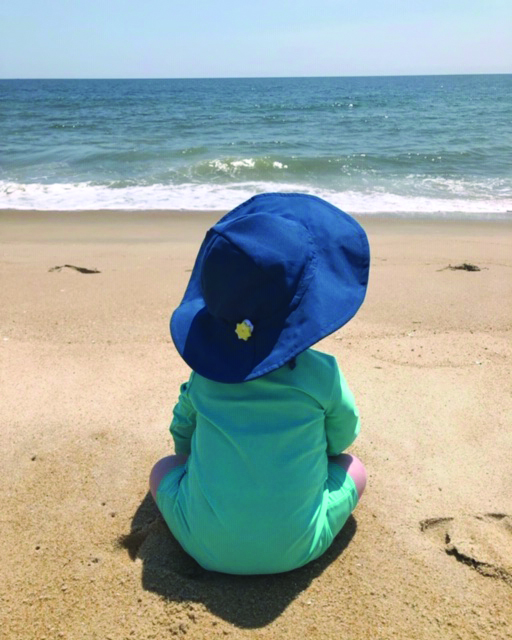 Okay parents, it’s time to gather around in a circle and have a little conversation. Just find a seat anywhere and get comfy. Everybody ready? Then, let’s talk.

Recently, I’ve been hearing a lot of parents complain about their kids in one way or another. I put Billy in an organization and he just doesn’t seem to enjoy it. Or, I hate going to Sylvia’s band concerts. They’re so boring. Or even, Alex didn’t win at the meet last week. I’m so embarrassed.

Maybe Billy doesn’t like Future Farmers of America the way you did as a child. Maybe Sylvia really enjoys playing the trombone. And Alex? Maybe he tried his hardest and beat his personal best in the race. And maybe, this isn’t about you. It’s about your kid.

Kids need our support, no matter what they’re doing. Preschoolers will bring us their scribbled colorings and we praise them to the moon and back for their lovely artwork. They need that praise so they will try other things that are difficult to do. If that preschooler never learns to scribble, she will never learn to color within the lines or hold a pencil or write her name.

Older kids are no different. Little Sylvia may never become a master musician, but she will have memories of her time in the band. She will develop parts of her brain, learning to read symbols and spacing. She will learn how each small part works together to become a whole piece of musical expression. And, those lessons will carry over into other areas of her life, all because she enjoys it now.

Show some enthusiasm! When my teenager wanted to play football, I found a private league that was willing to work with them as they learned the sport. I helped them form a cheerleading squad and, for a time, was the cheerleading coach. Later, when football wasn’t working so well, I helped them start a church softball team, playing against other teens and adults. We were an awful team – lost most of our games. But, the kids had a good time and the people on the other teams were very supportive of the kids’ efforts, cheering them on. No matter how many times our team lost, we supported the kids in their efforts. We knew they tried hard.

When I was in college, I remember my mother attending some of my recitals. I was a voice major. She would sit there with a horrible expression on her face. It was as if I was hurting her. No matter how many compliments I got at the end of the recital, all I could focus on was my mother’s expression. She hated it and that killed me. She claimed that wasn’t the case. She claimed that she enjoyed my recitals. But I was defeated nonetheless.

Listen to your kids. Let them express their interests and then learn about that interest so that you can enjoy it, too. Your kids only get one childhood and your job, whether your like it or not, is to mold your child into a confident, competent adult. So, support your kids and stop complaining. I guarantee they have overheard you at least once or twice.

After all, kids are people, too. Give them some respect.