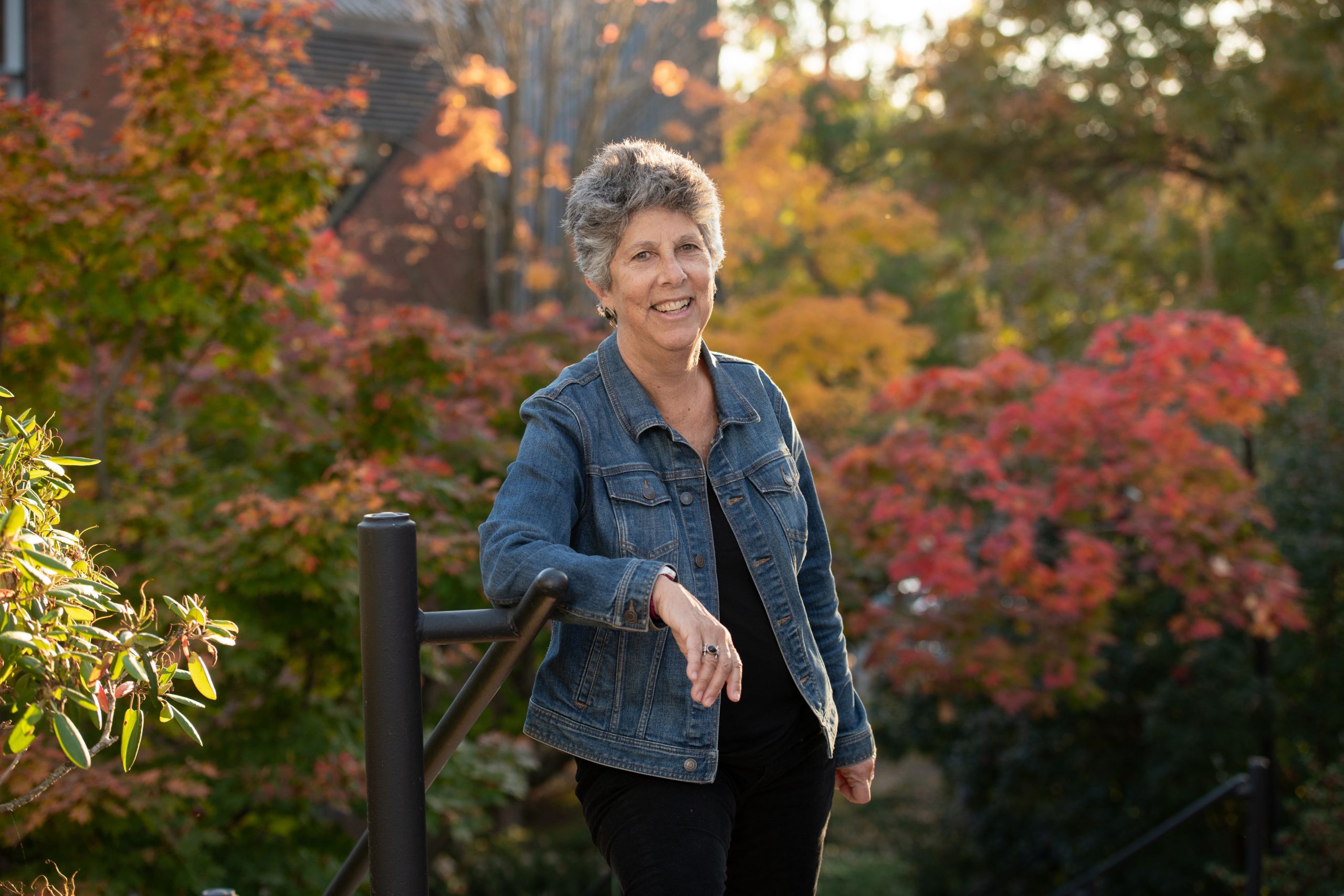 The experiences of the Stonewall generation will be at the center of the LGBT Health Resource Center’s next virtual ElderPRIDE Power Hour, coming up this Thursday, December 10, from 1 p.m. to 2:30 p.m.

The session will be presented by author Jane Fleishman, PhD, MEd, MS; for information on how to join, visit www.chasebrexton.org/PowerHourDec2020.

We asked Jane a few questions about her work around elder sexuality and the importance of LGBT elders sharing their stories and experiences.

In your experience, what is the most common misconception about this time in our community’s history?

In addition to my work as a sexuality educator, I’m an older lesbian and I’ve been an activist for over 40 years. What’s most difficult from my perspective is that this generation of LGBTQ people who came of age or came out in the 1960s and 1970s, what I call the Stonewall Generation, is composed of some of the most courageous and daring people I’ve ever known. And their leadership of social change organizations has largely gone unnoticed.

What barriers do LGBT elders sometimes have when it comes to sharing their history and experiences?

I want to go beyond what’s been described as the “whitewashing” of the Stonewall Rebellion. Did you know that the leaders at Stonewall were not all white gay men? That there were drag queens, butch dykes, and trans people at the forefront? Their stories are rarely told. While Stonewall is seen as the birth of the modern “gay rights” movement, it wasn’t the first “gay” rebellion. In 1959, gay men and drag queens fought back at Cooper Donuts in Los Angeles. And in 1966, trans women fought back at Compton’s Cafeteria in San Francisco. And later that year, there were “sip ins” at Julius’ Bar, modeled after the lunch counter sit-ins in the civil rights movement. I conceived of my book as a way to overturn that whitewashed narrative about who was at the forefront of the movement by interviewing people whose stories are rarely heard. I intentionally interviewed people from different racial, ethnic, religious, gender, orientation, and regions of the country. As a white, Jewish, cisgender, lesbian, I didn’t want the book to look like me. In fact, I brought a photographer with me to each interview so we could have beautiful color photos of each contributor to the book preceding their chapters.

Your recent work has focused around the sexual well-being of elders. Among LGBT elders specifically, what have you found their greatest need to be?

We are living in a time of increasing social isolation and health disparities. Even before the pandemic, we knew from the research that LGBTQ elders were more at risk of negative physical and mental health outcomes. It is important that we take this moment to reflect on how we can make systemic changes to improve the lives of our LGBTQ elders. These are the people who struggled to make way for the changes that many younger people take for granted. Isn’t it time for us to take their lives and well-being into consideration?

What can our community learn from intergenerational conversations with LGBT elders?

As millions of mostly young people have taken to the streets this past spring and summer in support of Black Lives Matter and against police brutality, it makes my heart sing. Young people are the leaders now and we old folks need to step aside and make room for you all. I included a young person in my book who works with LGBTQ elders at SAGE and his passion is to create openings for young people to learn from our elders. When we get together to talk about the similarities between what’s happening in progressive movements today and what happened in the 1960s and 1970s and 1980s, we learn so much from each other. Take the HIV/AIDS pandemic for instance. When we look at who took care of our gay brothers who were dying from that virus, it was lesbians, bisexuals, and trans people who created real community. Perhaps we can learn from those community bonds today as we see upwards of 260,000 people dying from the current virus. Talking intergenerationally always gives me hope. Hope for our future and hope for our lives.

For more about The LGBT Health Resource Center, visit resourcecenter.lgbt.