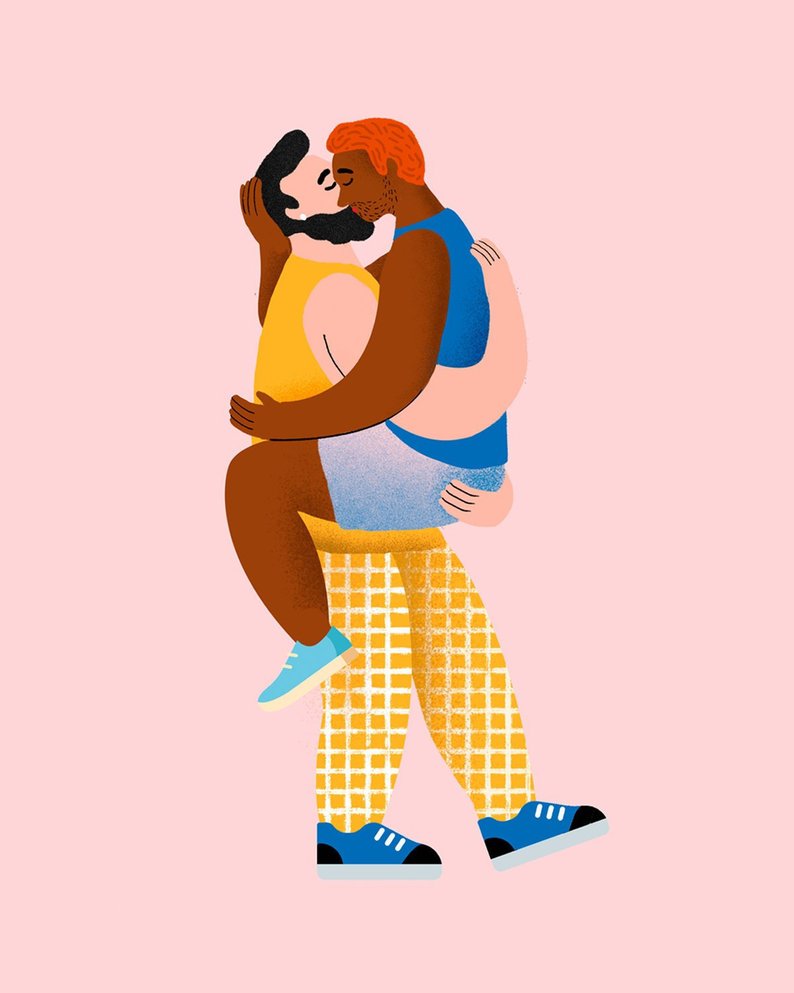 Growth is a funny thing. I’ve been doing this “sage internet advice” thing for a long time now, and if this question had come across my lap, say, five years ago, I would likely have taken the opportunity to wax poetic on how you can’t have truly egalitarian sex without a strict quid pro quo agreement. Fortunately for you, I’m no longer that same columnist!

If we could minutely control for every detail of our lives, we’d undoubtedly only partner with people who had precise sexual compatibility with us (including a supernatural ability to read our minds so that they know what we want without us ever having to ask for it). Unfortunately, that’s not a reality of the human experience. Even if we’re practicing monogamy, we have to accept that no single person can be everything to another person. We can – and regularly do – have amazing sex with people who are maybe 60%, 75%, or 90% aligned with our desires, and honestly, that’s the dream right there. Looking for someone who you’re 100% aligned with is only going to set you up for failure.

Finally, while I fully endorse sexual chemistry as being one of the most important indicators of long-term relationship success, I also believe that enthusiastic consent is essential to a healthy sexual relationship. If we’re performing certain sex acts reluctantly, out of a feeling of guilt or obligation to our partner, that calls the consensual nature of the situation into question. At the very least, it can build resentment and sour the relationship. Also, I don’t know about you, but when I’m craving a particular kind of sexual connection, my partner’s excitement and active engagement are just as critical to me enjoying the experience as the sex act itself! In short, Hawthorne, it sounds as though you were pretty satisfied with your sexual relationship with your boyfriend before your friends pointed out the perceived inequality. While I’m sure their hearts are in the right place, this is one instance where I’d caution you against their advice. Keep on fucking your boyfriend’s brains out, and if you ever reach a point where you authentically feel as though the lack of reciprocated blowjobs are negatively impacting your relationship, don’t hesitate to initiate a conversation with your boyfriend about it. Talking frankly and frequently about the sex we have – and want to have – is the most powerful thing we could do to advocate for our own pleasure, and we are all deserving of pleasure!