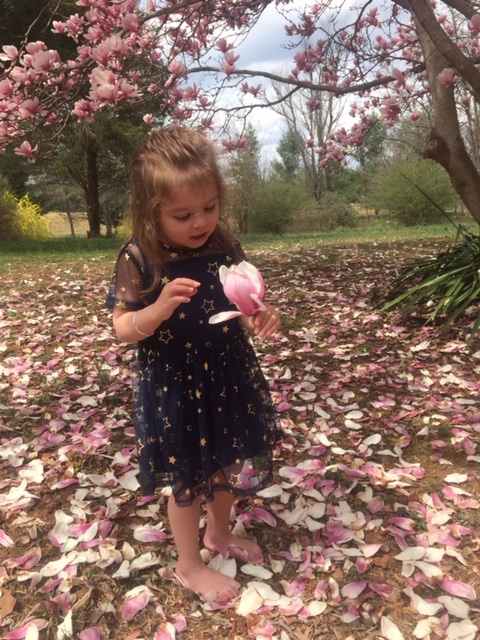 Adoption! The word brings up so many thoughts, emotions, and opinions. As an adopted person, with many adopted children, I think I’ve seen just about all of the sides to domestic (US only) adoption. I was adopted through the Children’s Home Society in Virginia. My birthmother knew that she did not want to raise a child on her own, so I was an intentional placement. The rules at the time required that I live with my birthmother for a month, then live in foster care for two months prior to moving in with my adoptive family. I’ve met my birthmother. She still lives in the county where I was born. My birthfather is out there somewhere. I have not located him.

To build our family, we adopted privately, through private agencies, through the foster care system, and across state lines. We adopted newborns and teenagers. We paid steep agency fees and made major renovations to our home at the request of state agencies. When we adopted a large sibling group of teenagers, we had to have a child psychologist stay in our home for over a week while she evaluated our family and our parenting style. We even had to request a Congressional Inquiry into an adoption situation that wasn’t moving at the rate it should have been moving.

One of my favorite things to see in an adoption situation is how reunions are handled. I found my birthmother when I was in my mid-thirties. She’s a great woman and we quickly discovered we had a lot in common. However, when we first met in person, we both felt awkward hugging. We didn’t know each other. I had no memory of her whatsoever and she only had memories of me as a small baby. So, although we now feel comfortable hugging when we visit together, it wasn’t that great OMG moment that is so popular with reunion shows on TV.

Actually, those moments can make me cringe sometimes. I have observed that people often build up the expectations of those moments until they are so emotionally charged that they can get out of hand. Is it exciting to find a long lost family member? Absolutely! But, we have to remember that there are reasons the adoption placement took place. Maybe, it was like my birthmother’s situation and it was a choice. Maybe, Child Protective Services took the choice away from all parties and declared the parents unfit and incapable of raising a child. Maybe the father was involved in the pregnancy. Maybe, he walked away. Any way you look at it, however, a choice was made.

Reunions can be difficult. Years ago, I watched a young woman reunite with the birthmother who decided that adoption was the best avenue for her. The birthmother made that decision under pressure from family members and came to regret her decision. For her, the reunion was filled with her joy at finding her baby girl and reestablishing their relationship. For the daughter, it was a time to discover answers to lifelong questions and learn a bit of her genetic history. For both, it turned out to be a disappointment. The birthmother put unrealistic expectations on the child. She wanted to dress her in clothing that wasn’t the daughter’s taste and was insulted when her offers weren’t well received. She expected the daughter to help take care of younger siblings when she visited. And, she wanted to set the daughter up in a career in her area of the country. The daughter, now grown, already had her life on track. She had her own sense of style that she had evolved over the years. She had great parents that she loved and didn’t want to leave. The birthmother was clingy. The daughter started pushing her away as she felt smothered. Both struggled to find an arrangement that worked for them.

But, what about the adoption itself? As one set of parents celebrate an addition to the family, other parents and their extended family mourn the loss. Even the children, if they’re older, can be conflicted about what adoption means to them.

We finalized our little’s girl’s adoption this month, making her legally our child and changing her name. She’s too young to understand what actually happened, so it wasn’t conflicting for her. But, at some point it will be. She will reach a point where she will want to know more information about her birthparents and her history. In some ways, this one will be easier, as she started out as my cousin. I know much of the history. In other ways, it will be harder as I am experiencing some of the heartbreak this adoption has caused throughout our family, even though we’ve had custody since shortly after her birth. So, officially welcome to the family Kassandra Casey Crenshaw. And, hugs to all those who love her.