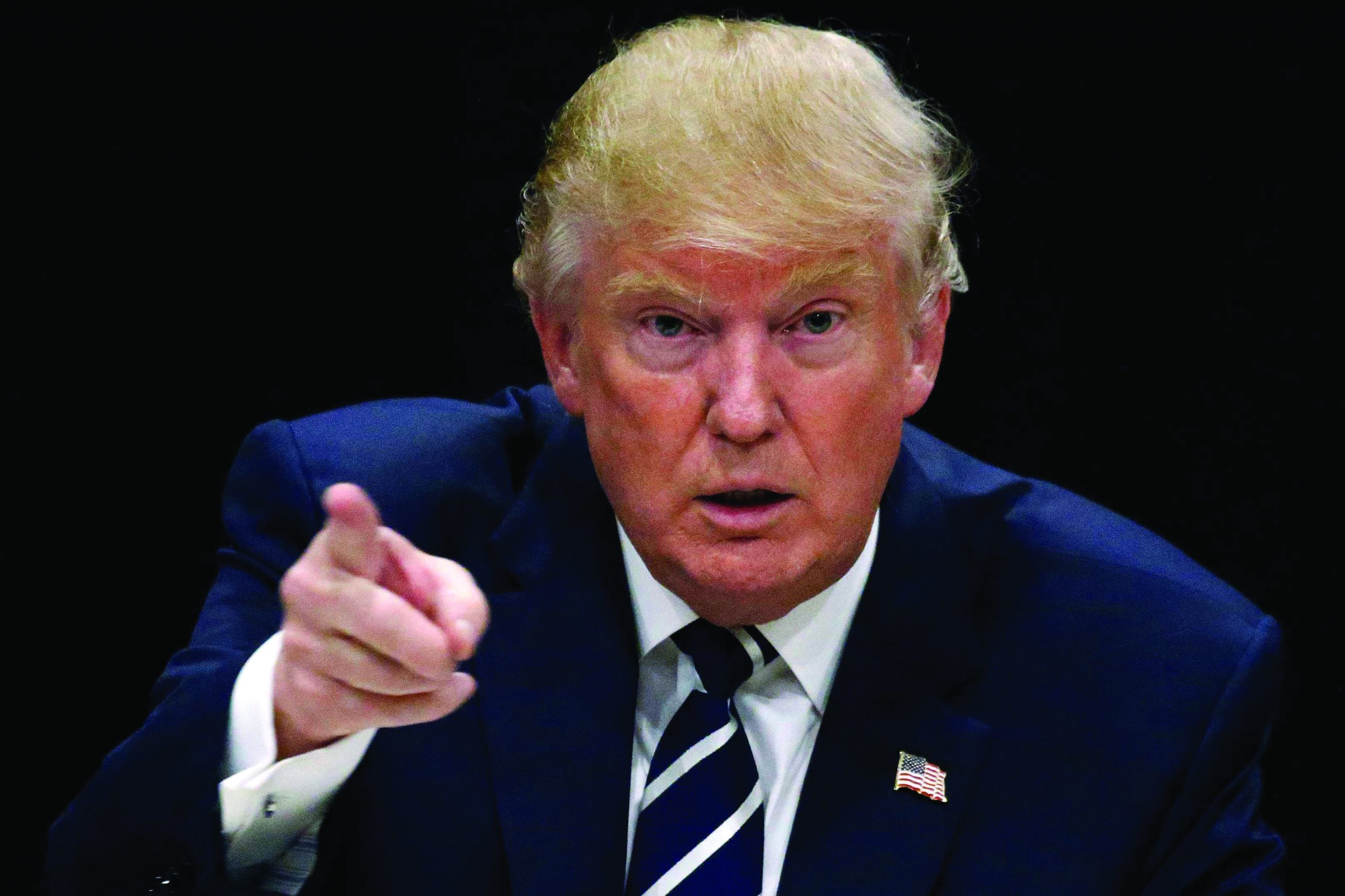 Washington, DC – Unlike 2018, LGBTQ issues did not figure as prominently in the news last year. But don’t be fooled. Donald Trump and his administration have been hard at work, gutting nearly every protection put in place by former President Barack Obama. While some in the media have claimed Trump has been relatively pro-LGBTQ based on statements he has made, that simply isn’t true. When he said, “[a]s your president, I will do everything in my power to protect our LGBTQ citizens from the violence and oppression of a hateful foreign ideology,” he wasn’t referring to violence, oppression and discrimination by other Americans in our own country. He was throwing “the gays” a bone while simultaneously offering a wink and a nod to his Evangelical support base by demonizing all Muslims.

This year he finally accomplished the implementation of his irrational transgender military ban. While Trump first announced his desire to enact a ban on transgender individuals in July 2017, his efforts were initially stymied by various lower courts. By April 12th of 2019, however, the Trump administration finally achieved its goal and instructed the armed services to begin discharging trans service members.

With Trump at the helm, things have changed – not just for the trans community – but for lesbians and gays, as well. The Federal Office of Personnel Management has removed guidance completely from policy and documentation for federal agency managers on how to support trans employees. The Department of Justice has allowed all executive branches to interpret religious liberty protections in such a way that give broad exemptions to federal anti-discrimination laws, allowing direct discrimination against individuals, not only for gender identity but sexual orientation, as well. Federal contractors now can discriminate against LGBTQ people based upon their religious beliefs. At the Department of Labor, removed from its website are all references to workplace rights and resources for LGBTQ employees. The Department of Education is no longer investigating or taking action on complaints filed by trans students who have been barred from restrooms or other facilities that match their gender identity. The Department of Agriculture no longer allows the national 4H youth program to offer guidance for welcoming and protecting LGBTQ members. The Health and Human Services Office for Civil Rights has opened the Conscience and Religious Freedom Division, in an attempt to shift emphasis from protection of equal access for patients to protection of personally-held religious beliefs for private healthcare providers. Housing and Urban Development (HUD) has removed all training and guidance directives for employees from its website that reference LGBTQ people. (Q Notes Online – David Aaron Moore at goqnotes.com/64526/2019-the-year-in-review)

Read All of the articles in Beyond the Beltway