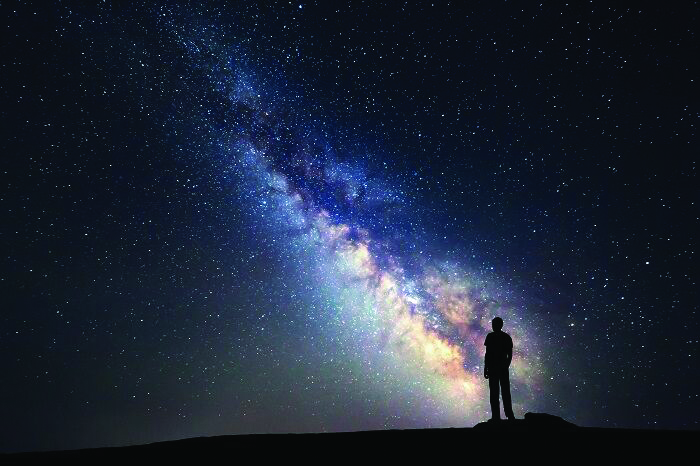 It had been a rough first couple of months. Thanks to puberty blockers, my body had not had any hormones running rampant in two years, and when I started testosterone injections immediately following my 16th birthday, the mood swings and flares of anger caught me off guard. Being consciously aware of my height kept me from lashing out at the vocal bigots in the cafeteria, but I found myself storming into the stalls in the boys’ room on multiple occasions. I knew teen boys felt anger, having a brother 18 months younger than me had keyed me into that. But now his anger made me angry, and after a fight over who was going to use which video game console, I put a hole into a wall during Christmas break, I found myself working to control an emotion I never really felt until then. But now it was March, and six months of shakily injecting myself in the thigh later, my voice had finally stopped cracking and my hips had stopped looking so “hip-like” in the past month.

My mom had geared up for a fight with the administration, determined to make sure I was not deadnamed in every school publication. Once sophomore year had rolled around though, my eager-beaver parents had already legally changed my name, and that was that. Most everyone remembered that I had left eighth grade a miserable, slumping girl, and then showed up to Summer Band two months later with a fresh name and pronouns. Most of my friends were not surprised. It is 2020 after all, and I was not the first trans kid at Williamsport. There were some rude upperclassmen, but they were the same rude upperclassmen to all of the freshmen, I just had an easier target. But then again, I wore an eyepatch through most of elementary and middle, this was just a different target. But at least one that I could control the narrative of.

Most of my teachers were more concerned with my inability to consistently turn in my homework than my being trans. I worried about teachers being rude, and other than a couple who seemed concerned as to why I was not down the hill at the middle school based off my appearance, I enjoyed being proven wrong. It was a lot. Juggling drumline, indoor drumline, tennis, and school itself. I wanted to carry a torch for all the trans kids, but some days I was exhausted just wearing my binder and being Asher. Now that junior year was more than halfway over, I needed to start thinking about college. Mom and Dad wanted me to stay home, and commute. I know that would be fiscally easier, but part of me wants to just be able to go off and go to college and just be Asher. Not Asher formerly Amanda. Or Asher the trans guy. But just Asher. All I know is that wherever I end up attending college, the decision to come out will for once be completely my own, and that in of itself is a victory I never thought I would have.

I used to worry about what growing up was going to be like. The idea of having to attend a prom in a dress, or eventually go to college in a female dorm, these things seemed like these horrible weights that got larger with each passing day. I know that I cannot wear this binder forever. Top surgery is something I want to have done sooner rather than later, but for now I am content, as content as one can be at 16. I am lucky. To live where I do, to have the parents that I do, and to grow up now in a world where so many have laid a foundation that allows me to exist with an ease no generation prior has had. I might not know what kind of man I am going to turn into, but no teenager does. And for now, I am quite happy to just be the teenage boy that the little girl I was would dream about every night.