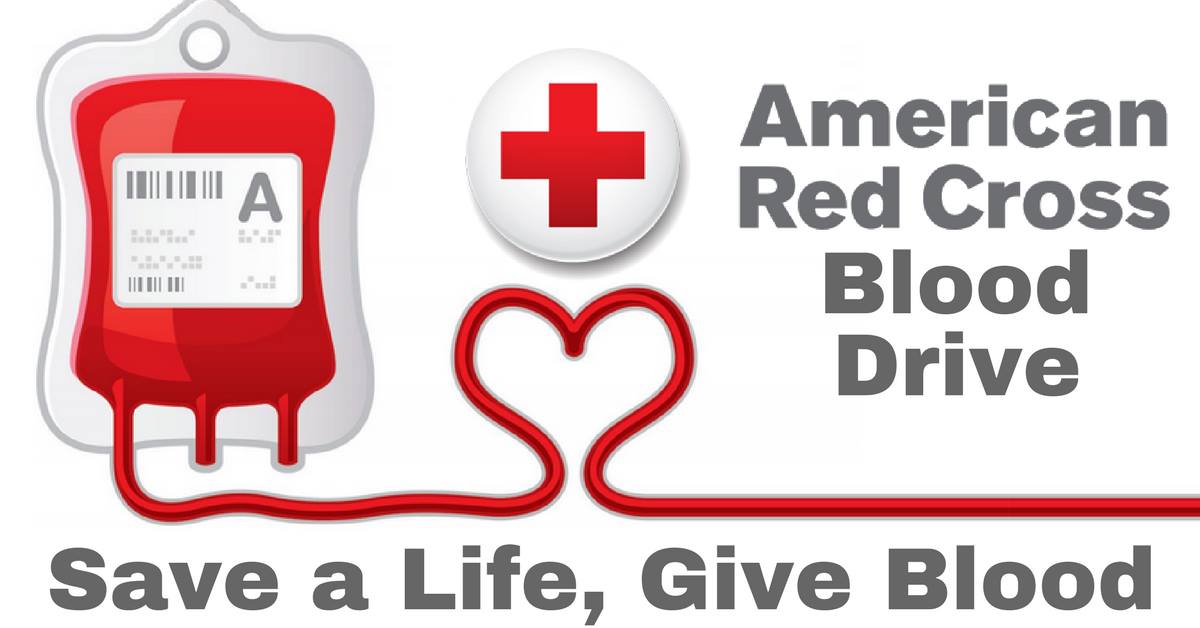 Washington, D.C. – The American Red Cross said the U.S. is in the middle of its greatest blood shortage in more than a decade. On some days, there is less than a one-day supply of blood.

The Human Rights Campaign called on the FDA to revise the questionnaire used to screen potential donors that excludes most gay and bisexual men from donating. “We are facing a national blood shortage. This is a crisis that can in part be addressed by modernizing the Food and Drug Administration’s discriminatory policy that bans men who have sex with men from donating blood,” said Joni Madison, Interim President of the Human Rights Campaign. “The current policy is outdated, does not reflect the state of the science and continues to unfairly stigmatize one segment of society.”

The policy dates from the 1980s before there was a way to screen blood for HIV. Today, all blood is screened and can detect HIV in the blood within days of contact. Excluding gay men who have had sex within the past six months is killing people who need a transfusion and preventing life-saving surgeries from being performed. (Dallas Voice – David Taffet at https://dallasvoice.com/hrc-calls-for-change-in-discriminatory-policy-on-blood-donation/)