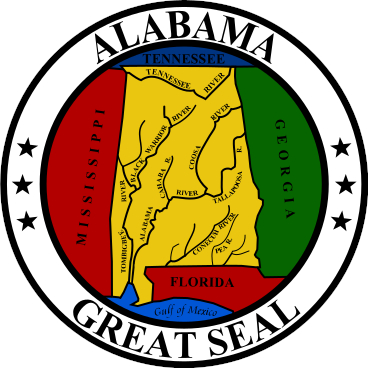 This title is Click bate, it can’t be true, right? Actually, under a new law, transgender youth in Alabama it is true. If passed and a doctor treats you with puberty-blockers, hormone therapy or surgery they will be committing a felony.

Senators voted 23-4 to approve the measure, dubbed the Vulnerable Child Compassion and Protection Act, sponsored by Republican Senator Shay Shelnutt. The bill now heads to the state House of Representatives, which has already approved a companion bill.

The two bills would make it a felony for medical professionals to treat transgender minors under the age of 19 with gender-affirming care. Violators could face up to 10 years in prison or a $15,000 fine.

The bill also requires school staff in the state to disclose to parents that “a minor’s perception that his or her gender is inconsistent with his or her sex.” Essentially, teachers would be required to “out” transgender students to their guardians.

“Lawmakers are insisting that they know what’s best for transgender young people and ignoring the recommendations of medical experts, including the American Academy of Pediatrics, the American Medical Association, and more.”

Allison Scott, a director at the Campaign for Southern Equality, said, “It’s effectively endangering many transgender child: Under this bill they can’t go to their doctor for help, and they can’t seek counsel or comfort from their teachers or school staff.”

With this new law that rate of suicides will skyrocket. I think by twenty-five to forth percent. Transgender kids have one of the hardest roads to hold. The amount of bulling and rejection is astronomical.

Many parents already reject their transgender kids. For most transgender people parents are the single biggest hurdle to overcome. Transgender kids are more likely to experience anxiety, depression, and are at greater risk of substance abuse. Many teens will become runaways and become part of the sex trade to survive.

The provision of OUTING THEM by law. Grantees they will be pushed to abuse and places no one should have to go to. What the Alabama legislature is creating, is a time bomb and transgender youths in Alabama will pay the price. This is absolutely insane.

Let’s start with what do puberty blockers do. They buy time, they are affective, they are reversable. Transgender people do not decide on a whim that they need these things. There are very strict guidelines with a tremendous amount of safeguard in place. Also pushing this to 19 years old is unconscionable. Deaths will be on the hands of this state legislature. Simply from postponing puberty.

Also, this law will affect the low-income transgender families the most. They will not be able to go to neighboring states for care while people with means will be still able to do so. It will be like the 1960’s and back alley abortion clinics. Live will be lost needlessly. I implore you to make noise, so this travesty does not happen. Transgenders have always been dealt a pretty shitty hand, now the Alabama legislature want to help murder them and they are willfully blind to this fact.